Researchers in Japan have grown a retina from mouse embryonic stem cells in a lab, but this isn’t just another... 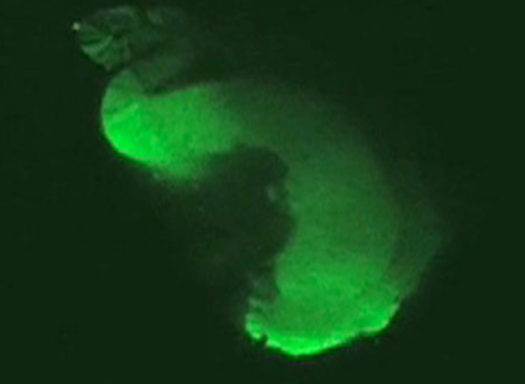 Researchers in Japan have grown a retina from mouse embryonic stem cells in a lab, but this isn’t just another incremental advance in tissue engineering. Scientists claim their “retina in a dish” is by no small degree the most complex biological tissue yet engineered.

If the breakthrough can be adapted to work with human cells, it could provide a retina that is safe for transplantation into human eyes, providing a potential cure for many kinds of blindness. That’s still years away, but in the meantime the lab-grown mouse tissue could provide researchers with a wealth of information on eye diseases and potential treatments for them.

The tissue developed at Kobe’s RIKEN Center for Developmental Biology is more than just a retina–it’s an entire optic cup, the two-layered organ that is composed of both the retina and an outer layer of pigmented cells that provide nutrients and support the retina and the light-sensitive cells that conduct information to the brain.

To create it in the lab, they simply put mouse embryonic stem cells in a cocktail of nutrients and proteins that pushed the cells into developing into retinal cells. But critically they also added a protein gel to support the cells and keep their structure together. At first, the stem cells simply transformed into clusters of early retinal cells, but given time they slowly generated a fully-formed optic cup just as they would in a natural embryo.

What’s unclear is whether or not this lab-grown version would actually transmit the proper impulses to a mouse brain, and naturally that’s what the next phase of research aims to find out. If so, the leap to generating human retinal tissues from human embryonic stem cells is not prohibitively large.

In the meantime, a wealth of new retinal tissue in the lab gives researchers an opportunity to identify the molecular defects that cause different eye diseases and to test potential treatments. But further, it could inform the larger pursuit of better engineered tissues. A retina in a dish proves that given the right prodding, embryonic stem cells can spontaneously generate even the body’s most complex tissues.