The country reported the highest temperature in Europe, ever. 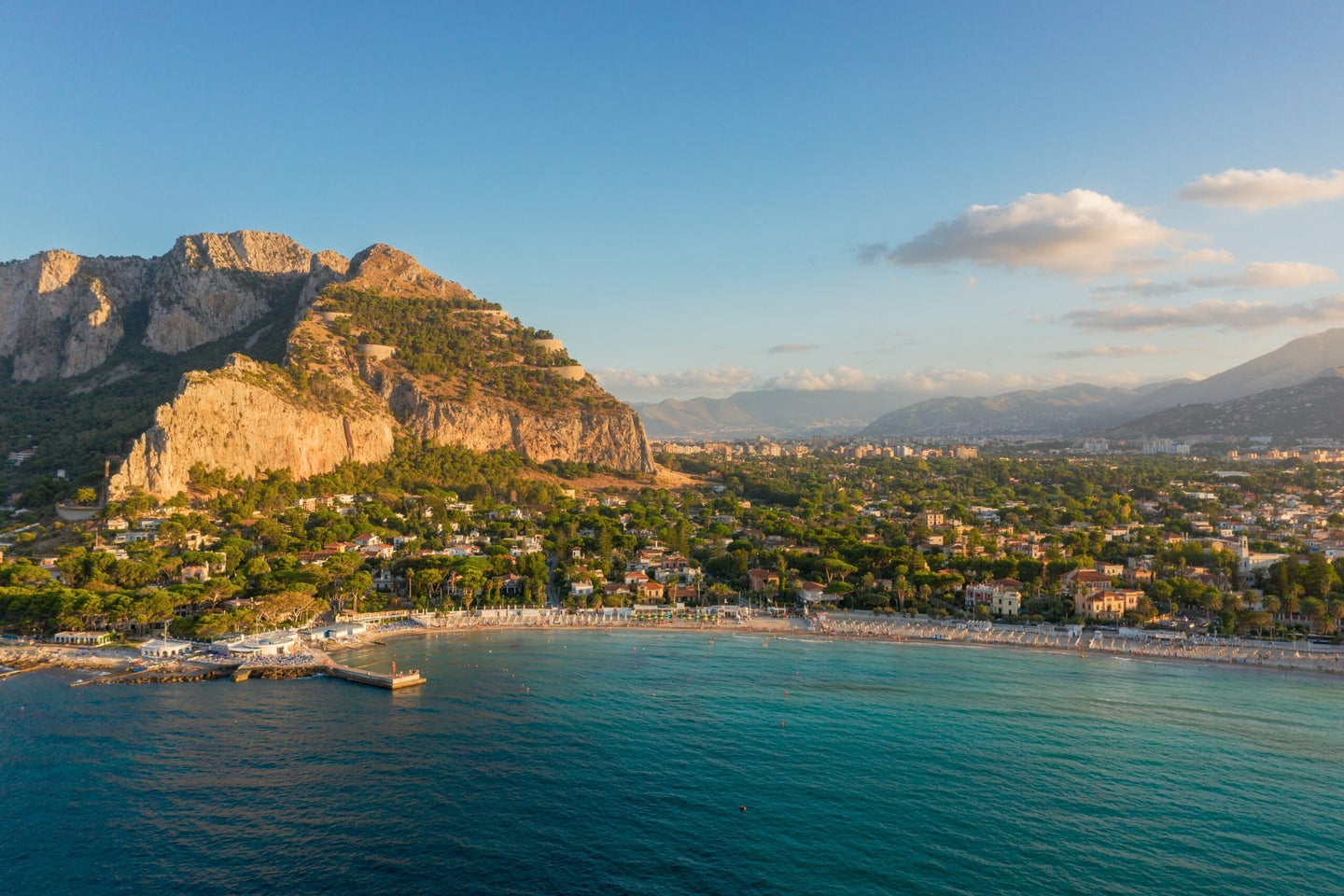 The Italian island of Sicily may have set the all-time record on Wednesday for the hottest temperature ever recorded in Europe—a blistering 119.8 degrees Fahrenheit (48.8 degrees Celsius), according to the Sicilian Meteorological Information Service for Agriculture.

Italy’s current heat wave is being caused by “Lucifer”—a large-scale weather phenomenon known as an anticyclone—that’s moving up from Africa and pushing warm air across the Italian peninsula.

Antonello Pasini, a climate change physicist at Italy’s National Council for Research, told The New York Times that anticyclones like Lucifer are more common now due to global warming. They cause intense heat waves followed by heavy rains and hailstorms.

[Related: The Dixie wildfire is the biggest blaze in the US right now]

While the temperature needs to be verified by the World Meteorological Organization, if confirmed, Sicily will surpass Europe’s previous record holder, Athens, which reported 118 degrees Fahrenheit (48 degrees Celsius) in July 1977.

Lucifer is expected to continue northward, spreading heat across more Italian cities throughout the mainland.

“We are used to torrid summers, but I have no memory of such an unbearable heat,” said Francesco Italia, mayor of the Sicilian city of Syracuse, to The Times. “It is so humid that you just can’t be outside after a certain hour.”

Southern Italy has also been dealing with overwhelming wildfires. In just the regions of Sicily and Cambria, Italian firefighters say they carried out more than 3,000 firefighting operations in the past 12 hours alone, reported Reuters. They even employed seven planes to try and extinguish the flames from above.

“We must immediately respond to this emergency, providing economic relief to those who have lost everything,” said agriculture minister Stefano Patuanelli, according to Reuters.

This fire season is among the worst Europe has ever seen. By August 9, fires across Turkey, Greece, and Italy had already burned more land than the annual average, according to reporting by Express.

Along with Italy’s heat wave comes greater risk of electrical shortages, as large numbers of air conditioners chug along day and night. Francesco Italia also told The Times that they were on high alert due to the fires, and are patrolling areas to help older residents if needed.

Right now, the heat and fires across Italy show no signs of stopping. As the mayor of Reggio Calabria, Giuseppe Falcomatà, put it on Facebook: “We are losing our history, our identity is turning to ashes, our soul is burning.”