The Great Oxygenation Event may have happened all at once, around 2.3 billion years ago. 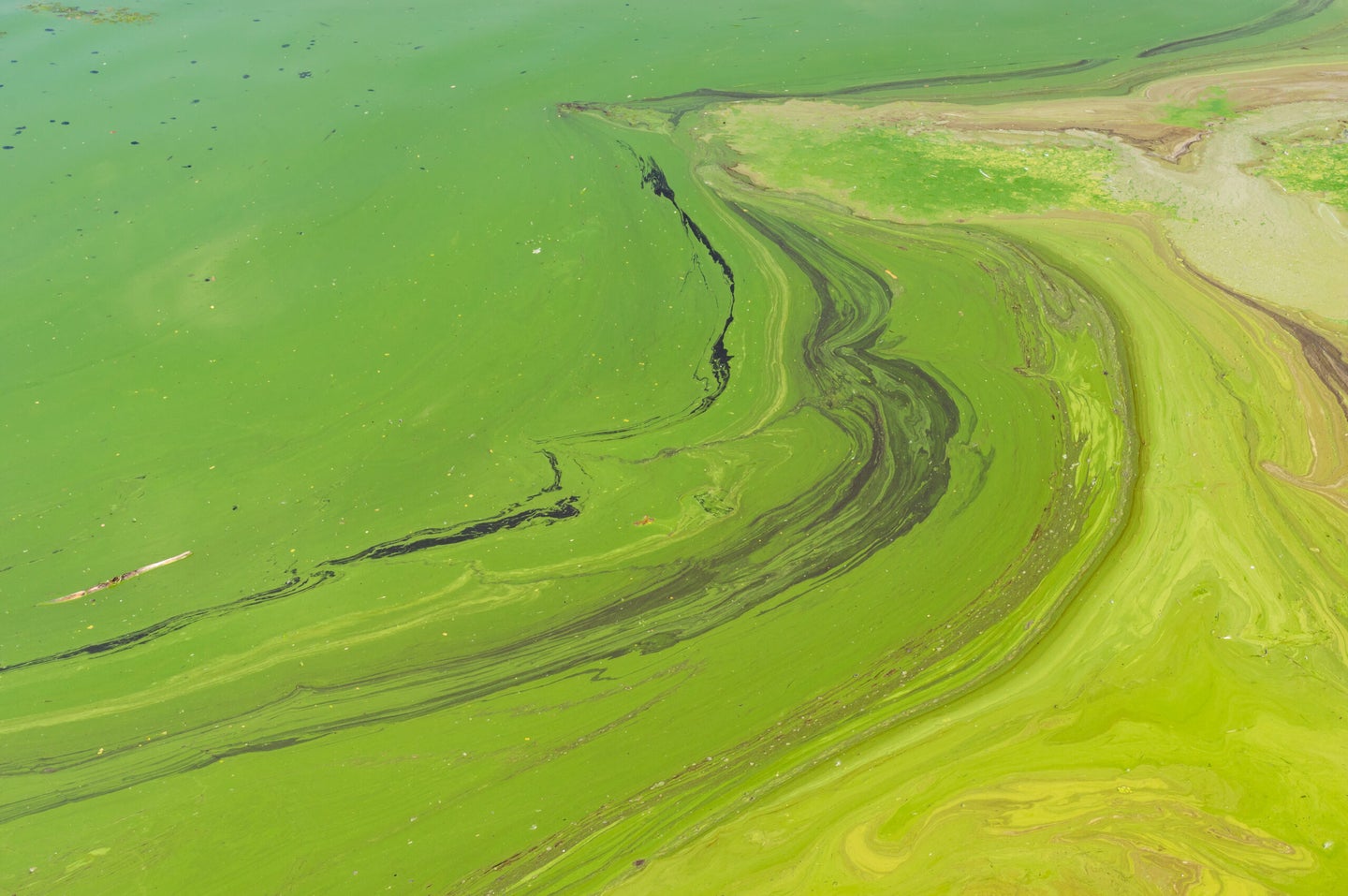 Earth’s atmosphere wasn’t always like it is today. The oxygen that’s so vital to us wasn’t always there. In fact, for much of the first half of Earth’s history to date, our planet’s atmosphere may have had far more in common with the noxious haze of Venus, with scarcely a trace of oxygen to be found.

That all changed with a bang, sometime around 2.3 billion years ago. Scientists generally believe that microorganisms called cyanobacteria, using photosynthesis, began to pump out enough oxygen to quite literally terraform Earth. It’s called the Great Oxygenation Event, or GOE.

It was “this huge climatic shift, environmental shift in Earth’s history,” says Sarah Slotznick, an Earth scientist at Dartmouth College, “the biggest one that we have.”

But there are many unanswered questions about how the GOE played out. And now, finding clues in ancient rock, Slotznick and her colleagues’ research has turned upside-down some of scientists’ previous assumptions about the nature of the GOE. Researchers had assumed that the GOE was preceded by several “whiffs” of early oxygen, but this new study shows that the GOE happened in one go. The study authors published their work in the journal Science Advances on January 5.

Dating things this far back—ten times older than the oldest dinosaurs, in a time period known as the Archaean—isn’t straightforward. The first plants and animals wouldn’t appear for well over another billion years. Most continents haven’t formed yet, and most that have are unrecognizable to us.

With the arrival of oxygen, iron in rocks will turn into iron oxide, which we call rust. Other elements, such as molybdenum, rhenium, and sulfur, show changes too—though scientists aren’t always sure what drives those changes.

“The geological record only provides snapshots of Earth history,” says David Johnston, an Earth scientist at Harvard University who was not involved with this research. “The further back in time we go, the less complete these records become.”

Yet, if you look in the right place, you can find rocks in the very oldest parts of continents, rocks old enough to show these signatures. By the early 2000s, those signatures were pointing to a single beginning for the GOE: about 2.3 billion years ago.

For the scientists behind this newest paper, the right place is the Pilbara region in the north of Western Australia. Its rocks might preserve the oldest known evidence of life on Earth, tiny fossils from 3.5 billion years ago.

In 2004, a NASA-backed effort cut a cylinder, known as a drill core, from the Mount McRae Shale, a particularly well-preserved bit of Pilbara. “We use this word, ‘preserved,’ similar to how you would talk about a preserved ancient text,” says Slotznick. Its text hasn’t been erased by high heat, and its material hasn’t been squished by rising mountains.

And Johnston says that shale is “the right flavor” to capture a glimpse of the ocean above.

After this core was pulled from the ground, scientists combed it up and down to see the rock at different points in history. In 2007, scientists examining sulfur, molybdenum, and rhenium announced that they’d found evidence of oxygen in this sample—from well before the GOE.

While the GOE had been established for decades at this point, the idea that oxygen was in the atmosphere beforehand was new. It indicated that the GOE might not have been all one event, but perhaps that it was preceded by “whiffs” that occurred more than 50 million years earlier.

And in the years since then, these “whiffs” were embraced by the community. “They’re starting to be taught in introductory earth science classes, is what I’d say,” says Slotznick.

In the past decade and a half, that same Mount McRae Shale drill core had been the subject of over half-a-dozen different papers. Many looked at shifts in other elements: selenium, for instance, or heavy metals like osmium and mercury. But the chemistry behind what researchers were seeing is often poorly understood,  and scientists weren’t quite sure what a particular signal meant.

To add a bit of clarity, Slotznick and her colleagues decided to have their go at it. They took their own sample from that core and conducted a number of tests, including examining a rock sample with a synchrotron—a very, very bright source of light, especially X-rays.

What they found was new evidence that flew in the face of the “whiff” theory. Events unconnected to the GOE actually created the signatures that previous studies had seemingly misattributed to “whiffs.” For instance, the molybdenum that had been crucial to creating the idea of “whiffs,” Slotznick and co-authors think, actually came from volcanoes.

“This certainly presents a formidable challenge to arguments for the ‘whiff’ of oxygen within the Mount McRae [Shale],” says Johnston, “and provides a terrific roadmap for how we test these hypotheses moving forward.”

Moving forward doesn’t just mean learning more; it means that this research will also help re-interpret some of the other data that’s come from this rock over the past several years.

As for Slotznick, she’s planning to peer back into this primordial chapter in Earth’s history, with other drill cores from another especially ancient part of the world’s rocks: South Africa.

“I think it’s an amazing time period,” she says. “There’s a lot that can be learned and dug into, especially if we’re trying to understand what caused it, which is the big question.”