Spoiler Alert: Everything is Politics

You can't escape it. 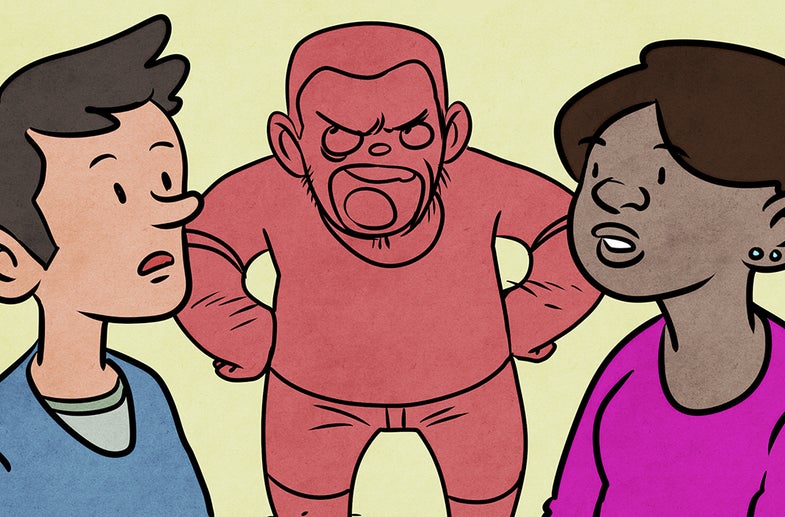 Following a major tragedy, such as the domestic terror attack on an LGBT nightclub in Orlando this week, people begin to look for answers. They also begin to work towards solutions.

Inevitably, a tone troll jumps in and tries to shift the conversation away, citing a desire to not get “bogged down” in “politics”. It’s pretty safe to say you can ignore these people.

Too often people think of politics as merely the governance of a people. But it goes far beyond that. Politics is the process and practice in which a person or group in power makes decisions that effect everybody else. For good or bad. In every aspect of life, including science. Especially science. You’d be hard pressed to find a discussion that was not shaped by political rhetoric. Nothing happens in a vacuum.

If you don’t think politics and power dynamics have informed everything in life since the beginning of history, you’re fooling yourself. Or, you’re lucky enough to be part of the group calling all the shots, and probably just haven’t noticed.

It happens to all of us.

If you want to help out the people of Orlando affected by this terrible attack, consider donating blood or giving money to the Red Cross and local hospitals.