How Samsung says it fixed its folding smartphone

A reinforced version of the Galaxy Fold is due to arrive in September. 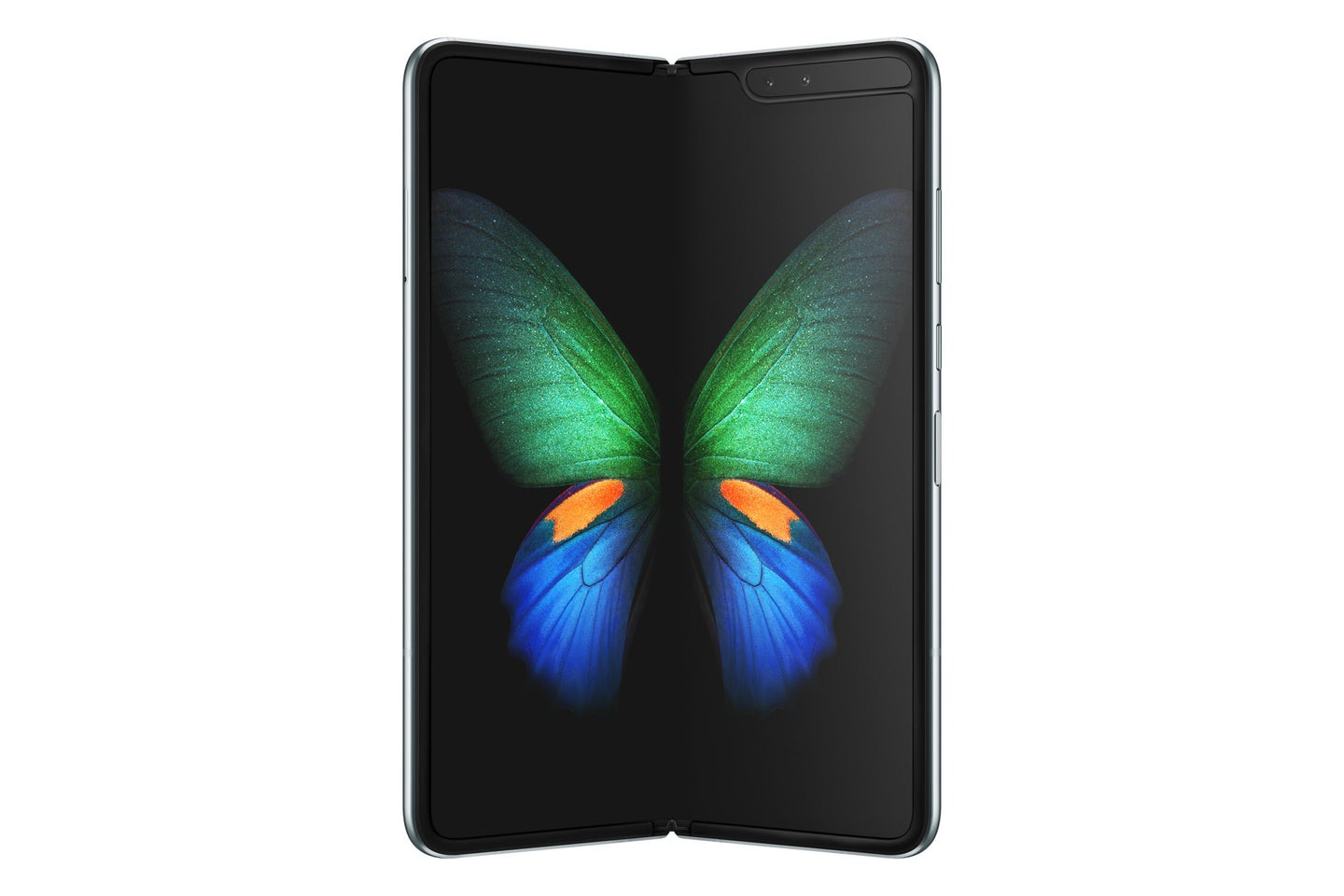 Come September, smartphone buyers with money to spare should finally be able to get their hands on a Galaxy Fold, the troubled device from Samsung that opens and closes like a book. Yesterday, the company announced that the hinged phone-meets-tablet would finally go on sale this fall, in the middle of iPhone season, following high-profile problems in April when the phone first arrived in tech reviewers’ hands.

If you feel out of the loop on what’s been happening with this strange new problem-plagued gadget, let’s catch you up on how the story has unfolded.

The company first officially teased the concept for the device now known as the Galaxy Fold in early November of last year at the Samsung Developers Conference. At the time, we wondered how it would hold up physically—and we also explored how, like a newspaper, a folding device pulls off the neat trick of containing a screen that’s bigger than its folded-up footprint. That seems like an obvious point, but it’s fundamentally different from a traditional smartphone, which can only pack in a bigger screen if its maker shrinks the bezels, makes it physically bigger, or both. Want a tablet-sized screen in a device small enough to fit in your pants pocket? That sucker is going to have to bend.

In the case of the Fold, the screen on the inside is 7.3 inches across, while a small screen on the front measures just 4.6 inches to provide at-a-glance information.

When the company finally revealed the Galaxy Fold completely in February of this year, and announced that it would cost nearly $2,000, we remarked that the device was the quintessential gizmo for the early-adopter: a consumer eager to get their hands on something cutting-edge, show it off to others, and put up with the innate pitfalls of expensive, unproven tech.

The folding train came off the flexible tracks in April, when early tech reviewers got their hands on the device and discovered multiple problems. For one, there was a peely protective layer that looked like it could be pulled right off, but definitely wasn’t supposed to be. In another case, a headline on the Verge reported: “My Samsung Galaxy Fold screen broke after a day,” and highlighted a “bulge” in the device’s crease. In brief, that version of the device unambiguously had problems.

Now, the Korean smartphone maker says that they’ve addressed those issues—or, as they put it in a press release, they’ve “made improvements to Galaxy Fold to ensure consumers have the best possible experience”—and are ready to launch the phone this September.

Here’s what they say they’ve done: For one, they’ve made the protective layer cover a larger area, thus “making it apparent that it is an integral part of the display structure and not meant to be removed.”

They’ve also incorporated more reinforcing measures to the device, to guard against “external particles.” Samsung has also fortified the “top and bottom of the hinge area” with “protection caps.” Another strengthening measure includes more “metal layers” beneath the polymer screen. (Someday we might even get glass that can bend.)

In brief, the folding device is allegedly more robust now, and the protective layer should be less peel-off-able.

During the September launch, it is unclear whether AT&T and T-Mobile will sell it in addition to Samsung. By email, an AT&T spokesperson notes that they don’t have anything currently to say on the topic, but are working with smartphone maker. T-Mobile said, via email, “Please reach out to Samsung for any information regarding the Galaxy Fold.” The Verge reported, however, that T-Mobile told them that they won’t be selling it. A representative for Samsung noted by email that they will “be able to share details around availability when we get closer to launch.”

We’ll know more about how the Galaxy Fold performs in September when the newly-reinforced, ambitiously-different product is released.