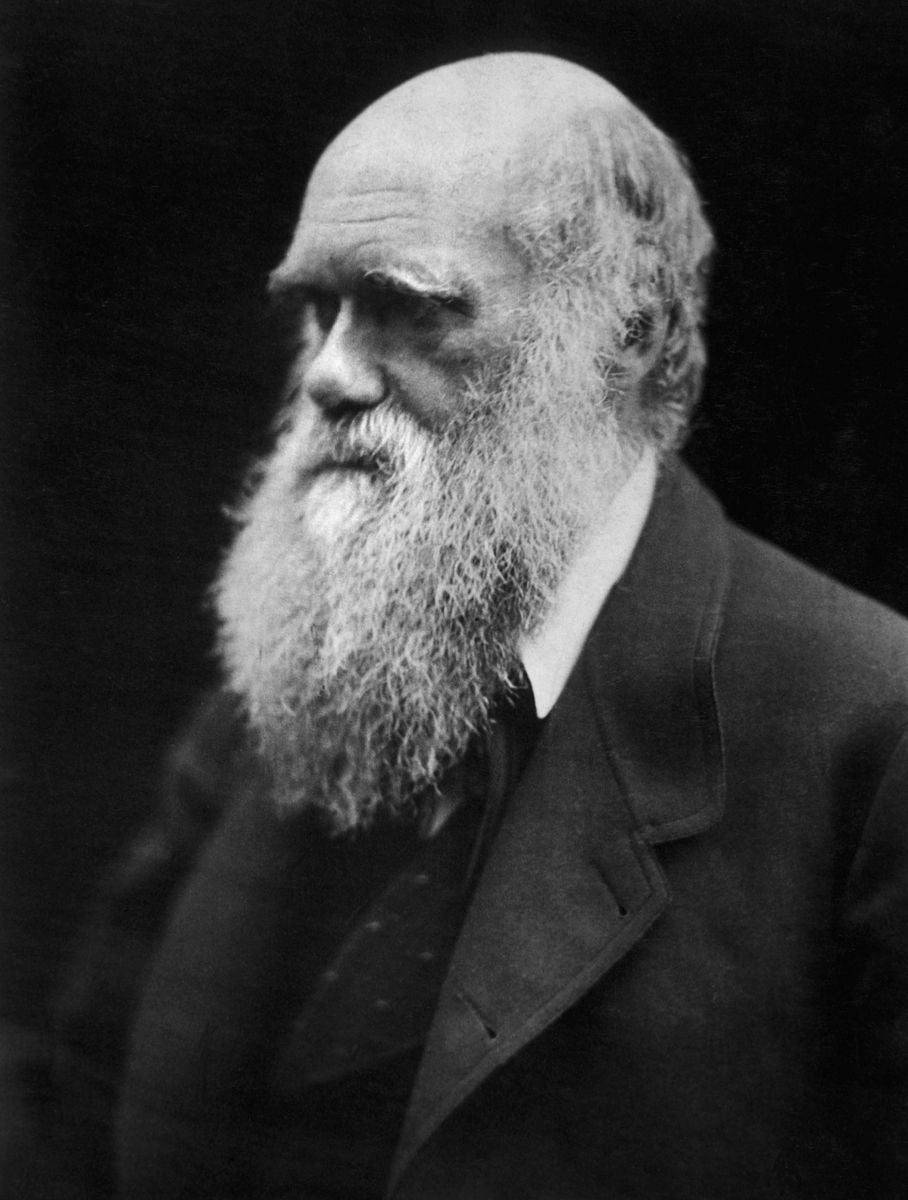 Charles Darwin, born February 12, 1809, has been celebrated for more than two centuries—and for good reason. He was an adventurous soul, who documented the life and times of faraway place like the Galapagos Islands. He was not only a methodical gardener, but an eminent naturalist and the progenitor of the modern theory of evolution. But perhaps his greatest gift was for the scalding one-liner. A prolific diarist and generous correspondent, Darwin wrote enough zingers to fill a burn book. Here, in honor of his 210th birthday, are some of his best. Keep some cold water handy.

The shortcomings of his own species

For more Darwin quotes, you can visit the Darwin Correspondence Project, which has catalogued more than 9,000 of his letters and articles, or any one of his many books.