Could treat other degenerative eye conditions 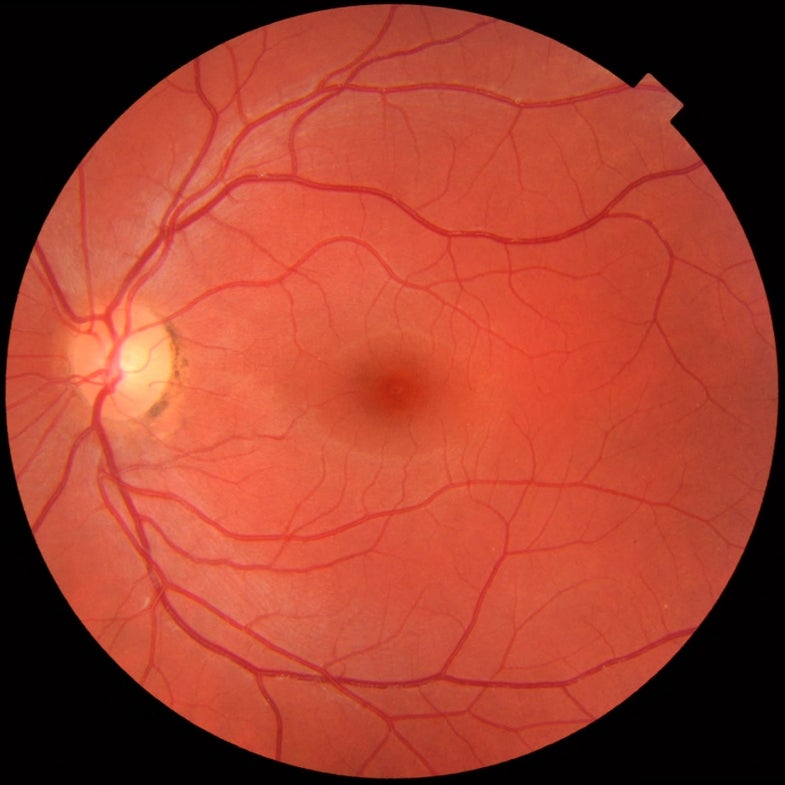 For the one in 50,000 people born with the genetic disorder choroideremia, there’s no treatment that can slow the progressive vision loss. Scientists from the University of Oxford have been developing a gene therapy treatment to reverse the effects of the disease, and, though the initial results seemed promising, they had not been sure the treatment would work in the long term.

According to a study published today in the New England Journal of Medicine, the treatment has worked well in patients over the course of four years, buoying hopes that treatment for the condition (and for other genetic degenerative eye conditions like retinitis pigmentosa or macular degeneration) may become available to other patients soon.

Many gene therapy treatments have been focused on conditions that affect the eyes. These diseases are often caused by just one or two genes, the eyes are easy to access to administer the treatment, and results are often easy to detect by comparing a patient’s treated and untreated eyes.

People with choroideremia find that their field of vision narrows over time (the Choroideremia Research Foundation has a good simulation of what it’s like to have the condition). The condition is caused by a single genetic mutation—because of where it’s located, the disease is most common in males—that results in a gradual loss of light-detecting cells in the retina.

To treat that loss, the researchers injected viruses into the retina that contained billions of working copies of the gene. With a working copy of the gene, the retina cells can function normally.

The researchers tried this treatment on six patients in the UK. The initial results looked good. After four years, not only did the treatment slow the progression of vision loss, in some patients it even improved their vision in the long term. The youngest patient saw the most drastic improvement, indicating to the researchers that administering the treatment to choroideremia patients while they’re young could yield even better results.

It’s a small study, but one with promising results. The researchers plan to test the gene therapy in a much larger clinical trial, and also see if treatment applies to other forms of progressive blindness, according to the BBC.