Some animals can regrow chunks of their brains. Are humans next? 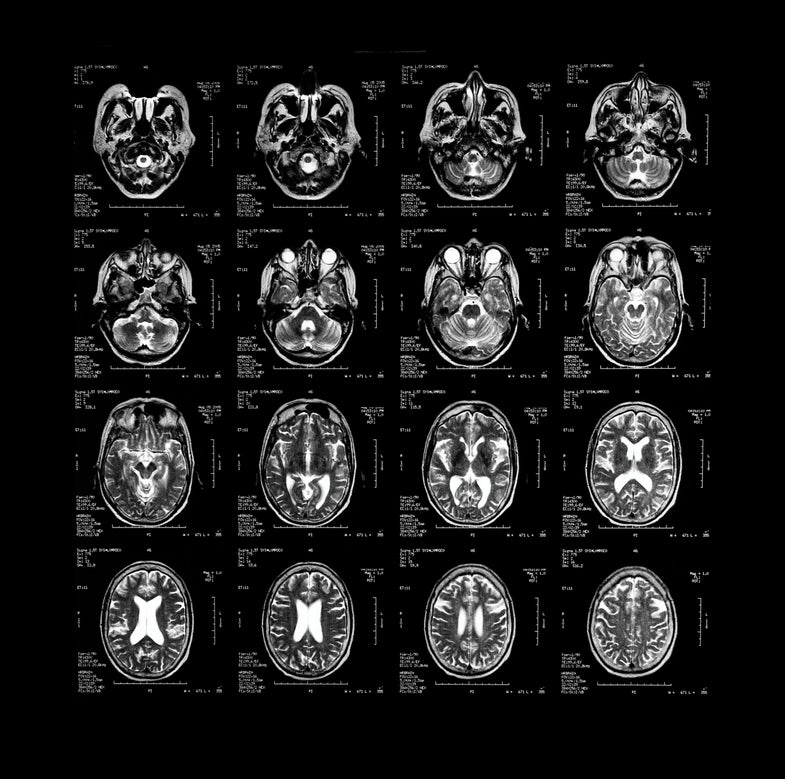 Brain scans have shown that psychopaths might have defects in regions related to impulse control and emotional processing. Callista Images/Getty Images
SHARE

A biotech company is seeking 20 people who have been declared clinically dead for an attempt to reawaken parts of their central nervous systems.

Philadelphia-based Bioquark, Inc. has been granted ethical approval from an Institutional Review Board in the United States and India for a clinical trial at Anupam Hospital in India. Over six weeks, people on life support after traumatic brain injuries will receive stem cells, nerve stimulation and other treatments.

Certain amphibians and fish can regenerate and heal major chunks of their brains after extreme injuries. Bioquark’s goal is to bring these abilities to people, eventually reversing brain death. But that’s pretty futuristic at this point. For now, the team is hoping that they’ll see evidence of regeneration in the upper spinal cord, which dictates our breathing and heartbeat.