What kids learn in school can sway their parents’ beliefs

Teaching children about the reality of global warming may be one more way to convince folks. 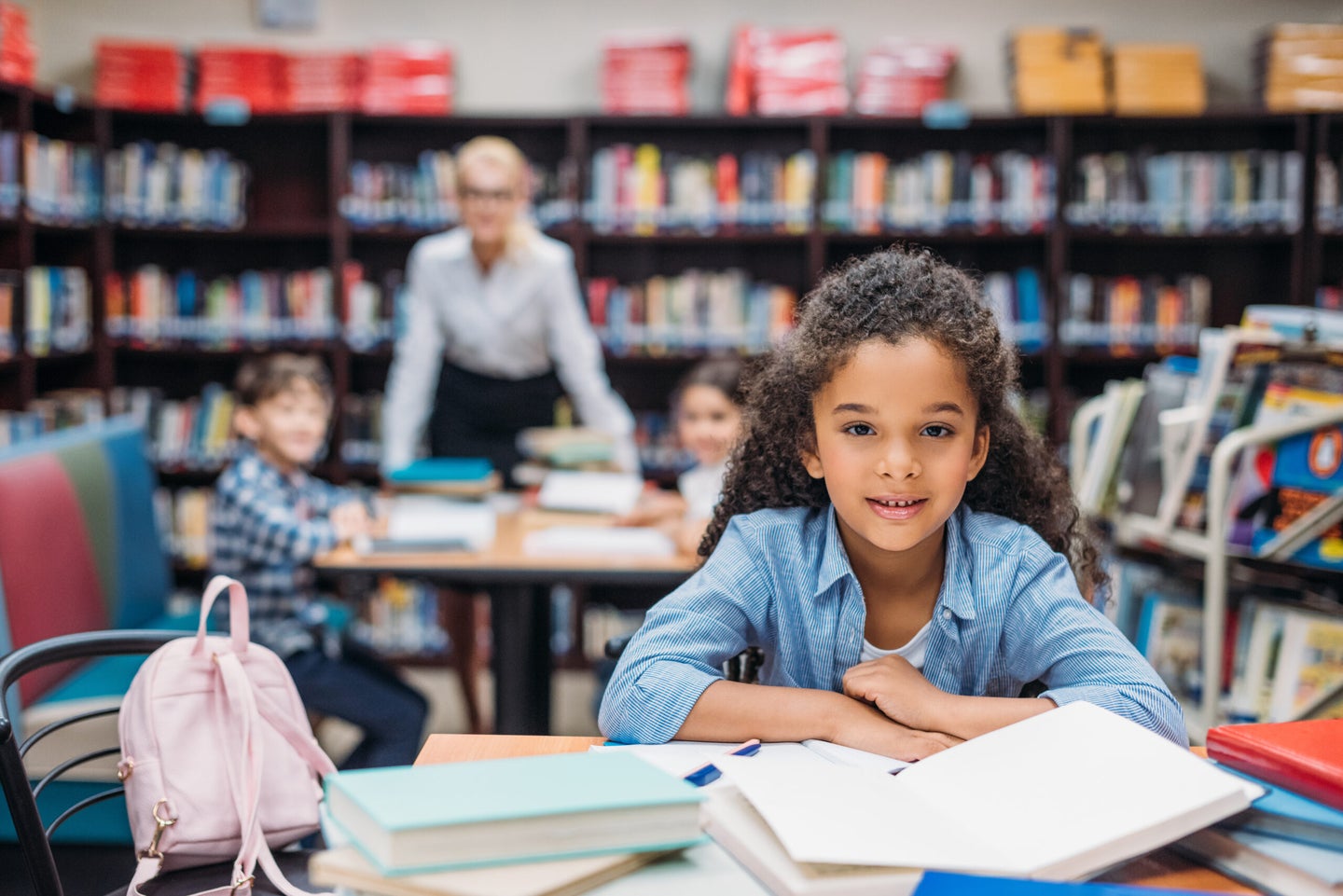 Bob Inglis served his district in South Carolina in the U.S. House of Representatives for six terms before losing a bid for a seventh, largely because of his new embrace of human-caused climate change. Now, he travels the country giving talks on why other conservatives should join him. But what swayed his mind wasn’t hard science or a politician’s pleas. According to an interview, he first started to flip his beliefs on global warming when his son told him: “I’ll vote for you, but you have to clean up your act on the environment.”

Inglis isn’t alone. A new study, published Monday in the journal Nature Climate Change, shows just how powerful children can be in shifting their parents’ deeply-held positions. In the study, parents of middle school students enrolled in a climate change curriculum grew more concerned about climate change, and the effect was especially strong in conservative parents who started out with little concern. “Basically, kids are giving us this ability to work together towards solutions,” says Danielle Lawson, who studies climate change communication at North Carolina State University and is the study’s lead author. “It’s almost as though when the child is reading the thermometer, parents are willing to listen in a different way.”

Politics are more powerful than scientific literacy or direct experience in shaping climate change beliefs, which tend to split along party lines. In a recent survey, 92 percent of Democrats agreed that climate change was causing extreme weather and sea level rise, while only 64 percent of Republicans did.

The scientists at North Carolina State University wondered if the trust between children and their parents might be able to disrupt even this staunchly-held view. Previous studies had shown that such “intergenerational learning” was effective in motivating parents to care about other environmental issues.

So Lawson and her team enlisted 238 middle school students and 292 parents living in coastal North Carolina to find out. The treatment group of the children attended schools where instructors were primed to teach a hands-on climate curriculum, while the other students, a control, didn’t get this curriculum. The curriculum was tailored to the coastal North Carolina environment and how climate change might affect the area. Instead of threats to polar bears in the Arctic, the middle schoolers learned about threats to the northern flying squirrel. Students in the climate curriculum also joined field-based learning projects, such as helping survey plankton abundance.

The students in the curriculum were also given tools to talk to their parents, including a structured interview that asked parents if they’d seen the weather change or sea level rise over the years. But, Lawson emphasizes, “that interview was really just structured to hopefully encourage conversation between the child and the parent.” She says the real key component of the program was that it got students engaged. “The kids are getting so excited about it that this transfer [of information on climate change] organically happens with their parents.”

Across the two-year program, the scientists surveyed how students’ and parents’ levels of concern about global warming changed, based on 16-point scale from “not concerned at all” to “extremely concerned.” Concern about climate change jumped in parents with kids in the curriculum by an average of 4.29 points more than the parents in the control. Parents in the control still had a small increase in climate change concern, by an average of 1.37 points. The curriculum’s effect was even stronger for conservative parents, and fathers had a greater shift in belief on average than did mothers. Daughters seemed to be more influential in changing their parents beliefs than sons.

In the study, the researchers note that seeing such a big change for conservative males is surprising, not only because they’re the least concerned demographic on climate change but also because in other research they’re generally the least likely to change their mind.

It’s perhaps a testament to the power of parent-child trust. Whereas a conservative parent may be inclined to see a liberal politician or a climate scientist as a threat to their worldview, and subsequently dig their heels in on their disbelief of human-caused climate change, they might be more open to rethink their beliefs in conversation with their kid. “The relationship between a parent and child, there’s a different level of trust there … than there would be between just say a climate communicator talking to an adult on the street,” says Lawson.

As for the daughters being better at changing their parents’ minds, Lawson speculates that their persuasiveness is related to two factors: girls tend to be excluded from science, and they tend to be better communicators than boys during adolescence. “Once you have daughters who are armed with information and who have the structure to start the conversations themselves, they’re just better at communicating,” says Lawson.

This finding is “at least a small amount of cautious optimism for those communicators who have searched far and wide for messages and messengers that may produce such a reduction in climate change disbelief,” says Aaron McCright, a sociologist at Michigan State University who’s studied how demographic and ideological factors play into climate change denial.

The hands-on, locally-framed curriculum is also a promising way to teach children, says McCright. After the curriculum, children’s concerns about climate change were 2.05 points higher than the control group’s. “We need more of this for the sake of science itself but also for the sake of our communities, our society, and our future,” says McCright. Right now, climate change education varies among the states; most have adopted standards that require climate education, but some don’t at all, leaving it up to individual teachers to decide.

These results show how parents’ attitudes changed immediately after their child attended the program. But it remains to be seen whether this effect lasts. McCright says he wonders, “Do parents’ retain high levels of climate change concern indefinitely or does the effect wear off over time?”

Lawson hopes to follow up on the parents in the future. She would also like to uncover exactly why the program was effective and see if it remains that way if tailored to and employed in different locations.

Her parting message is one of optimism for young people: “The impact that I hope [the study] has is that people realize that this style of communication, this intergenerational learning, can provide this dual benefit of preparing kids for the future—because they are going to deal with the brunt of climate changes impacts—as well as continuing to empower the efforts that [children are] already making.”