A bout of freeze snaps and blizzards doesn’t change the reality of warming global temperatures. 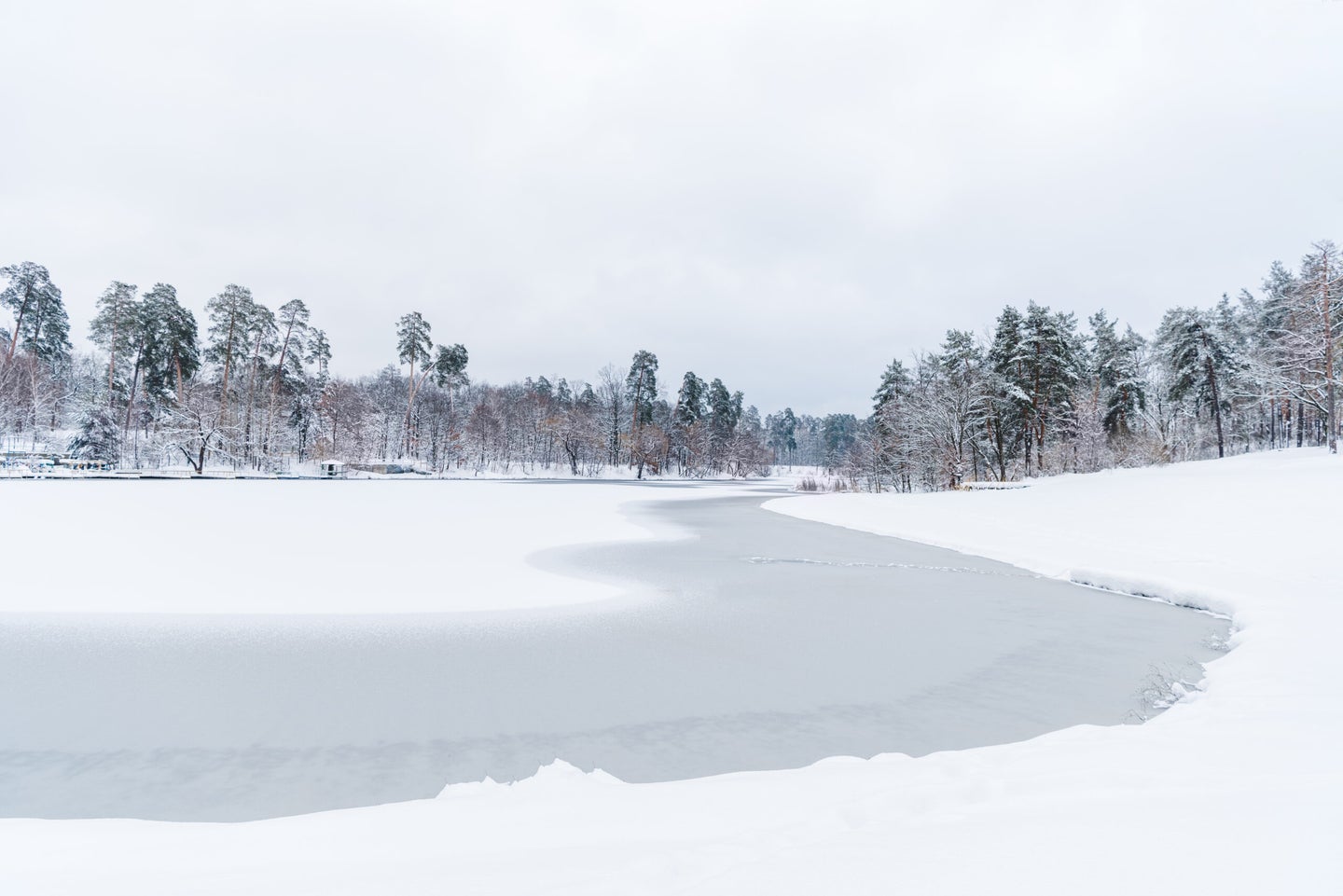 A frigid front is blowing over much of the Northern Plains and upper Midwest this weekend, hammering the Dakotas, Montana, and Colorado. Temperatures will plummet rapidly, and snowfall is expected to smash previous fall records. This all comes just a month after the Rockies were hit by historic storm that left four feet of snow in some localities.

Inevitably, some will be tempted to point out how this looks contradictory to global heating. But a bout of cold weather in one region says little about long-term averages. Here’s why.

Why it’s been so unusually cold this year

At the beginning of 2019, the polar vortex—a swirling blob of cold air that sits high above the Arctic land surface—split apart. A lobe of cold air from the separated vortex touched down over the Great Lakes.

“Like a rock in a stream—in this case, the jet stream—[the polar vortex lobe] helped keep the jet stream pushed southward, which encourages cold air to be transported from Canada and the Arctic into mid-latitudes,” says Amy Butler, an atmospheric scientist at the Cooperative Institute for Research in Environmental Sciences, adding that in addition to the polar vortex split, “a number of ingredients” came together to create these dangerously cold conditions.

Putting the cold in context

At the time, experts predicted that the freeze wouldn’t last long. “[The cold weather] will quickly depart it looks like by early next week—most of the eastern U.S. will be back to above average,” Bob Henson, meteorologist with Weather Underground, part of IBM, told Popular Science. “We may not have thought of it as a warm winter, but for most of December and January temperatures have been above average.”

There will always be random cold spells. Weather is variable and chaotic, influenced by many forces other than global average temperatures. “The weather frequently changes from day-to-day or even hour-to-hour, while changes in our climate occur in the long-term, such as over 30 year periods,” says Zachary Labe, a climate scientist at the University of California, Irvine. “Therefore, we cannot say that one cold outbreak or weather event is evidence for or against climate change.”

Though people tend to selectively remember extreme weather such as the current cold blast, the reality is that winters have been warming. International Falls, Minnesota logging a new record low of -45ºF on Sunday might seem surprising, but record lows are recorded every day globally. In the past year, the National Oceanic and Atmospheric Administration recorded 11,404 daily record lows. But there were also nearly twice as many new record highs—21,907.

When it comes to climate change, it’s the long-term picture that matters. “That ratio [of record highs to lows] has been getting bigger over the past few decades,” says Henson. “Cold doesn’t go away, it’s just less frequent.”

Importantly, extrapolating an event that hits the U.S., which comprises only about two percent of the planet’s surface, doesn’t make sense in a global context, says Henson. “That’s why they call it global warming.”

“While record low temperatures are expected this week in the northern United States, record heat has been occurring this month across much of Australia,” Labe said back in January. “Weather changes quickly around the world, and one location is not representative of the whole globe.”

Cold weather in a warming planet

Warming ocean temperatures lead to more water evaporating and making its way into the atmosphere. This in turn, can lead to heavier rain and snow. The U.S. Global Change Research Program in the Fourth National Climate Assessment predicts heavy storms will become more common across the country—even in places where the total amount of rain is projected to decrease, like the Southwest. And although the overall amount of snow the U.S. gets will likely go down in coming years due to warmer temperatures, intense storms will likely continue. A recent study published in Geophysical Research Letters, for example, found that while weak snowstorms will decrease along the East Coast, powerful nor’easters will persist at about the same rate.

Globally, cold extremes will decline over the next century, says Labe. But the atmosphere may hold surprises for some areas. For example, some scientists have suggested that warming over Arctic might alter the jet stream and lead to more cold air blowing into the midlatitudes (But “there is definitely not a consensus about this idea,” says Butler.)

As the climate warms, “all the ingredients of weather will still be on the table,” says Henson. “They’re just going to be arranged in a different way, and we’re going to have more of some ingredients and less of others as we go forward in time.”