The polar vortex is about to split in two. But what does that actually mean?

This might spell a snowy January for the US. Or not. 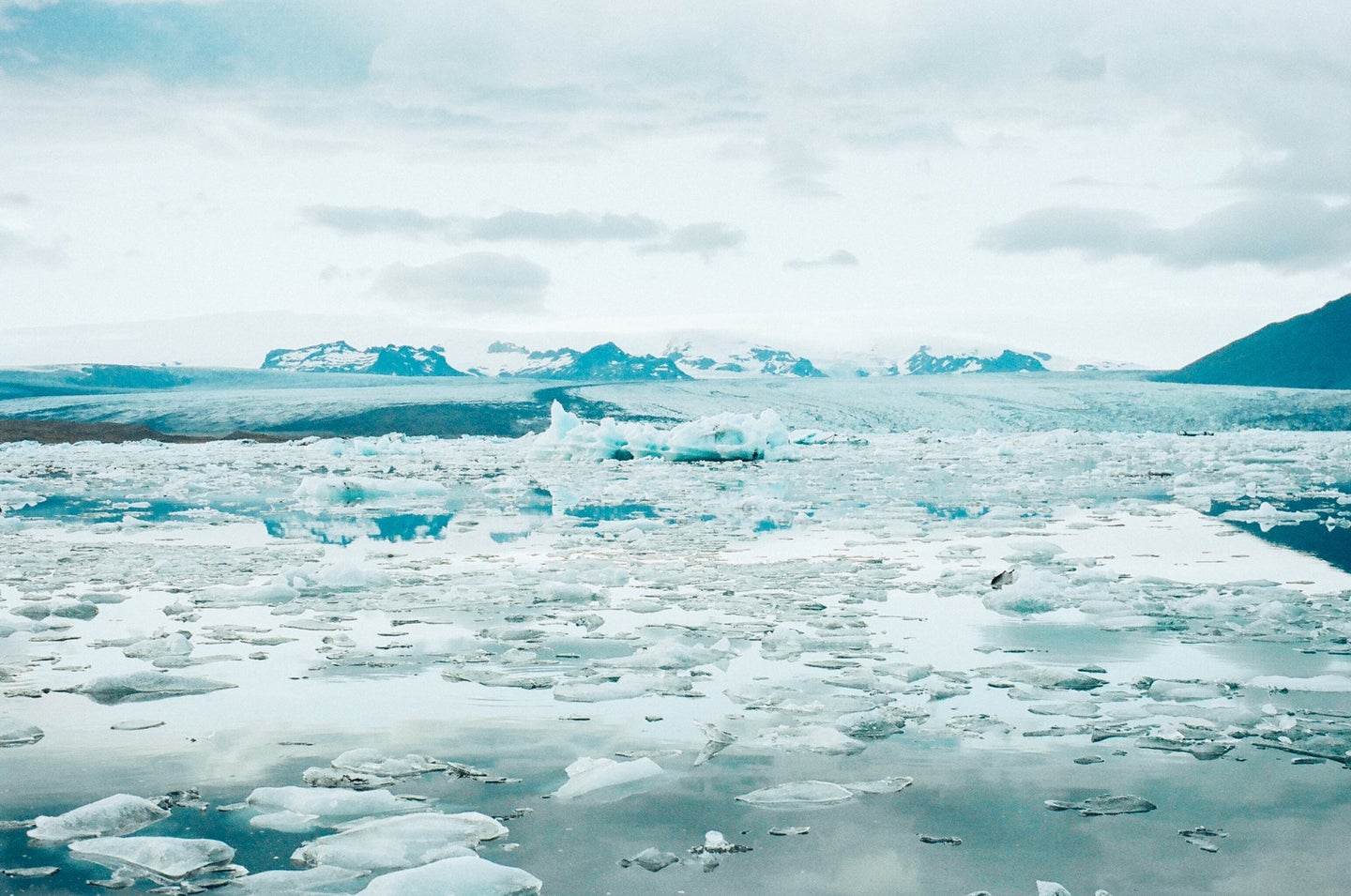 A blob of warm air high in the atmosphere has pushed the polar vortex off its axis over the past week. In the coming days, it’s likely to split into pieces, with possible ripple effects on weather across the northern hemisphere.

But don’t start stocking soup for a blizzard yet; although a distorted vortex has been linked to blizzards and cold snaps before, atmospheric scientists say that it’s too soon to know which part of the world might bear the brunt.

The polar vortex is a cap of rotating air that’s usually centered on the North Pole. (There’s another vortex in the Southern Hemisphere.) It sits in the stratosphere, a high-altitude band of the atmosphere far above the wind, clouds, and precipitation we feel on the ground.

As the pole goes dark and freezes in the fall, winds begin to swirl and rise from west to east to balance the temperature gap between low latitudes and the poles. The vortex formed by that wind, which turns counterclockwise around the Pole, ends up much colder than the surrounding air.

That’s what’s happening now. A wobble of the jet stream (the fast-moving wave of air that circles the Pole in the atmosphere below the polar vortex, has led to extreme warming in the stratosphere, disrupting the polar vortex. “Essentially that vortex is getting shoved off the Pole and into the mid-Atlantic,” says IBM meteorologist Michael Ventrice.

It’s not especially unusual for the vortex to break down. Although this one is particularly powerful, “stratospheric warming events happen about every other year,” says Andrea Lopez Lang, an atmospheric scientist at the University at Albany.

Over the past week, a high-pressure ridge of air has sat in the lower atmosphere around Siberia. As the jet stream runs into that ridge, explains Lopez Lang, it directs waves of energy upwards towards the stratosphere.

“Think about ocean waves on a beach,” Amy Butler, a research scientist at NOAA Chemical Sciences Laboratory, wrote in an email. “when they crash on the shore, the energy from those waves is dissipated through friction with the beach surface. In the atmosphere, waves can also break, but in this case the energy from those waves slows the polar vortex and heats the stratosphere.”

That disruption caused the vortex to slow down and spread outwards. Now, Ventrice says, the vortex appears to be on a path to splitting, “where we have essentially two areas of a vortex.”

But it’s hard to predict what the exact on-the-ground consequences might be. “This field of research is still in its infancy,” Ventrice says. “We’re just understanding now that these splits are important for prediction of [weather patterns] going out weeks.”

“I think there’s going to be a spectrum of splits,” he says. Slightly different divisions could have different impacts on the weather, in ways that aren’t entirely understood, he says. “I’ve seen years where three vortices split out.”

This year, he thinks there will be “a little piece of the vortex that splits off and spins away.”

A 2018 paper published in the Bulletin of the American Meteorological Society found that weaker and more distorted polar vortices were linked to bursts of freezing weather, but that the physical connection between the two was still unclear.

It’s not that the splitting vortex itself will touch down and cause cold weather (although that’s possible), but that it’s likely to cause changes to the jet stream that could in turn divert low-altitude Arctic air southward.

For most of the winter, says Ventrice, the jet stream has stayed to the north of the continental US. “That typically strangles all the Arctic air supply,” he says. But the breakdown of the vortex could change the shape of the jet stream below and end the pattern of mild weather.

Something similar happened in the winter of 2014, when the vortex collapsed across the Upper Midwest and much of East Asia, followed by record snowfalls and cold weather across the central and eastern United States.

To confuse the matter, since then, almost any slowdown or shift in the jet stream that leads to freezing air in the continental US has been called a “polar vortex” in the media. In reality, the term refers more narrowly to situations where the high-altitude winds slow down, with a more complicated impact on the weather.

It will take several weeks for the effects from the vortex to become clear on the surface. But once they’re there, they’ll likely be persistent.

“Most people think, why do we care what’s going on in the stratosphere? It’s 10 miles above us,” says Lopez Lang. “The reason we care is, when we disrupt this part of the atmosphere, it takes a really long time for it to recover. It can have impacts for up to two months for the lowest part of the stratosphere to get back to normal.”

The implications for larger climate trends are also unclear. There is still a debate over how a warming Arctic will impact the jet stream, which some researchers argue may slow down and become “wavier” as the planet warms. “The polar vortex is often considered a part of that mechanism,” Butler wrote in her email. The 2018 paper that found a link between weaker vortices and severe winter weather, for example, suggested that Arctic warming could be disrupting the vortex by making high-pressure zones over Siberia more likely. “The problem is that climate models completely disagree as to whether the polar vortex strengthens or weakens in the future.”

Still, she explained, understanding the link will be important for predicting winters of the future. And that doesn’t necessarily mean more storms. “If the polar vortex strengthens, for example, we could see more winter heat extremes, which would amplify the warming by increased greenhouse gases.”

Note: this article has been revised to correct an inaccuracy about the jet stream. It previously implied that the jet stream itself goes up into the stratosphere, when in fact the wave energy from the jet is what goes upward.