Engineering HIV-resistant babies may have accidentally changed their brains

In genetics, one small tweak can have tons of unexpected results. 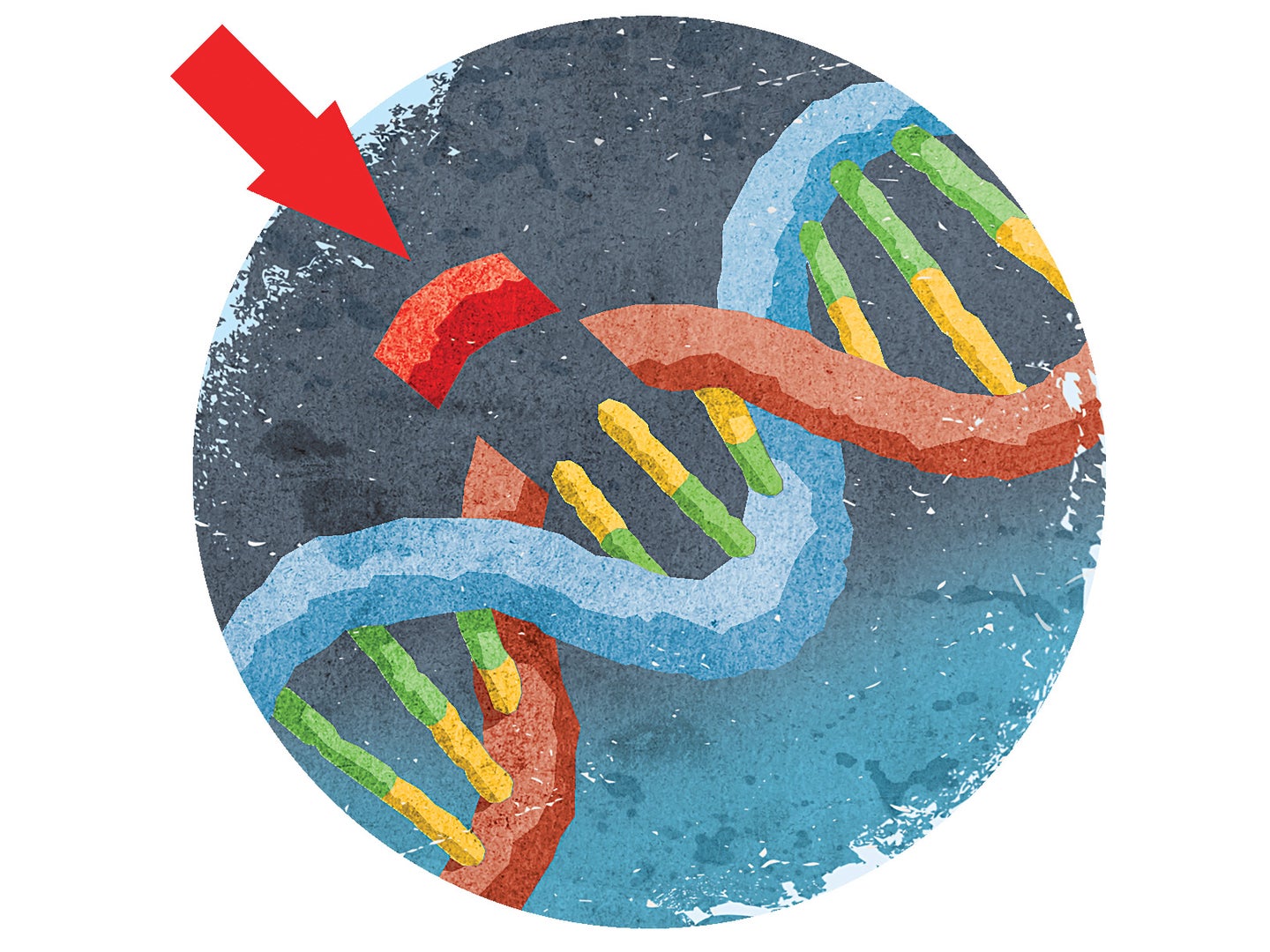 In November 2018, a group of researchers in China divulged what scientists around the world feared: In what many researchers now call an ethically dubious clinical trial (which would never have been done in the U.S.), they had edited a set of human embryos using the new and relatively simple gene-editing tool CRISPR.

The pair of fertilized eggs came from a Chinese couple, and the woman gave birth to seemingly healthy twin girls. Rather than a typical genomic mix from the mom and dad, the babies were born with an alteration to a gene called CCR5, making it non-functional. Research shows that people without well working copies of CCR5 are either immune or resistant to HIV. The researchers’ goal for the trial was just that: To make babies who would never get HIV, the virus that leads to AIDS.

But new research out this week shows that turning off CCR5 might have far more effects on human functioning than HIV resistance. Namely, it could alter brain functioning, and potentially improve intelligence—something geneticists the world over have been keen on steering clear from.

CCR5 is a protein that sits on the surface of white blood cells, a major component of the human immune system. There, it allows HIV to enter and infect a cell. A chunk of the human population naturally carries a mutation that makes CCR5 nonfunctional (one study found that 10 percent of Europeans have this mutation), which often results in a smaller protein size and one that isn’t located on the outside of the cell, preventing HIV from ever entering and infecting the human immune system.

The goal of the Chinese researchers’ work, led by He Jiankui of the Southern University of Science and Technology located in Shenzhen, was to tweak the embryos’ genome to lack CCR5, ensuring the babies would be immune to HIV.

But genetics is rarely that simple.

In recent years, the CCR5 gene has been a target of ongoing research, and not just for its relationship to HIV. In an attempt to understand what influences memory formation and learning in the brain, a group of researchers at UCLA found that lowering the levels of CCR5 production enhanced both learning and memory formation. This connection led those researchers to think that CCR5 could be a good drug target for helping stroke victims recover: Relearning how to move, walk, and talk is a key component to stroke rehabilitation.

In their most recent study, out this week in the journal Cell, the UCLA researchers blocked the CCR5 gene in mice, then gave them a battery of motor ability tests, like walking across a metal grid and counting the number of times they slipped, for a series of nine weeks. Turns out, the mice with the blocked CCR5 gene had greater improvements (less slipping and falling) than the mice without the altered CCR5 gene.

That’s promising research, but it begs the question: What does that mean for the babies who had their CCR5 genes edited via CRISPR prior to their birth? Researchers speculate that the alternation will have effects on the children’s cognitive functioning. Alcino J. Silva, a neurobiologist at UCLA who has been conducting research on the cognitive effects of CCR5, told MIT Technology Review that, “the simplest interpretation is that those mutations will probably have an impact on cognitive function in the twins,” though it’s impossible to predict in what ways and to what extent.

When will we know all the effects?

Since November, many researchers around the world have called the work done by the Chinese team irresponsible. That’s mainly because, from a research ethics perspective, scientists still don’t know enough about the CRISPR technology to apply it to humans just yet. There are still unresolved issues like off-target effects, in which the CRISPR technology edits genes that look like the ones they are meant to cut, but aren’t, and mosaicism, in which only part of the entire genome gets edited. Both of these deficiencies, when they accumulate, will have effects that are unpredictable to scientists. The stakes are elevated even higher when you edit germ-line cells, as the Chinese researchers did. These genetic tweaks remain for every generation that follows; so those twin babies, if they had children, would pass on the genetic alteration for CCR5.

But the news this week adds in yet another layer that scientists have long known: We still don’t understand every role that a gene or protein plays in human functioning and physiology. Until we do, modifications will always produce unknowns.