These Australian twins are the second ‘semi-identical’ pair ever reported

It all started with two sperm and one egg. 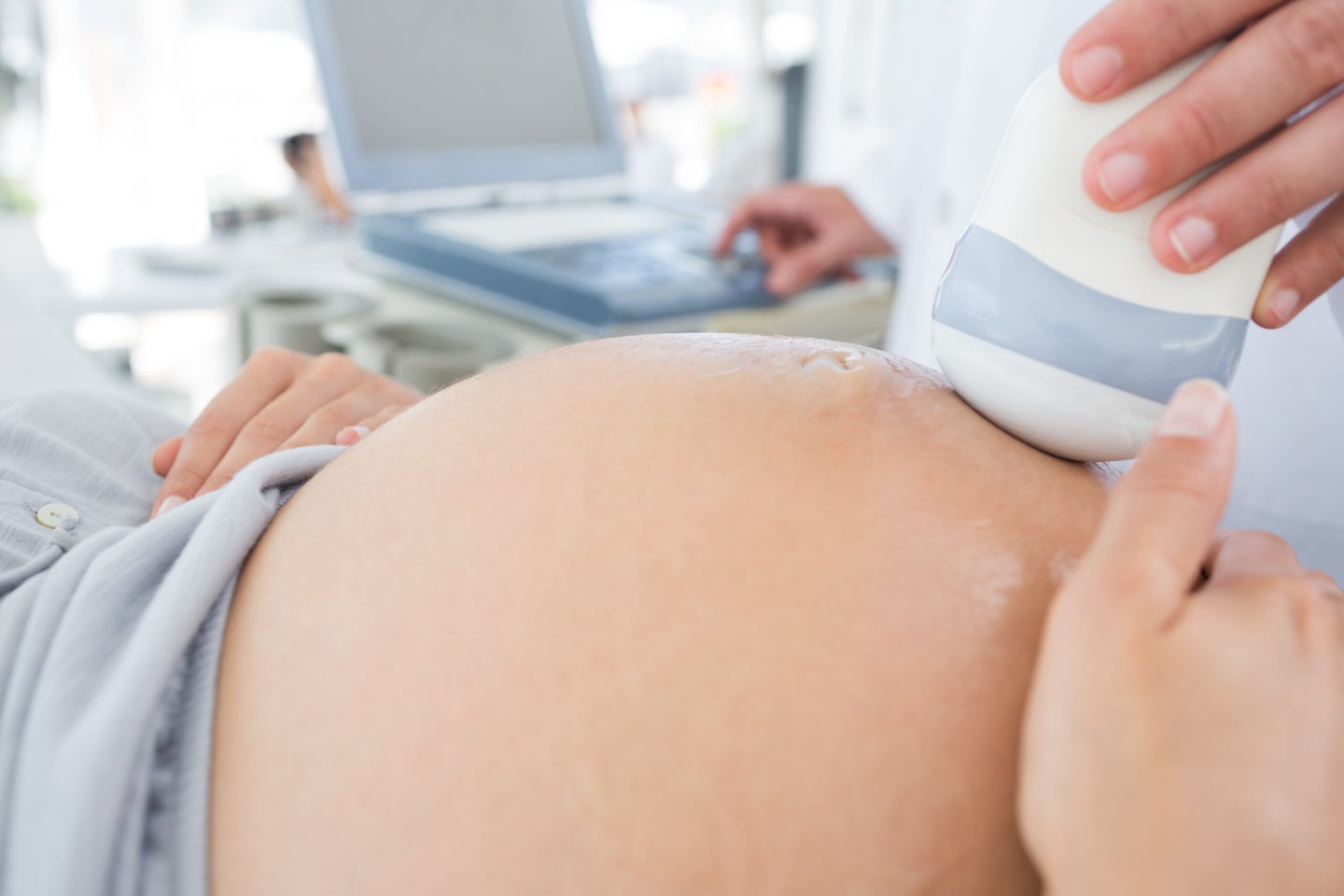 A set of Australian twins, now four years old, are neither identical nor fraternal. They’re what the medical community calls semi-identical. Only two cases have ever been documented. Deposit Photos
SHARE

When an ultrasound shows that a pregnancy contains two babies within the same placenta, it’s usually a good sign that the twins are identical. But in a case study reported this week in the New England Journal of Medicine, that observation was quickly followed by the realization that one baby was male, and one was female. That’s impossible in identical twins.

The Australian twins, now four years old, are, indeed, not identical. But they’re not fraternal, either. They’re what the medical community calls semi-identical, doctors concluded after a variety of tests—only the second ever case of semi-identical, or sesquizygotic, twins ever reported.

“I think it’s remarkable that the genetic techniques we have today allows us to find these kind of twinings,” says Megan Dennis, who studies human genetics at the University of California, Davis.

In identical twins, one sperm fertilizes a single egg, and the resulting cells split into two groups, forming two genetically identical embryos sharing 100 percent of the same DNA. Fraternal twins occur when two eggs are released, and two different sperm fertilize each. Like different-aged siblings, these twins share 50 percent of of their genetic material.

“For the most part, one paternal set of cells went to one, and one to the other,” Dennis says. “But there was a little mixture.” So, the twins are also chimeric—they have cells with different genes. Scientists are starting to think that chimerism in humans is more common than previously realized, but this is a particularly rare way for that to arise, Dennis says.

The research team who identified the twins, questioning if semi-identical pairs are more common than was previously thought, also screened almost 1,000 fraternal twins—and found no other cases. The only other known set of semi-identical twins were born in the United States in 2007.

Although eggs have controls in place to prevent fertilization from more than one sperm, it’s not uncommon for a single egg to be fertilized by multiple sperm, either during natural conception or during in-vitro fertilization. However, those embryos are usually not viable, lead to early pregnancy loss, or lead to the development of a non-viable pregnancy, wrote Amanda Kallen, an assistant professor in the Division of Reproductive Endocrinology & Infertility at Yale Medicine, in an email. “This unusual case clearly expands our understanding of ‘what’s possible’ and will allow us further insight into the intricacies of fertilization and early embryo development,” she said.

Cases like these, UC Davis’ Dennis says, help demonstrate the complexity of genetics—and how the simple principles of gene inheritance might not apply in all cases. “Generally, the rules stand, and we should be confident in Mendelian genetics,” she says. “But the genome and development are complicated.”