‘Mermaid tears’ are killing our oceans

Also known as 'nurdles,' these tiny pellets are a major source of plastic pollution. 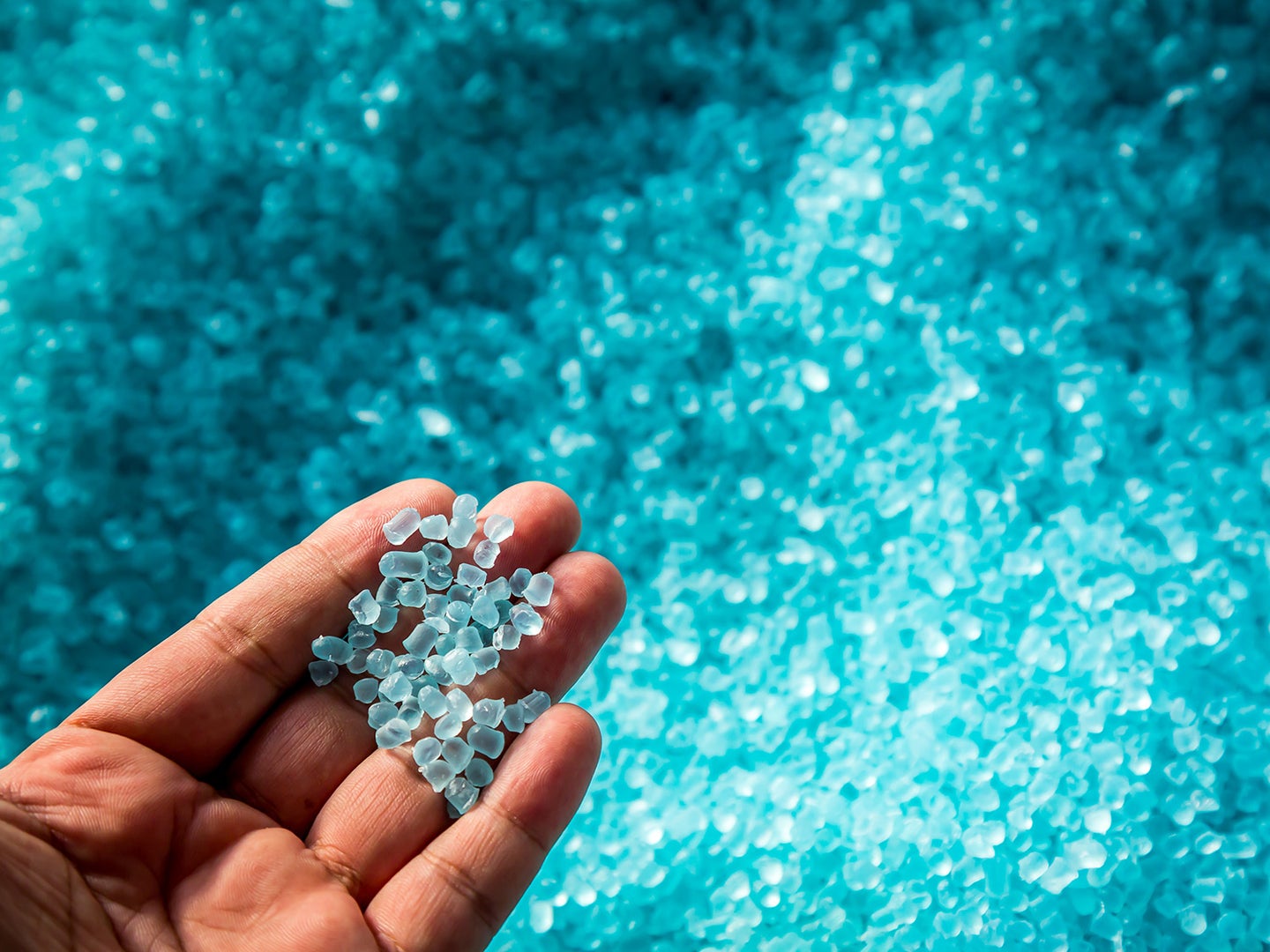 “Nurdles” may sound cute but they pose a huge risk to the marine environment. Also known as “mermaid tears”, these small plastic pellets are a feedstock in the plastic industry. Instead of being converted into household items, many end up in the ocean, collecting toxins on their surfaces and being eaten by marine wildlife. Not so cute now, are they?

Nurdles are the building blocks for most plastic goods, from single-use water bottles to television sets. These small pellets—normally between 1mm and 5mm – are classed as a primary microplastic alongside the microbeads used in cosmetic products—they’re small on purpose, as opposed to other microplastics that break off from larger plastic waste in the ocean.

The small size of nurdles makes them easy to transport as the raw material which can be melted down and moulded into all kinds of plastic products by manufacturers. Unfortunately, mismanagement of these little pellets during transport and processing leads to billions being unintentionally released into rivers and oceans through effluent pipes, blown from land or via industrial spillage.

An ocean of mermaid tears

“Mermaid tears” is an appropriate nickname when we consider the potential harm that nurdles have on marine life. Their small size, round shape and array of colors make them attractive food—easily mistaken for fish eggs and small prey. This “food” has an extra problem—it comes with a side of noxious chemicals.

The large surface area to size ratio and polymer composition of the nurdle pellets allow persistent organic pollutants (POPs) in seawater to build up on their surfaces. These toxins then transfer to the tissue of organisms which eat them. The problem is in the name—POPs are “persistent”, meaning they don’t go away easily and can remain on the surface of nurdles for years.

Nurdles can also be colonized by microbes that are dangerous to humans. A study investigating nurdles on bathing beaches in East Lothian, Scotland, found that all five beaches tested had nurdles that were covered with E. coli – the bacterium responsible for food poisoning.

Nurdles can be so noxious that people cleaning beaches or recording pellets in scientific surveys are advised not to touch them with their bare skin – which makes sun bathing on many beaches in the summer an unattractive prospect.

So how many nurdles are out there in the ocean and on coastlines? It’s estimated that up to 53 billion nurdles are released annually in the UK from the plastic industry. That’s the same amount of nurdles that it would take to make 88m plastic bottles. So why are nurdles rarely discussed in the plastic pollution debate?

Luckily, there are organisations raising awareness of nurdles and their prevalence in marine pollution. The Great Global Nurdle Hunt started by Fidra—a charity based in Scotland that addresses environmental issues—and the Marine Conservation Society encourages people to become citizen scientists and gather data on how common these pellets are on beaches around the world.

Data collection helps identify the main sources of this pollution from the plastic industry, which can use the information to improve management of the problem. As there are so many nurdles present in the environment, it takes an army of people to gather information about them. The Hunt takes place over ten days in February each year.

Citizen scientists log their nurdle findings onto a global map that shows the extent of nurdle pollution worldwide and how it’s changed over time. Since 2012, the number of beaches being searched has reached 1610 across six continents, 18 countries and with over 60 organizations involved.

This year, Staffordshire University’s Microplastic and Forensic Fibre Research Group took part in efforts to estimate the concentration of nurdles on Hightown beach in Liverpool, UK. An average of 139.8 nurdles per square metre were found. That’s around 140,000 nurdles over 1km of hightide line.

If you’d like to become a citizen scientist and collect nurdle data at your local beach, there are a few useful tips. Have a look at one of the online nurdle ID guides online so that you don’t mistake a polystyrene ball, BB gun pellet or ancient fossil for a nurdle.

Make sure to check seaweed and other marine debris when on the beach – these act like large nurdle nets. Once you’ve collected data, don’t forget to submit your findings to a suitable survey so that that they can be used to fight the pollution problem.

And if you don’t live near the coast, don’t worry—nurdles have been found in most environments, including rivers, lakes and even far inland and away from water. We even found them in soil in our campus. So let’s get nurdle hunting—but don’t forget your gloves.

Claire Gwinnett is an Associate Professor in Forensic and Crime Science at Staffordshire University. This article was originally featured on The Conversation.