Two companies are teaming up to make a super-personalized health app. 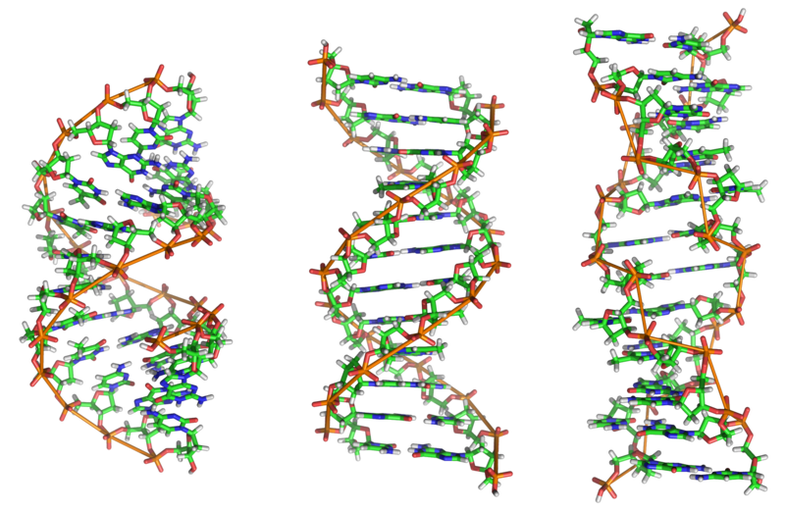 Maybe you have a fitness tracker. Maybe you’ve gotten your genome sequenced before. Probably your medical records are kept in electronic, instead of paper, form. Now some companies are seeking to combine all those things and more into a talking, personalized, health-advice app. Not sure when to give yourself your next insulin shot after having a croissant for breakfast? You can ask the app. How much exercise should someone with your genetic makeup be getting? The app will give you suggestions.

At least, that’s the goal of the app-makers, who include developers from IBM and a startup called Pathway Genomics. If the app, called Pathway Panorama, works as expected, it will be one of the most detailed and personalized health-advice apps we’ve ever heard of. It will bring an unprecedented amount of information to bear on the advice it gives you.

Pathway Genomics can sequence your DNA and provide an analysis as to what what those jumbled letters mean. Meanwhile, IBM’s artificial intelligence engine, Watson, will make it possible for the app to understand what users are asking it. Watson also is able to read and understand information online, so it will be able to do things like “read” published medical literature to help answer users’ questions. After all, that’s how Watson won Jeopardy, when IBM first introduced it.

Pathway expects to have the Panorama app ready by mid-2015, according to a blog post by Pathway chief medical officer Michael Nova. Nova didn’t offer any pricing details, but said that it would entail a “small monthly fee.” The app effort is being funded by IBM, which invested an “undisclosed amount” in Pathway Genomics, Wired reports. The funding is part of IBM’s efforts to sell Watson as a multipurpose engine for apps and software.

When Pathway Panorama comes out, it will be interesting to see just how detailed it is. The job of combining genetic test results and a patient’s history into health advice has traditionally fallen to highly-trained humans, such as doctors and genetic counselors. Even then, it’s a hard job because the science linking genes and health isn’t always easy to interpret. How well can a computer program do that? Even if a program is pretty savvy at that task, how much, legally, can it do?

Around this time last year, the U.S. Food and Drug Administration forced the direct-to-consumer genetics-reading company 23andMe to stop giving out health diagnoses. Pathway Genomics’ tests are still legal because they require a doctor to order them; it’s pretty indisputable that a doctor’s office should have the power to order genetics tests. The upcoming app is a different beast, however. The FDA regulates some health apps—ones it considers as offering diagnoses or treatment advice—but it’s unclear whether Panorama will fall under the FDA’s purview… or what the company may leave out, if it tries to design the app not to require FDA clearance.