Alcohol Hand Sanitizers Will Keep You Healthy And Safe 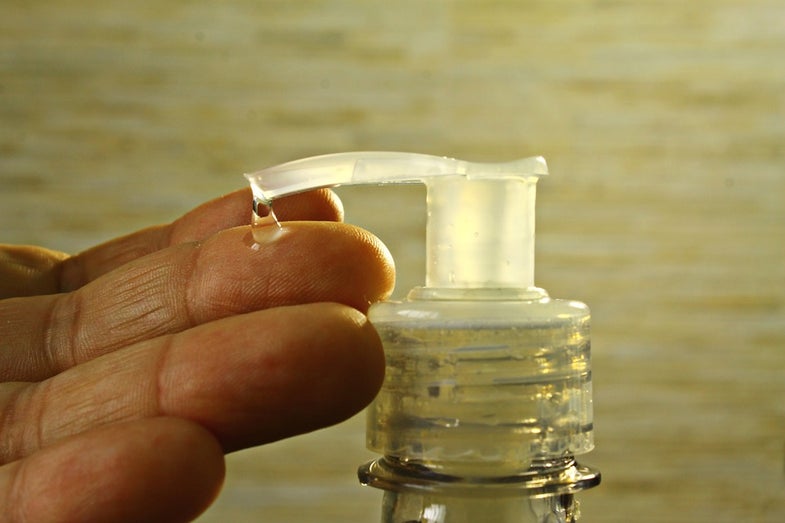 Over the last week, there has been some coverage by the major media outlets on a document released by the United States Food and Drug Administration (FDA). The federal agency has asked for more data on the safety and efficacy of hand sanitizers. Although this may appear to sound an alarm, there is no reason for concern. After all, the FDA even says within the text of the document that, “The proposed rule does not require any consumer hand sanitizer products to be removed from the market at this time”, and that this rule “does not mean these products are unsafe or ineffective.”

The impetus behind the FDA announcement is a decades-long journey merging consumer products and government regulation to ensure public safety. The basis of this regulatory action is what is known as a monograph. It’s an official standard regarding a specific chemical or group of chemicals and is used to certify a product containing these chemicals – also known as active ingredients – is safe when used appropriately.

Back in the 1960s, the FDA expanded the scope of monographs to include non-prescription medications, also known as Over The Counter (OTC) drugs. This was not an easy task, however, as the number of products ranged into the hundreds of thousands. But the agency was undeterred and in 1972, the official OTC Drug Review was initiated in the hopes of developing monographs for every drug on pharmacy – and now grocery – shelves.

As one might expect, the process was not quick and final monographs didn’t appear until at least ten years later. But slowly the number grew and included categories such as anti-acne products, toothpaste, antiperspirants, dandruff products, antacids, sunscreens, and cough, cold and allergy remedies. Today, there is a searchable list of monographs for anyone wishing to learn more about a particular product.

Though nearly forty years have passed since the monograph endeavor was started, some are still in in the review process. One of these focuses on what officially are called topical antimicrobial drug products – most of us simply call them hand sanitizers. The journey has been long but the final document is slated to be published in the government’s official rules and regulations publication, the Federal Register, in 2019. This particular monograph is the reason for last week’s announcement.

The last time the FDA conducted an official review of these products was back in 1994 when a Tentative Final Monograph was released. Back then, a list of questions regarding safety and effectiveness. Over the last 22 years, there has been a significant amount of research performed to address these issues but there hasn’t been a formal rule requesting this information. Now the FDA officially wants to know what science is out there.

Much of the data gained over the last few decades has focused on alcohol-based hand sanitizers. After all, more people are using these products and some major health organizations such as the World Health Organization recommend them to reduce infection spread. As a result, the amount of information collected on the safety and effectiveness of these products has grown tremendously.

In terms of effectiveness, alcohol hand sanitizers have proven in hundreds of scientific articles to be useful in keeping people safe. All that’s required is a concentration between 62 and 70% alcohol – ethyl alcohol to be exact – and 15 seconds on contact time and the majority of pathogenic threats will be killed. This includes bacteria, viruses, and fungi. It’s why this product is considered by the United States Centers for Disease Control and Prevention (CDC) to be the best option to prevent infectious disease spread when running water and soap are not available.

In essence, the recent FDA announcement is an administrative formality heading towards the 2019 publication of the Final Monograph. Over the coming months, the information found in the scientific literature will be put forth to the regulatory body such that they can begin to fill in the gaps. Come 2019, when this monograph will be finalized, one can be sure the agency will find ethyl alcohol, to be an integral part of hygiene and hand sanitizers will be given the regulatory endorsement to complement the overwhelming public approval.