YouTube rabbit holes to suck up your free time 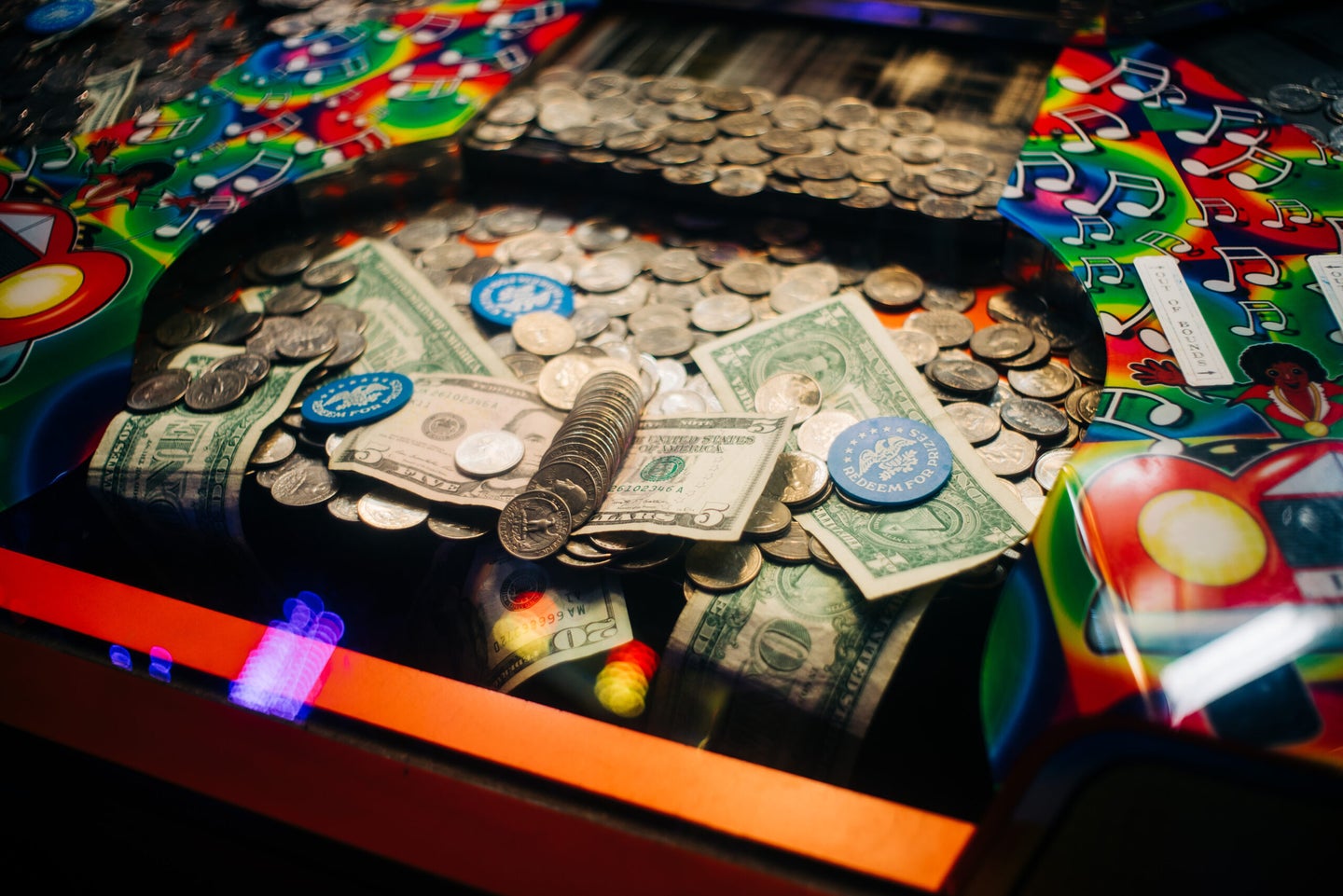 The coin pusher machines are strangely compelling even when it's not your own money. Stan Horaczek
SHARE

The YouTube algorithm is amazing—and sometimes evil. You’re just about to go to bed and then it’ll throw something so wild and unexpected at you that you can’t resist clicking. The holidays are a great time to discover one of these bottomless content pits and explore a topic you may not even know existed. To help you kick-start your weird watching, the PopSci staff have shared some of their favorite unexpectedly irresistible YouTube topics. So, jump onto the nearest Wi-Fi network (so your data doesn’t suffer), throw on a pair of headphones, and bask in the wacky wonders the internet has to offer.

Jelle’s Marble Runs has more than a half million subscribers. Unique little glass orbs tackle a 98-meter downhill courses dug into sand. Each marble has a name and the races are surprisingly compelling. The commentating makes it extremely exciting and the roughly three-minutes races are perfect for short bursts of curiosity. The final race of the 2019 Marble Rally happens on Christmas Eve.

Sports cards have gotten extremely elaborate in recent years. Even if you’re not a big sports fan, there’s something truly amazing about watching YouTubers crack open boxes of sports cards and collectibles that can cost thousands of dollars per pack. Stores often crowdsource the money for the boxes, then open them on stream so the buyers can see what everyone got. The stakes are so high that it’s fascinating, even if you don’t know much about the athletes on the cards.

Every once in a while, a live animal cam comes into the general pop culture conversation. Maybe some eagle eggs are about to hatch or some hawks take up residence over NYC. But there’s something really wonderful about watching more ordinary bird feeders and their local guests. Because they’re live, there’s a level of unexpectedness that makes them irresistible.

Musicians like Rick Beato delve into popular songs to find out why we find them so appealing. In his series What Makes This Song Great?, he breaks down the music theory behind popular tunes. Even if the songs aren’t to your taste, it’s a different way to hear familiar music.

If you’ve ever been to an arcade or even a county fair, you’ve probably seen coin pusher machines beckoning users to drop the contents of their pockets into slots. Some of them have absurdly high stakes and you can pick up little interesting bits of info about the machines from watching. For instance, many of the dollar bills inside stay folded up with a paperclip that also conveniently attracts the magnetic lip to prevent it from falling over the edge. The sheer volume of coins they put in the machines should also dissuade you from playing on your own next time.

Amazon and other online retailers deal with obscene amounts of merchandise and not all of it gets delivered efficiently. Some of it’s broken, returned, lost, or just misplaced. Many of those products end up in clearance centers and auctions in which people can buy them by the pallet. It’s like treasure hunting in the dystopian capitalist landscape. Some of them are fake, but it’s decidedly hard to stop watching.