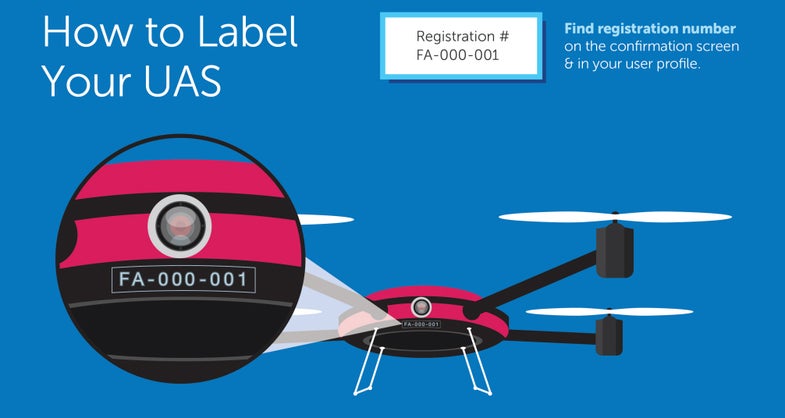 Today, the Federal Aviation Administration released its new book of drones rules. The summary is almost a thousand words long. The full 624 page rulebook is, at roughly 170,000 words, about as long as Joseph Heller’s Catch 22. The rules are long in coming, and they have a depth that will take a while to properly explore. Here’s what we know so far.

From the FAA press release:

Here are some of the salient points from the summary:

Here’s the specific rules for drone delivery from the summary:

If a company or person wants to fly a drone in a way different from these rules, they can do so by applying to the FAA for a Certificate of Waiver, which if granted will give them a legal exception. The rules are a major step towards clarity in the vague world of drone law, though I’m certain there is much still to be decided and discovered in the full body of the rule.

Here, if you wish to delve through it, is the full rule.