Video: Why Do All These Animals Hate Drones? 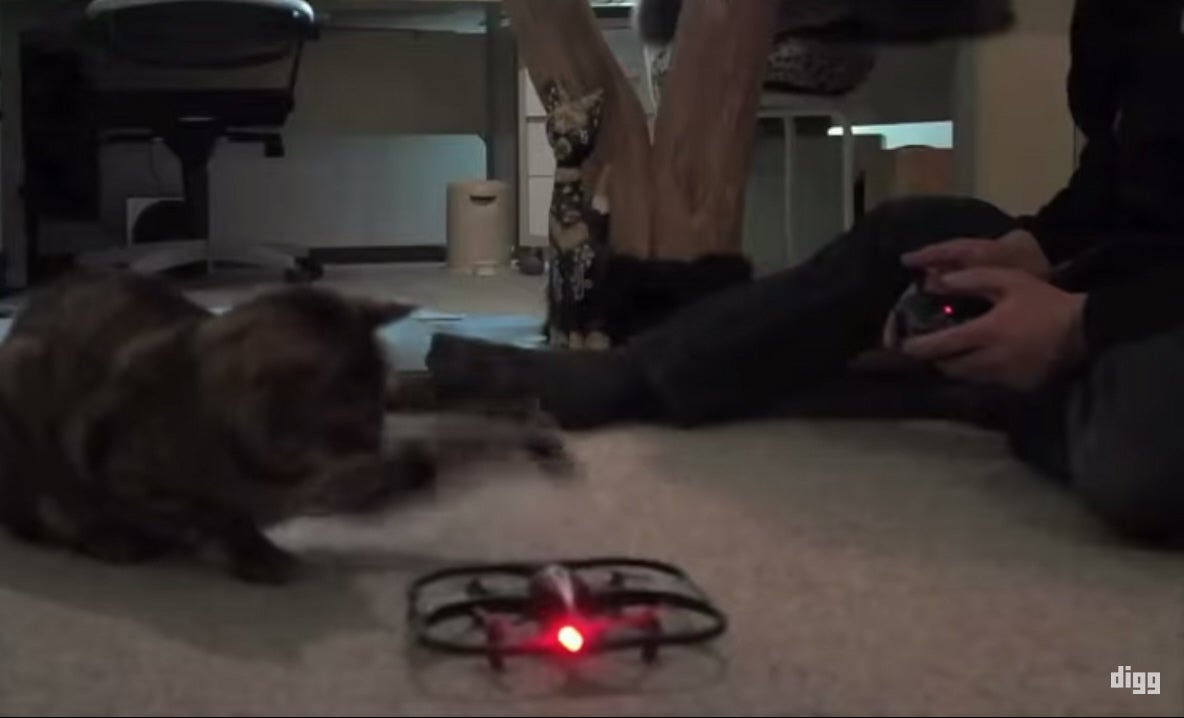 By all appearances, animals hate drones. We don’t have the science yet to understand the attitudes of all species of animals, though there is absolutely evidence that drones stress bears out. We’ve seen kangaroos, rams, and hawks, especially hawks all destroy the flying intruders. Perhaps it’s a natural instinct for territorial creatures, like Australia’s wedge-tailed eagles. Maybe it’s a complicated metaphor for nature versus machines, with humans as the spectators. Whatever it is, there are few things as weirdly satisfying as watching a wild creature thrash a flying camera into dirt.

Adam Schleichkorn at Digg compiled a bunch of animal attacks on drones, and set them, bizarrely, to R. Kelly’s “I Believe I Can Fly.” It works, somehow. Watch this glorious thing here: