The coolest iOS 13 features hitting your phone this fall

Apple announced a long list of operating system changes. These are the shifts worth highlighting. 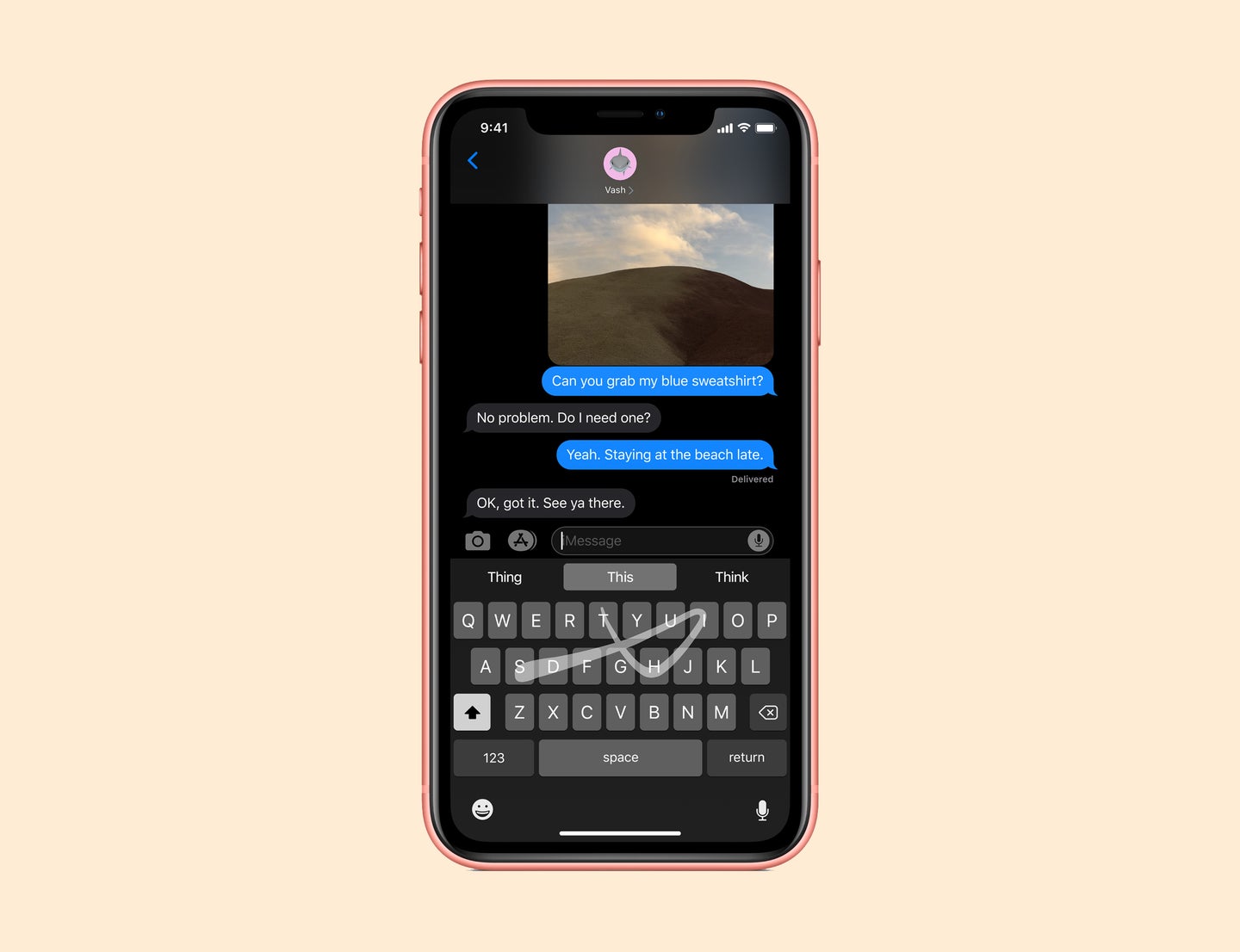 Every summer Apple shows off its forthcoming operating system updates at its Worldwide Developers Conference. This year, the retirement of iTunes (although it’s not completely going away) and the debut of a very expensive new Mac Pro have dominated the newscycle, but those are just two of the many changes announced this week.

If you’re simply wondering how your iPhone might change when you upgrade to iOS 13 when it drops in the fall, read on. Here are eight features worth noting.

Many apps and operating systems now have a “dark mode” to replace the bright white default. The current operating system for Macs, Mojave, already offers it, as does Android 10. Now it’s coming to iOS 13. Want a preview of it? The Twitter app already offers a dark mode, and you can turn it on in the app’s settings.

While Apple boasts that Dark Mode is “beautiful” and “easier on your eyes,” it also should theoretically be better on your battery if your phone has an OLED screen, which can switch off individual pixels when displaying black.

If you log on to your iPhone using Face ID, the process will soon be 30 percent faster, Apple says. That AI-powered feature (it uses neural networks, a machine learning technique) is only available on iPhone X and newer. Apple says that it’s a much more secure form of unlocking your phone compared to Touch ID, which analyzes your fingerprint.

Unless you’re dictating, creating text in iOS involves hitting each letter into the keypad, then maybe tapping on an autocomplete suggestion above. Now Apple is making it possible to drag your thumb across the keyboard letters to form the word. Android offers this feature already, but iPhone users needed to install an app like Gboard in order to enable this type of texting. In the fall, Apple will offer this option, called QuickPath, natively in iOS 13.

People care about their privacy when using tech products and platforms, particularly about an app knowing where they are. Apple already lets you to choose if you want an app to be able to know your location all the time, never, or just when you’re using it—and Android 10 will offer the same three choices.

Apple is now introducing a feature that will empower users to grant an app access your location just one single time. It could come in handy if there’s an app you rarely use, but will only work well if it can detect where you are. Apple is also trying to prevent applications from attempting to figure out our location discreetly by examining the Wi-Fi or Bluetooth signals around you.

A stab at stopping robo-calls

Robo and telemarketing calls are a plague on the smartphone-carrying masses. With a feature called “silence unknown callers,” iOS 13 will only permit calls to come through if it recognizes the number from someone in your contacts, or if that number appears in your emails or text messages. Your voicemail will greet calls that don’t meet that criteria, meaning that if your dentist office calls to confirm an appointment, you won’t miss out on the note entirely.

Google offers a related service on its Pixel phones, in which the Google Assistant answers the phone and holds a conversation with the caller.

Have you ever seen a couple on the subway listening to music together with a single pair of wired headphones, one earbud in each person’s ear? Apple may be making that cute moment a thing of the past. If both people are using AirPods, and one of them wants to share a song or audio from a movie with the other, iOS 13 will make that happen.

Messages with your photo and name

To prevent any confusion when you’re iMessaging someone for the first time—since you may not be in their contacts—you’ll have the choice to have your name and an image of your choosing accompany it on the receiver’s phone. A related feature: If you’re using AirPods but don’t have your phone in front of you, there will also be an option to have Siri read you any messages you receive—and you’ll be able to reply by dictating, too.

Apple promises that their version of this service will be more secure: they say they will “never track” you, and they also offer the option to use an anonymized email address instead of your real one.