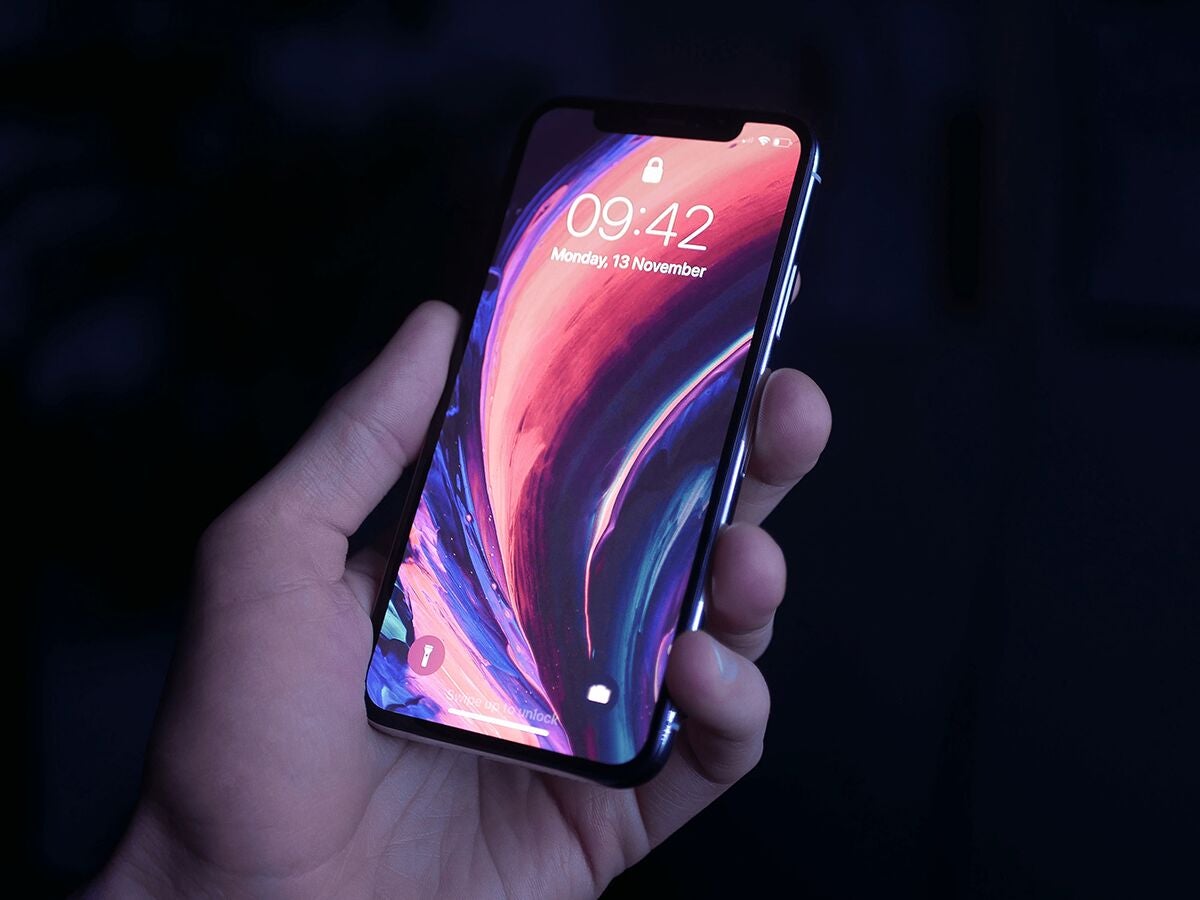 Your phone’s lock screen is an essential barrier between all your personal information and anyone who happens to pick up your phone. It’s designed to keep most of your phone’s features and functions hidden away.

But you can also take a few shortcuts from the lock screen to access various apps more quickly—useful for taking photos, running Google Assistant and Siri, making emergency calls, and more.

Whether you have an Android or iOS phone, you can access Google Assistant or Siri, respectively, from the lock screen, though you’ll need to do some setup work to access these apps hands-free.

On Android, open the Google Assistant app, then tap the compass icon in the lower right. Press on your avatar (top left), then choose Settings, Assistant, and Phone. Next, toggle the Access with Voice Match button to “on” and you’ll be able to access Google Assistant from the lock screen. If you haven’t already trained the app to recognize your voice, you’ll need to go through a short setup process for that, too. Once you’ve laid the groundwork, just say, “Hey Google” or, “Okay Google,” on the lock screen to access your assistant.

For iOS, you’ll need to open the Settings app, then choose Face ID & Passcode. Make sure the Siri toggle switch is set to “on” under Allow access when locked. When it is, a “Hey Siri” voice command or a long press on the power button will wake Siri up even if your phone is locked.

With both virtual assistants, some personal information (such as your photo library) won’t show up until your phone is unlocked, but you can access many of these apps’ regular features, including weather forecasts, time zones, and web queries.

Don’t waste time unlocking your phone when you just need to take a quick snap. On Android, double-tap the power button to launch the camera, and on iOS, just swipe to the left and start shooting. If you want to access your photo gallery, though, you won’t be able to on either operating system until you unlock your phone again.

Turn the flashlight on and off

This is just for the iPhone owners out there: if you press and hold the flashlight button on the lock screen, (it’s in the lower left-hand corner) it’ll turn on without your phone needing to be unlocked. Press and hold it again to turn the light off.

Among the options available on both Android and iOS are the Bluetooth, Wi-Fi, and airplane mode toggle switches, the flashlight, Do Not Disturb mode, media playback controls, and the display brightness.

For further customization, you can change the settings and icons you see on these panels. On Android, tap the pencil icon in the lower left-hand corner of the Quick Settings pane itself. For iOS, tap Control Center from the main iOS Settings screen, and if you don’t want it accessible, turn the Control Center toggle switch to “off” under Face ID & Passcode in the iOS settings.

On iOS, you can get at all your Today View widgets from the lock screen with a simple swipe to the right. These include whatever widgets you might have set up—weather, Screen Time, Apple Maps, or whatever, so you can see some information at a glance. Some actions you can take from the Today screen, though, like opening apps, require your phone be unlocked first.

As with Siri and the Control Center, you can block access to the Today View from the lock screen under Face ID & Passcode in Settings. To change the widgets that appear on this screen, go to it while your phone is unlocked (with a swipe right from the first home screen), then scroll down and tap Edit.

Get information from apps

Android doesn’t have a Today View, but it does allow apps to leave widgets on the lock screen. For example, if you’ve locked your phone while Spotify is playing, you’ll see a widget on the lock screen showing playback controls.

Through Android’s widgets system, you can set up various apps to show different information. In Google Maps, for example, open the app menu, then tap Settings, Notifications, and Traffic to have alerts appear when there’s traffic congestion around your local area.

We can’t take you through every Android app that offers a lock screen widget, but if there’s information you need on your lock screen—from battery status to the weather forecast—you may well be able to find an app for it with a quick web search.

If something serious should happen, don’t waste time trying to unlock your or someone else’s phone. On Android or iOS, simply swipe up from the bottom of the screen, press Emergency on the PIN code screen, and you’ll be able to dial 911.