It’s hard to know how much oil we have left, but this is our best guess

When will we run out? 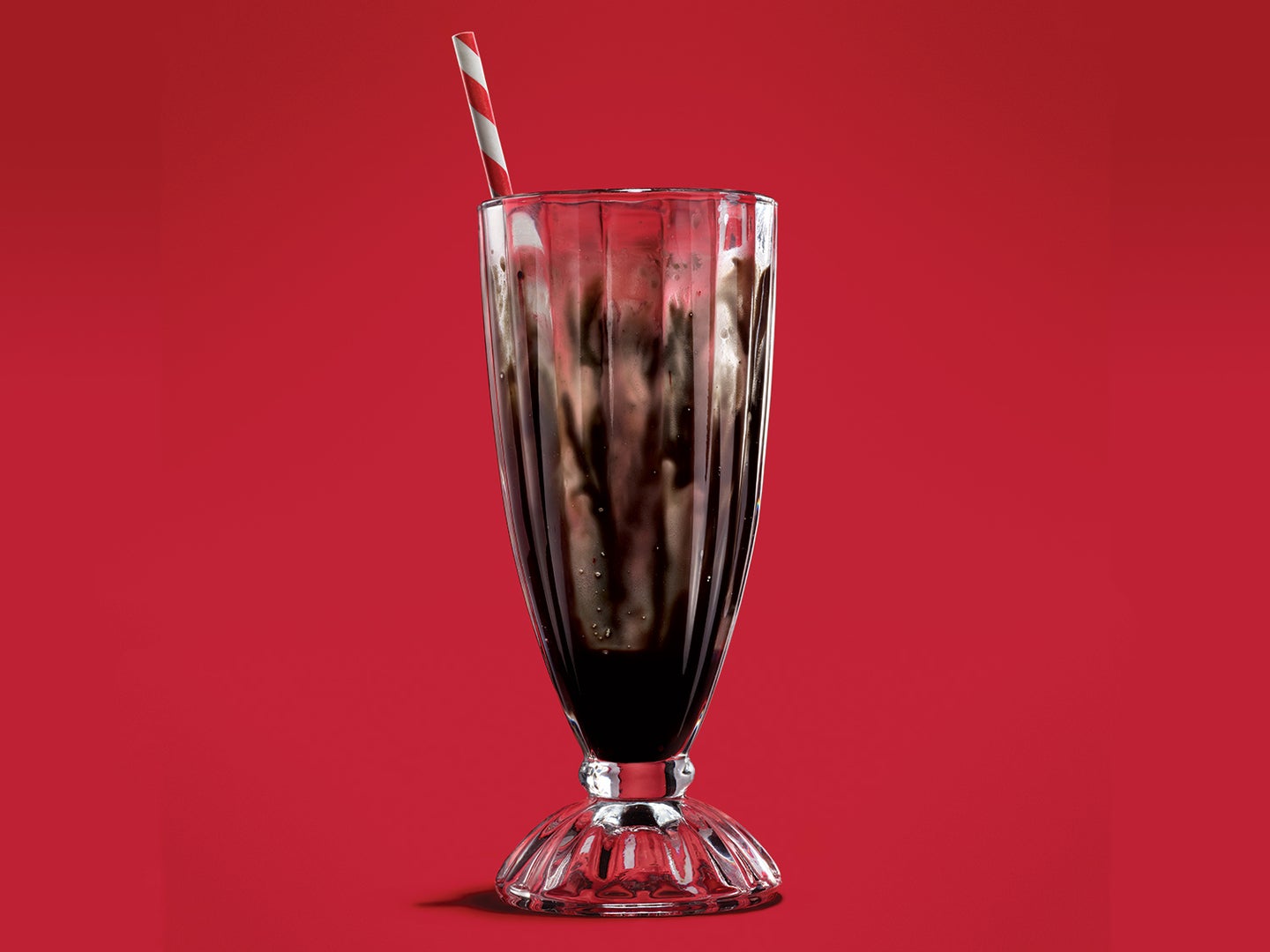 Though the U.S. became the top oil producer in 2018, our proven reserves (shown here in billions of barrels) didn't crack the top five. The Vorhees
SHARE

The pockets of oil trapped between Earth’s strata are finite, at least on a human time scale. It takes millennia of immense pressure and heat to transform ancient remains into fossil fuels. Economists and geologists are still ­debating when, whether, and how we’ll run out­—the answer is a ­moving target. In the meantime, here’s our best guess as to how much of Earth’s milkshake we’ve got left to drink.

Though the U.S. became the top oil producer in 2018, our proven reserves didn’t crack the top five.

The United States of Oil

Oil companies measure reserves based on how likely they are to go get them. Proven reserves are those they already have the tech and infrastructure to extract. Though the rate at which they find new troves has slowed, modern tech allows for locating and tapping into hydrocarbons that were inaccessible decades ago.

Unproven but probable reserves: up to 249 billion barrels

These deposits could be in locations too remote or in rock too solid to drill. Corporations might get at them in the future if new tech (and barrel prices) ­allow. Much of the crude in the Permian Basin in Texas and New Mexico was once “probable,” but more-​precise drilling techniques goosed it into the proven realm.

This oil might be highly viscous and difficult to budge without thermal or chemical stimulation. Surveyors could also be eyeing a promising-looking patch of rock next to a trough that’s already been tapped, but not be sure how much useful oil is inside. Either way, it’s unlikely to see the surface anytime soon.