All the new stuff Tim Cook and the gang are cooking up. 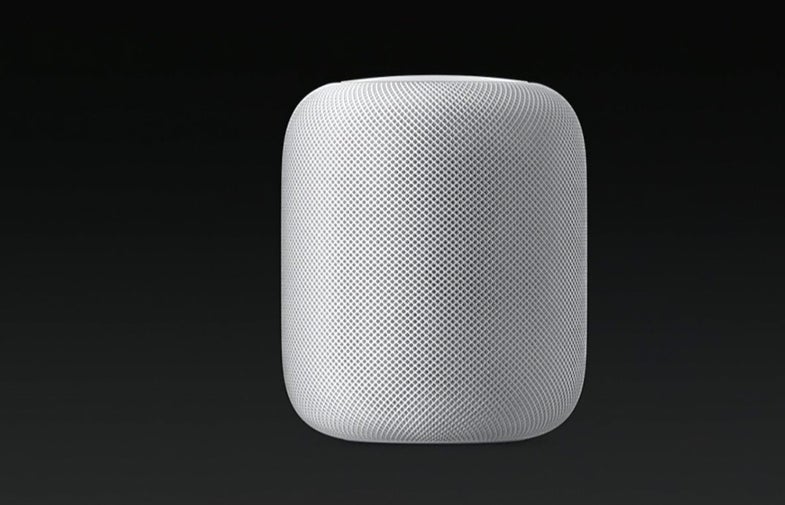 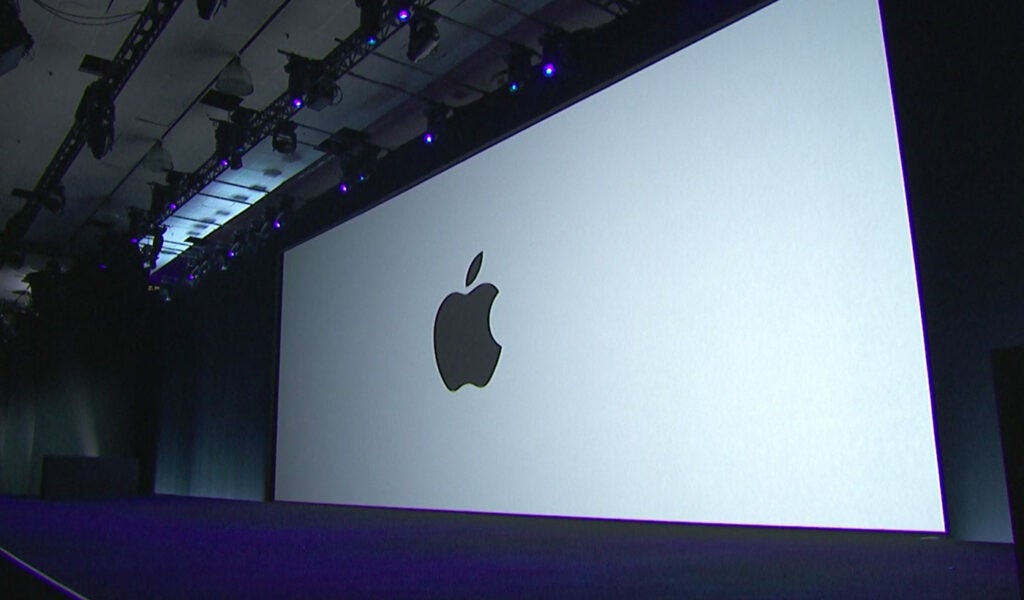 Can’t follow along with Apple’s WWDC 2017 announcements because your boss won’t approve a two-hour tech-based lunch break? We got you covered.

There are lots of ways to absorb Apple’s WWDC keynote address, from live streaming to live blogs, but we’re going to be pulling out the best moments from the presentation and plunking them on this page so you can get all the important stuff.

We’ll get to our chronological recap of the keynote here in a minute, but we have to start with the new HomePod speaker, which was actually the “one more thing” at the end of the presentation. It seems very interesting that Apple has somewhat downplayed the Siri integration here and focused more on audio fidelity. No one even mentioned HomeKit until most of the way through the introduction. This feels less like a smart home hub at the moment and more of an accessory for Apple Music.

OK, now on to the rest of the presentation from start to finish.

The presentation started off with a light-hearted music video set to the sounds of Christopher Cross. Tim Cook then went on and announced that there are now 16 million registered Apple developers, up three million from last year.

The first big announcement made by Tim Cook is that Amazon Prime video is coming to the Apple TV OS. That’s one of the big content holes that existed in the Apple TV platform.

The Apple Watch is getting a new OS: Watch OS 4. Here are some of the important bits:

The new version of macOS comes with a slight name change and a grip of new features.

The venerable iMac computer is getting a refresh across a variety of specs. The screen is getting brighter, the max memory specs are doubling, and they’re getting a pair of USB-C ports on the back for connecting fast storage.

Apple started off its iOS 11 presentation by taking a shot at Google’s Android fragmentation problem. No punches pulled there.

Apple serves up a lot of apps. In fact, they have now delivered 180 billion apps. Now, the App Store is getting a total overhaul.

Apple is diving hard into augmented reality, which is something that Microsoft and Google have been big on lately. It can place virtual objects on real-life surfaces in the world.

There’s a new iPad Pro in town and it has a bigger screen with a smaller border.

The iPad is a different animal than the iPhone and it gets its own iOS 11 features. Here’s a look at what the big sibling in the Apple lineup will be getting.

Thanks for sticking around!