You can save hundreds on computers from Apple, ASUS, Acer, Dell, Lenovo, Razer, and more during the Amazon Prime Early Access Sale. 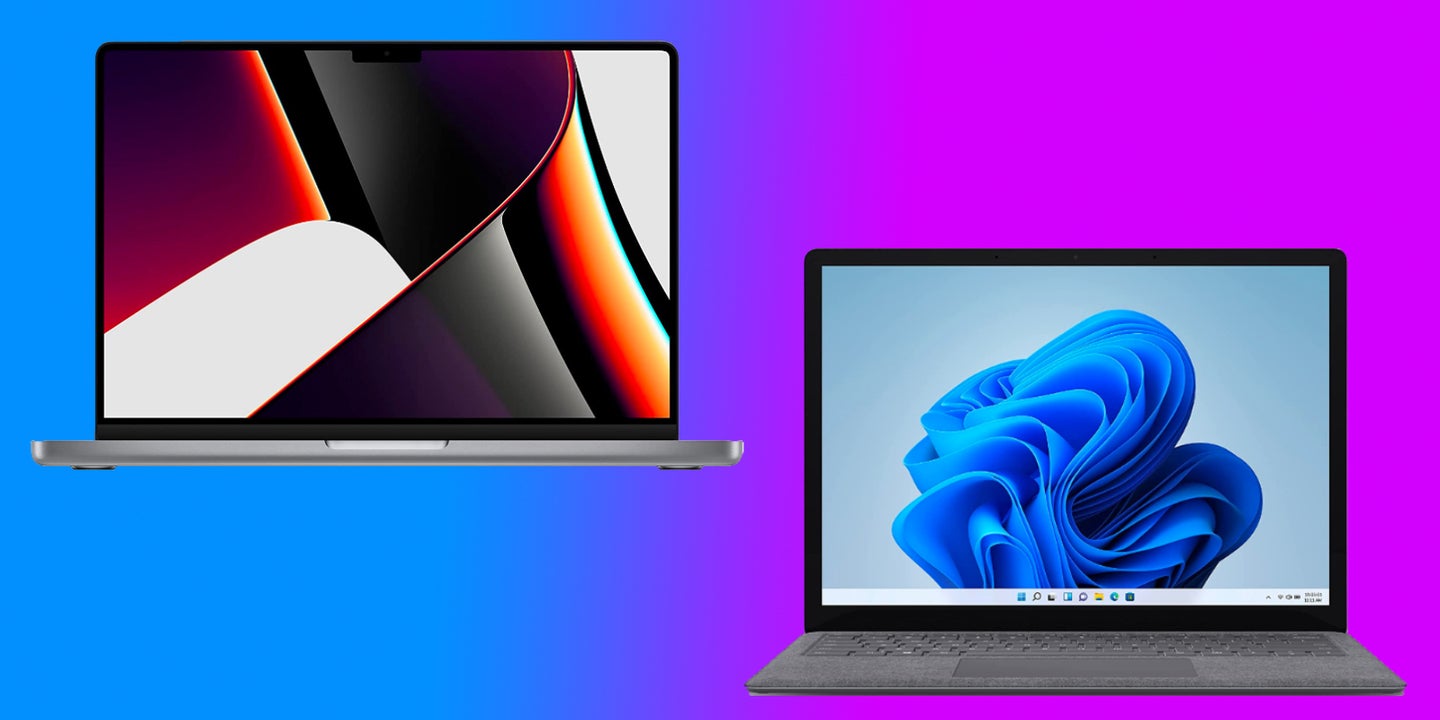 Computers are a pretty spendy purchase, but you can get some great deals on machines from the top brands as part of Amazon’s Prime Early Access Sale. The discounts we’ve seen turn entry-level laptops into bargains, and premium machines into reasonable splurges. We’ve been especially surprised by the sheer variety of deals offered by several well-known companies.

If you need a computer for school or work, or want to save on an incredibly generous holiday gift this year, these are the deals to consider. Remember, you’ll need to have an active Amazon Prime subscription to take advantage of Amazon’s Prime Early Access sale, so sign up for a free 30-day trial if you haven’t already.

The 14-Inch MacBook Pro is well-built, powerful, and typically very expensive. The $500 discount available now brings it down to $1,500, which is still expensive but a lot more affordable than usual. This machine features an ultra-high resolution monitor, 16GB of RAM (memory), a 512GB SSD (Solid State Drive), and Apple’s custom-made M1 Pro processor. It’s powerful enough to edit 4K video, high-resolution images, or 32-track audio recordings without a sweat—you may not even hear the fan spin up. Previous Apple laptops were lacking in ports, but this machine has an HDMI port and SD Card Slot in addition to three Thunderbolt 4 ports and a MagSafe charging port. In most cases, you won’t have to buy an adapter to connect your accessories. If your workload demands an ultra-powerful portable machine, don’t miss this deal.

There are dozens of great Windows laptop deals, but Microsoft’s Surface Laptop 4 is the one we think you should get. The machine is equipped with a 13.5-inch high-resolution touch screen, 16GB of RAM, 256GB SSD, and runs on an AMD processor specifically designed for this computer. A big part of this laptop’s appeal is its weight: 2.79 pounds. The laptop is thin and light enough to fit in a backpack or briefcase without being noticed; this is particularly important for students who are also carrying heavy notebooks and textbooks. If you’d like an ultraportable computer that’s powerful enough to run the latest productivity apps, pick this one.