And you can have it all. 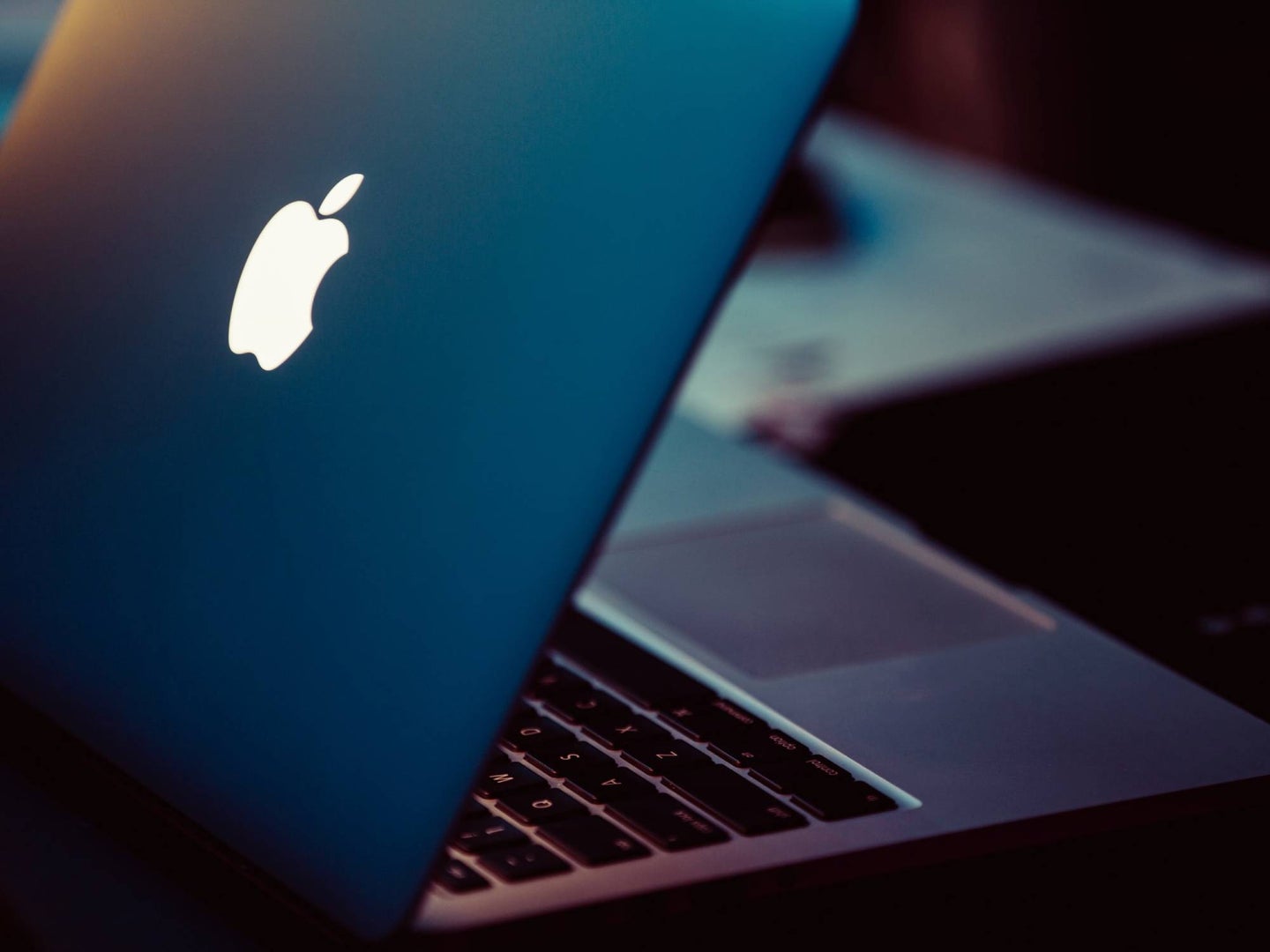 You get the best of both worlds. Wes Hicks / Unsplash
SHARE

There are many reasons you might want to run Windows on your Mac computer. Maybe you need to run a Windows-only application, or you actually prefer the look and feel of Microsoft’s operating system. Whatever your reason is,  you’ve got mainly two ways to go about it.

Which method is right for you depends on your budget, how often you’re planning on using  Windows, and how old your Mac is. We’ve covered both here so you can take your pick or switch between the two if you need to.

And just in case you’re wondering, you can’t run macOS on a Windows computer—at least not easily. Apple doesn’t make its software available for non-Apple computers, so if you want to try your luck, you’ll need to follow unofficial workarounds that you may feel are more trouble than they’re worth.

Apple’s Boot Camp is a built-in app that sets up your computer as a dual-boot system, which allows you to pick between loading Windows or macOS every time you start up your machine. There are a lot of advantages to Boot Camp: It’s officially supported by both Apple and Microsoft, it makes full use of the processing power and memory of your Mac, and it’s simple to set up.

But because nothing concerning Windows-Mac relations can be perfect, Boot Camp has the big disadvantage of rapidly getting out of date, making it incompatible with the newest Apple computers. Macs with Apple’s M1 chip inside—meaning all machines the company has launched since 2020 and will continue to launch going forward—don’t support Boot Camp, as  Windows is simply not built for that processor design.

[Related: 4 great macOS features you can get on Windows]

But the limitations keep on coming, and even if you have an older Mac with an Intel chipset, Boot Camp will only allow you to run Windows 10. This is because Windows 11 has some pretty strict system requirements that Intel Macs just don’t meet. At the time of writing, it’s not clear if Boot Camp will ever come to Macs running Apple silicon, or if Windows 11 will ever work with Boot Camp. Apple has made a few positive noises about it, so it seems it’s now down to MIcrosoft.

So if you have an older Mac and you’re content with running Windows 10, Boot Camp can easily give you OS flexbility. To start, you’ll need a digital copy of Windows (which you can get from MIcrosoft for $139) and run the Boot Camp Assistant. Use Spotlight search (command + spacebar) to find the app on your Mac, open it and follow the installation process.

The first step is to set up a partition on your Mac’s hard drive, which will separate part of the disk so that WIndows can live in it. It’s up to you how large you make this space, but the more files and programs you want to use with Windows, the more room you’re going to need. Apple recommends at least 64GB for Windows to run properly, and at least 128GB for the best experience.

When the time is right, Boot Camp Assistant will prompt you to open the file you’ve downloaded from Microsoft—you’ll know which one it is by the ISO extension on the filename. After the installation is complete, whenever you start up your Mac, hold down the Option key to choose between macOS and Windows. You can also set the default choice from macOS by opening up the Apple menu and choosing System Preferences and then Startup Disk.

The other option for getting Windows on your Mac—and really the only option if you have a newer M1-powered machine or want to use Windows 11—is to use virtualization software.

This type of program runs Windows on top of another software layer that works with macOS, making it so that as far as Windows is concerned, it’s running on a normal PC. That extra layer of processing and interpretation makes performance slower than with Boot Camp, though for most tasks you shouldn’t notice any major lagging problems. This is also a more expensive option, as you’ll be paying for the virtualization package as well as for Windows itself.

Parallels is the best in the business for this, and will set you back a one-off fee of $80. For faster support, free upgrades to future versions and a few extras (like more customization tools), there’s also a pro-level package for $100 a year. As with Boot Camp, you’re also going to have to buy Windows, which will set you back $139. At the time of writing Microsoft is not selling Windows 11 directly, so you’ll have to settle for Windows 10 which you can then upgrade to the latest version of the operating system.

But this approach also has its issues. If you want to use Windows 11, you need to use an experimental version of the software that Microsoft has built especially for ARM processors, which is what Apple’s chips are. You’ll need to register with Microsoft to use this version, and because it’s experimental, you may come across a few bugs.

[Related: MacOS Big Sur has an annoying Do Not Disturb bug. Here’s how to fix it.]

The good news is that Parallels does all the heavy lifting for you. Download and run the installation package, follow the instructions on screen, and you’ll be using Windows on your Mac within minutes. Parallels also allows you to run Windows as a Mac app, so you can switch between OSs as needed without rebooting, have Microsoft’s operating system running full screen or even in a window.

While the performance isn’t quite as good as it is with Boot Camp, Parallels does a good job of optimizing Windows, so most applications and even less demanding games should run with no issues. Other virtualization tools are available including VMware Fusion and VirtualBox, but they’re more difficult to configure than Parallels and have even more issues when it comes to M1 Macs and Windows 11.

Finally, if those two options sound like a bit much to you, things might be getting easier in the future. Microsoft’s Windows 365 Cloud PC is a tool capable of streaming access to a Windows 11 computer through any browser on any kind of machine, no matter the OS they’re running. This app is currently only available to businesses, but it could become a consumer option at some point in the future, making a PC experience on a Mac seamless.