They stay stronger, faster, and smarter too. 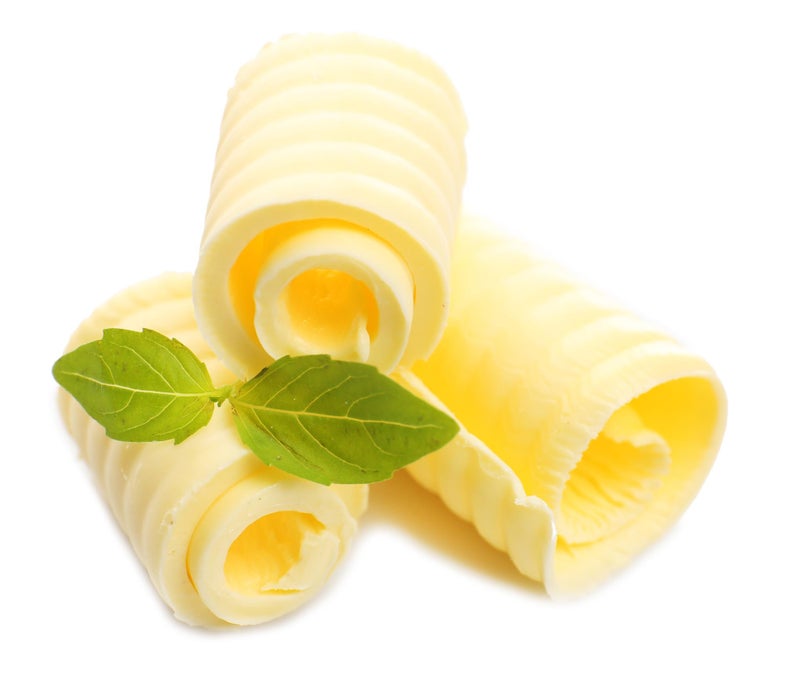 Forget the fountain of youth. The secret to a long, healthy life may rest in an organic compound—β-hydroxybutyrate—that the body produces on very low calories diets, or, more deliciously, on a high fat diet. Two studies released today in the journal Cell Metabolism, one focused on mortality and aging and the other focused on longevity and health span, found that mice fed a very low-carb, high fat diet (known as a ketogenic diet) lived, on average, 13 percent longer than mice fed a typical diet. That amounted to around 2.7 years of life for the ketogenic mice compared to 2.4 years.

The researchers also found that mice fed a ketogenic diet didn’t just live longer; they were also healthier. Their mousey minds retained all of their faculties, they had fewer cancerous tumors upon death, and they were fitter. But while evidence does suggest that it’s better to let the ratio of your diet lean fatty, these conclusions are not a free pass to go live on fat-filled foods. The truth is much more interesting.

“The results surprised me a little,” senior author Jon Ramsey, a nutritionist at the University of California, Davis School of Veterinary Medicine, said in a statement. “We expected some differences, but I was impressed by the magnitude we observed—a 13 percent increase in median life span for the mice on a high fat vs high carb diet. In humans, that would be seven to 10 years. But equally important, those mice retained quality of health in later life.”

This is important because most longevity researchers aren’t focused on living longer for its own sake. To actually extend the lifespan, one must reduce the onset of age-related diseases such as cancer, heart disease, and diabetes. Figuring out how to keep those diseases in check could enable us to not only live longer, but to do so in a healthful matter—reaching 70 with the mental agility of your typical 30-year-old, for example. The goal is what’s referred to as a long health span; extending the period in which we are healthy and fit, followed by a brief decline and (inevitably) death.

When the body is short on carbohydrates and thus short on glucose, a simple sugar that is generally the easiest molecule to turn into energy, it begins to break down fat through a process known as beta oxidation. Through that process, the body produces ketones—β-hydroxybutyrate—to use as fuel. The researchers found that mice fed the ketogenic diet lived longer, though maximum lifespan didn’t extend by much (from 1064 to 1175 days). In other words, there seems to be a relatively concrete timespan for the animals, around three years, and ketogenic diets helped the mice live longer within that fixed space.

The researchers also gave the mice a series of tests—a memory test, strength and agility tests that involved hanging mice from a wire, and speed tests. The mice fed the ketogenic diet outperformed mice on the other two nutrition plans. Low carb dieters generally fell somewhere in the middle (between conventional diets and ketogenic diets) in most measures, with one exception: low carb diet mice were fatter compared to control or ketogenic mice.

As in the other study, the ketogenic mice lived longer on average and stayed sharper well into old age. Similarly, the mice fed the high fat diet seemed to live longer than their control counterparts, though not enough to be statistically significant. The researchers on the companion paper found that β-hydroxybutyrate, a kind of ketone that the body produces a lot of when it burns fat, wasn’t just acting as fuel. It also engaged in something called cell signaling. Cell signaling is one way that cells communicate so they know when to replicate, fight off invaders, or die. Researchers think the kind of signaling that β-hydroxybutyrate does might make cells more resistant to the physical stress we associate with aging, thus allowing them to behave more like the cells of younger mice for longer.

But fat didn’t make these mice immortal. Ketogenic cycling seemed to primarily reduce the likelihood of death at the age of 12-30 months. Whether that was because the bodies changed in a way that made them stop responding to the pathways targeted in cell signaling, or because of some longterm downside to ketogenic eating (like liver damage) remains unclear. This should, however, give pause to anyone hoping to throw themselves into a version of this experiment at home.

The goal of studies like this isn’t to suggest that we should all live on high fat diets. To achieve diets of 90 percent pure fat, the researchers had to feed mice pure vegetable shortening and cocoa butter while plying them with supplements to stave off nutritional deficiencies. If trying to live on butter and multivitamins sounds like a bad idea to you, that’s because it is an extremely bad idea. The goal of the research is to better understand the pathways that affect aging and health. With enough data, scientists may eventually find ways of addressing those pathways that don’t involve living on jars of coconut oil. For now, alas, the promise of a magic pill to keep us young and healthy—or even the reassurance that we can choose a diet that helps us stay fit—remains out of reach.