Is there a way to be productive while I sleep?

And other amazing stuff we wish someone would invent. 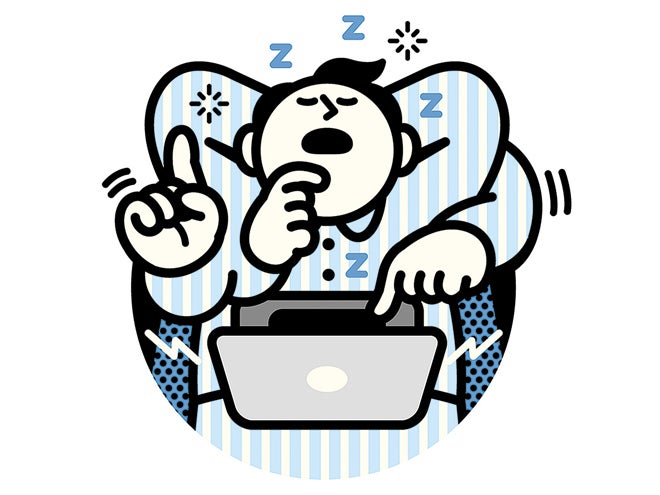 Want to know if your idea could become reality? Tweet @PopSci, email letters@popsci.com, or tell us on Facebook.

It would be the ultimate life hack: Instead of wasting one third of your days staring at the back of your eyelids, find a way to make use of those lost hours. But Matthew Walker, a sleep researcher at the University of California at Berkeley, says that’s a backward way of thinking. Snoozing is extremely productive, he counters. One pivotal 2003 study found participants who lost between one and five hours of sleep saw steady declines in scores on tests that measure reaction speeds to visual stimuli. The effects worsened with each additional lost hour of sleep. 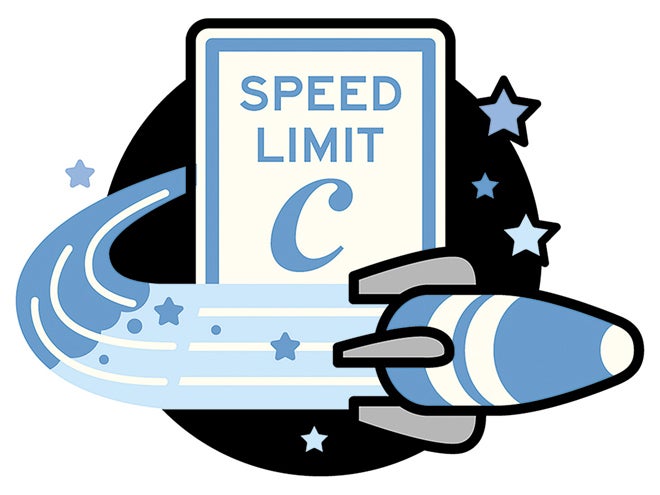 I wish someone would invent…faster-than-light travel

Mathematically speaking, warp speed is possible, says Eric Davis, a theoretical physicist with the Institute for Advanced Studies at Austin. In theory, he says, a warp drive creates a bubble that distorts spacetime around a moving vessel. The problem, though, is the energy required to do so roughly equates to the sun’s mass. Don’t give up yet. Physicists brought that energy demand down from its original estimate (the mass of the galaxy) by creating a more efficiently shaped warp bubble. Finding better ways to send that bubble through space is next. 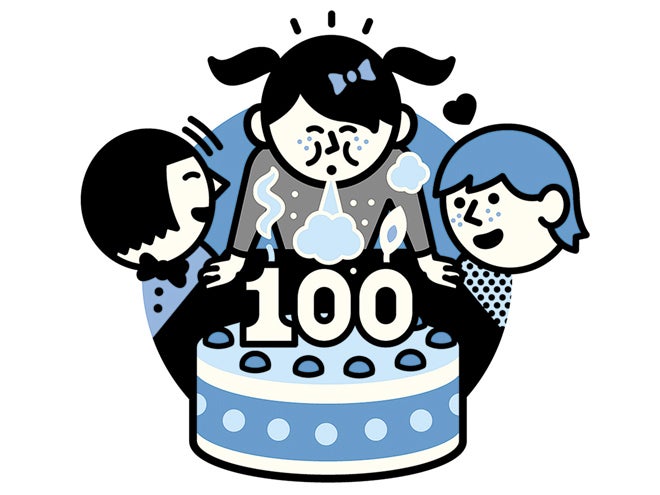 I wish someone would invent…a pill that stops aging

It’s unlikely that any medicine will unlock the secret to immortality, but certain drugs might slow our decline. One, called rapamycin, tricks cells into thinking they’re starving, which allows them to better resist DNA damage and other stressors, and thus live longer. One study found it extended mice’s life spans by 25 percent. Longevity researchers such as Matt Kaeberlein at the University of Washington, are now testing rapamycin on dogs. But getting it OK’d for humans will be hard; the FDA doesn’t consider aging a medical condition.