Microwaving mushrooms might be the healthiest way to eat them, but at what cost

The most nutritious mushrooms are the ones you actually eat. 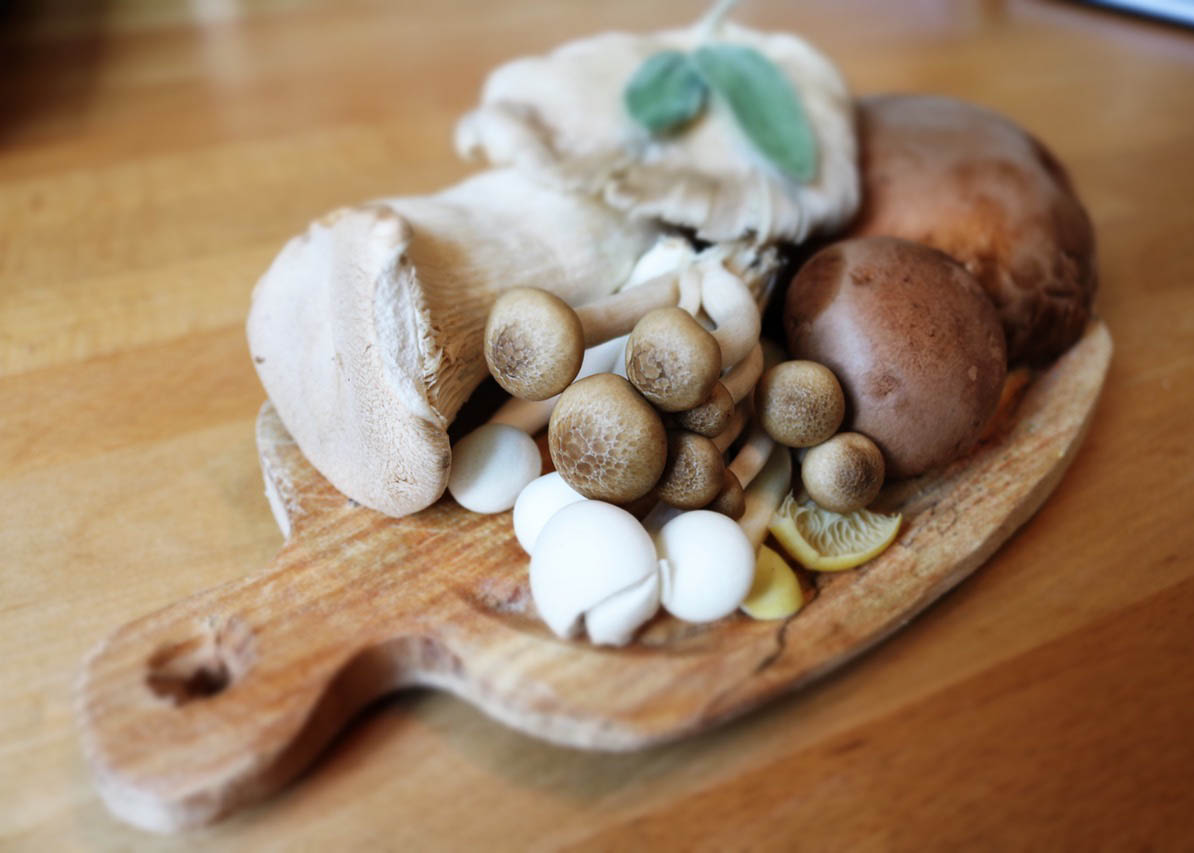 In addition to being delicious, mushrooms are rich in antioxidants, the plant chemicals that may stave off cell damage. They’re also stuffed with beta glucans, a type of soluble fiber that may improve immune system function and help control cholesterol levels. Studies suggest that foods rich in antioxidants and beta glucans are the foundations of a healthy diet (effects, researchers emphasize, that cannot be mimicked by taking supplements). And not only are mushrooms nutrient-rich, but these famously fun guys are high in protein while low in calories and in fat. In other words, mushrooms are a low calorie, highly nutritive food. Junk food and candy, by contrast, are highly caloric but low in nutrients.

Researchers have known for a while, however, that the way we prepare our food affects its nutritional value. A 2016 study found that cooking vegetables in olive oil might increase their phenolic compounds (also found in green tea), which are associated with a decreased risk of certain cancers. At the same time, however, other studies have shown that boiling vegetables degrades Vitamins B and C and other water-soluble compounds. Because mushrooms are fungi—not plants—researchers wanted to see how various cooking techniques would affect the antioxidant and beta glucan content in commonly eaten varieties: white button mushrooms, shitake mushrooms, and two species of oyster mushrooms.

A study published recently in the International Journal of Food Sciences and Nutrition put four cooking methods to the test. Researchers tried boiling mushrooms in just under a gallon of water for ten minutes, grilling them on an electric grill for six minutes at 212 degrees Fahrenheit, deep frying the shrooms in two cups of olive oil for three minutes, and microwaving them at 1000 watts for a minute and a half. Once cooked, the mushrooms were placed on filter paper to drain water and excess oil, freeze dried, and ground into powder. It was this powder—along with the ground-up remains of a raw mushroom—that scientists tested for nutrients.

“When mushrooms were cooked by microwave or grill, the content of polyphenol and antioxidant activity increased significantly, and there are no significant losses in nutritional value of the cooked mushrooms,” lead author Irene Roncero-Ramos said in a statement.

Boiling lost a high number of antioxidants, as did frying. But on the other hand, boiling did increase the mushrooms’ glucans content.

“Frying and boiling treatments produced more severe losses in proteins and antioxidants compounds, probably due to the leaching of soluble substances in the water or in the oil, which may significantly influence the nutritional value of the final product,” said Roncero-Ramos.

Does this mean you should never boil or fry a mushroom? Not really.

First, this is only a single study, though it does mimic results found in other nutrition papers. Changing how you eat based on the strength of a lone study is a recipe for some strange eating habits.

Secondly, boiling mushrooms for ten minutes is a long time—most people who boil mushrooms would do likely do it for a shorter period of time, suggesting that fewer antioxidants would be lost. And remember, boiling actually increased the glucans, or soluble fiber levels. And the biggest issue with boiling foods is that the nutrients usually get washed away. If you are going to boil a mushroom, you should probably do so in a way that also uses the liquid they’re boiled in—go ahead, stick them in a stew.

And the study used a lot of oil and water: almost a gallon of water to boil around 7 ounces of mushrooms (slightly less than a standard eight oz. container you’d buy at the store) and two cups of olive oil to fry roughly three and a half ounces of mushrooms (slightly less than half of your normal container). In other words, the experiment definitely didn’t mimic a typical mushroom sauté.

Then there’s taste. Many people say that the texture of a microwaved mushroom makes them hard to swallow, in which case perfect becomes the enemy of good. The healthiest mushroom is the mushroom you actually eat.

What this study does suggest is that we should be using a variety of techniques to cook our mushrooms—and our other produce. After all, boiling a batch of crushed tomatoes for spaghetti sauce greatly reduces the levels of Vitamin C, but ramps up the presence of carotenoids. Pairing that pasta dinner with a nice side salad with fresh tomatoes, one might argue, is the best of both worlds. If you wanted to kick things up a notch, you might try throwing some mushrooms in that sauce—and tossing some grilled slices on your salad.