Childcare providers who took precautions while working during the pandemic didn’t have a heightened risk of catching COVID-19. 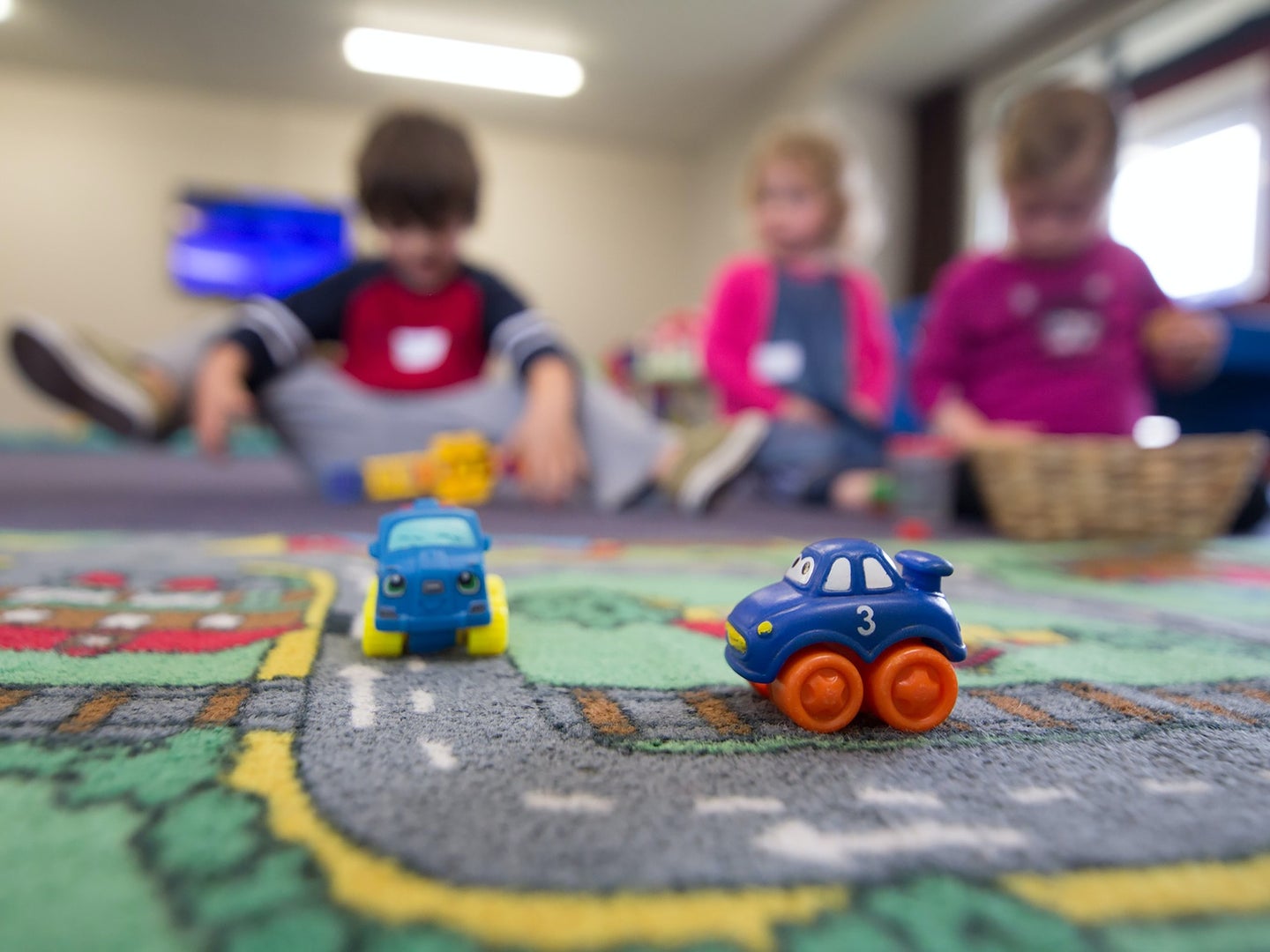 If proper precautions are taken, daycare centers aren't as likely as we thought to spread COVID-19. Unsplash
SHARE

A study of more than 57,000 childcare providers across the United States has found that those who continued working through the initial months of the pandemic weren’t more likely to catch COVID-19 than those who were out of work. The findings, which were published October 14 in the journal Pediatrics, indicate that childcare programs aren’t likely to spread COVID-19 through the community when employees take precautions such as wearing masks and keeping the kids in their care socially distanced from each other.

Although children do transmit the novel coronavirus to other kids and adults, the role schools and childcare centers play in spreading COVID-19 is still poorly understood. To find out whether people who work in childcare centers have an elevated risk of catching COVID-19, Gilliam and his colleagues surveyed these providers in all 50 states as well as Washington, D.C. and Puerto Rico in late May and early June. The respondents represented over 70 percent of the nation’s more than 3,100 counties. Roughly half had worked in childcare programs that closed near the beginning of the pandemic.

Of the 57,335 respondents, 427 (less than 1%) reported that they had tested positive for or been hospitalized with COVID-19. At the time, roughly the same amount of adults in the United States had tested positive for the novel virus. Gilliam and his colleagues found that the respondents who’d continued working weren’t more likely to catch COVID-19 than those whose childcare centers had closed. However, Black, Latino, and Native American childcare workers were more likely to become infected than their white peers, regardless of whether they’d been working during the first three months of the pandemic. Childcare workers in counties with high numbers of COVID-19 deaths had an elevated risk of catching COVID-19, whether or not they were working.

Respondents who’d continued working took extensive steps to minimize the risk of spreading COVID-19 in their workplaces, where most of the children they cared for were under 6 years old. More than 90 percent reported that staff and children frequently washed their hands and that indoor surfaces were disinfected at least daily; more than half disinfected indoor surfaces three times every day. Many also screened the children for a fever or other symptoms of COVID-19 and used social distancing measures such as placing seats more than 6 feet apart, keeping children in small and separate groups, and staggering arrival and departure times.

One limitation of the study is that the researchers didn’t measure whether COVID-19 was spreading among children who attended the programs. Additionally, the report offers a picture of COVID-19 transmission in the early stages of the pandemic; it’s not clear how different transmission may be as the country continues into the fall and ahead to winter.

The findings also shouldn’t be applied to teachers who work with older children. Childcare workers receive more training in health and hygiene practices than most teachers do. Additionally, older kids and teens move around much more when switching classes, and schools generally hold many more pupils than daycare centers do. Many of the strategies that worked for daycare centers may not be as effective in public schools, Gilliam says.

Many of the childcare workers surveyed were worried that they wouldn’t be able to find enough personal protective equipment or disinfectant in the coming months. For childcare programs to continue safely, it’s necessary to keep COVID-19 infection rates low in the communities where they’re located, Gilliam says. Also important is providing funding for staff, personal protective equipment, and other supplies.

“This study shows that childcare itself, under these kinds of vigilant conditions, doesn’t pose any risk to communities in terms of community spread,” Gilliam says. If COVID-19 isn’t spreading among staff, then there’s a good chance the virus isn’t spreading among children at the daycare centers, too, he speculates. All of these factors reduce the chances that daycare centers would contribute to community spread.However, he says, “If we’re not taking care of COVID-19 in our community, then we’re setting our children up in their schools and childcare programs to come into contact with it, because it will hitch a ride in.”