A sprawling European study suggests the benefits of the invasive test may be overestimated. 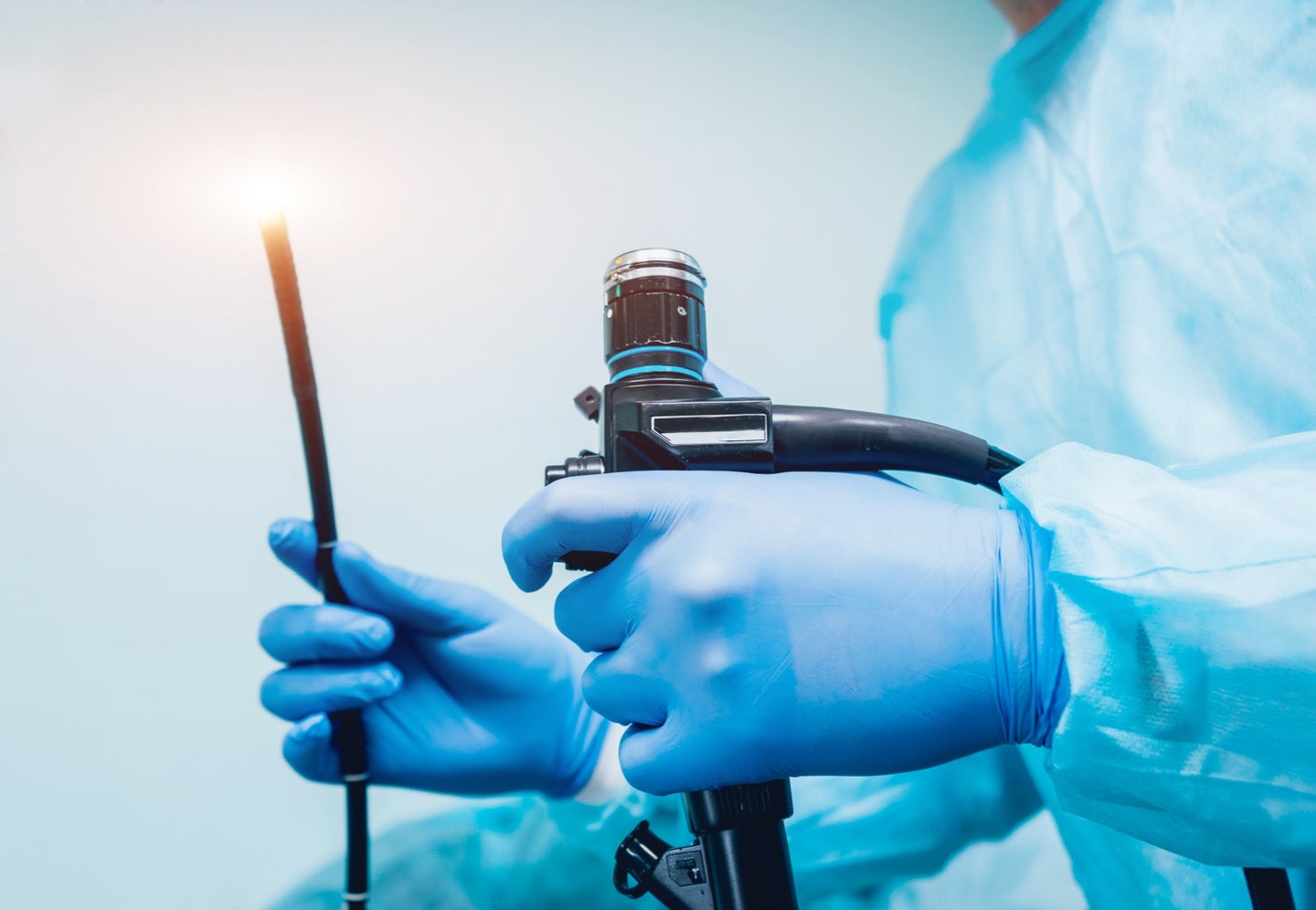 Colorectal cancer is the second most common cause of cancer death in the United States. A colonoscopy, a procedure which uses a camera to scope out the length of the large intestine and has long been considered to be the best way to detect the disease. It is recommended for all patients above the age of 45 in the US roughly every 10 years. However, a study published in the New England Journal of Medicine is casting some doubts on the effectiveness of the test.

The study was conduced by the Nordic-European Initiative on Colorectal Cancer (NordICC) and is the first randomized trial to directly compared patients who had undergone colonoscopies with those who had no cancer screening. It included more 84,000 men and women ages 55 to 64 from Poland, Norway, and Sweden who had never gotten a colonoscopy. The participants were randomly invited to have a screening between June 2009 and June 2014, or they were followed for the study without getting screened. About 42 percent of those invited to get a colonoscopy ended up receiving one.

[Related: You might not need a colonoscopy to be screened for colon cancer.]

The researchers found that receiving a colonoscopy was associated with only an 18 percent lower risk of getting colorectal cancer, and no significant reduction in the risk of cancer death.

Study researcher Michael Bretthauer, a gastroenterologist who leads the clinical effectiveness group at the University of Oslo in Norway, told CNN that he found the results disappointing, but physicians must follow the science. “So I think we have to embrace it. And we may have oversold the message for the last 10 years or so, and we have to wind it back a little.” Bretthauer said that the benefits of colonoscopy probably lie somewhere in the middle and expects that a screening colonoscopy potentially reduces a person’s chances of colorectal cancer by 18 to 31 percent, and their risk of death from 0 to as much as 50 percent.

Some experts say that the study has important limitations despite is methodology and sample size.

“It’s hard to know the value of a screening test when the majority of people in the screening didn’t get it done,” William Dahut, chief scientific officer at the American Cancer Society, said in a statement. “However, study patients who did undergo a colonoscopy had a 31 percent decrease in the risk of colorectal cancer as compared to those who were not screened. This result points to the value of continued screening.” Dahut who was not involved in the study.

Other doctors stress investigating this study’ limitation before giving new guidelines. Jason Dominitz, the national director of gastroenterology for the Veterans Health Administration, co-authored an editorial that ran alongside the study. “I don’t think anyone should be cancelling their colonoscopies. We know that colon cancer screening works,” he told CNN.

Previous research in the US have suggested that colonoscopy is the best way to screen for colorectal cancers. One study followed nearly 90,000 health care professionals for 22 years. Some of them chose to receive a screening colonoscopy, and some did not. It estimated that screening colonoscopy was associated with a 40 percent reduction in the risk of getting colon cancer and a 68 percent reduction in the risk of dying of colon cancer.

Regular colonoscopies beginning at age 45 are still recommended by the Centers for Disease Control and Prevention.