‘Weekend warriors’ are still getting healthy 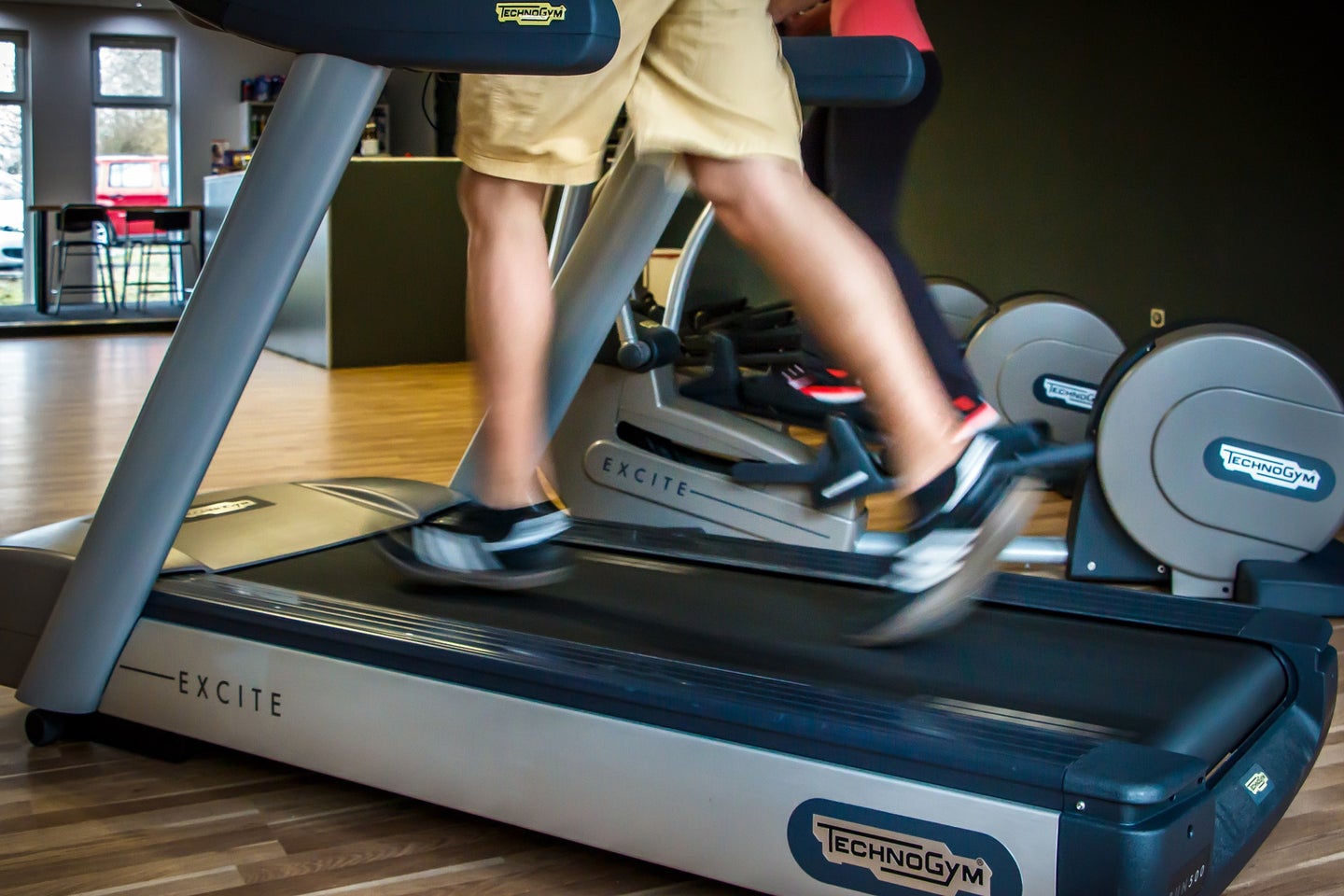 Let’s face it, working out during the week is a struggle. Few full-time jobs leave time for exercise during the workday itself, so that leaves two options: Waking up way too early in the morning or going to the gym right after work—and getting home way too late at night. Add family responsibilities, sleeping, and commuting to the equation, and the prospect becomes nearly impossible.

So it’s no surprise that many people try to fit a week’s worth of exercise into the two days of the weekend. But you can’t help but feel a little guilty that your sneakers stay in the closet five days a week. Fortunately, there’s some evidence that these cram sessions aren’t completely futile. According to a study published this week in the Journal of Internal Medicine (JAMA), getting the amount of exercise recommended by the World Health Organization in just two days still provides a health benefit.

The World Health Organization recommends doing 150 minutes of moderate activity (or 75 minutes of vigorous activity) every week. But until now, whether or not people who do all of those minutes in one or two days—so called ‘weekend warriors’—get the same benefits as daily exercisers has remained unclear.

During the study’s nine-year period, participants that crammed those training sessions into the weekend had about a 30 percent lower risk of mortality compared to adults who didn’t exercise at all. The exercise had an even more profound effect on cardiovascular disease—a 40 percent reduction in risk risk—and cancer rates were 18 percent lower than those seen in their sedentary peers.

So the hard work folks are putting in over the weekends seems to be translating into positive health benefits. Further, as the researchers point out in the study, “less frequent bouts of activity, which might be more easily fit into a busy lifestyle, offer considerable health benefits, even in the obese and those with major risk factors.” In other words, some activity is better than nothing.

But don’t get too excited about your ingenious fitness workaround. There are still many unanswered questions about what exercise routine provides the most optimal health benefits. Is it better to consistently exercise 30 minutes a day, subject yourself to an intense 75-minute session, or to try to vary between the two? The study itself also had some limitations. It relied on self-reported data, so it’s impossible to know whether or not the participants were telling the truth (after all, when is the last time you were honest about your workout habits?), and it only surveyed the participants once, at the beginning of the session. So they could easily have slacked off or changed their exercise routine down the road.

Figuring out the optimal dose of daily or weekly activity could be incredibly useful for busy professionals—and anyone else who lacks the ability to be constantly physically active. For now, take comfort in the fact that even if you procrastinate until the weekend, those steps are still counting in the long run.