Many rely on the mail for delivery of prescriptions and disease testing. 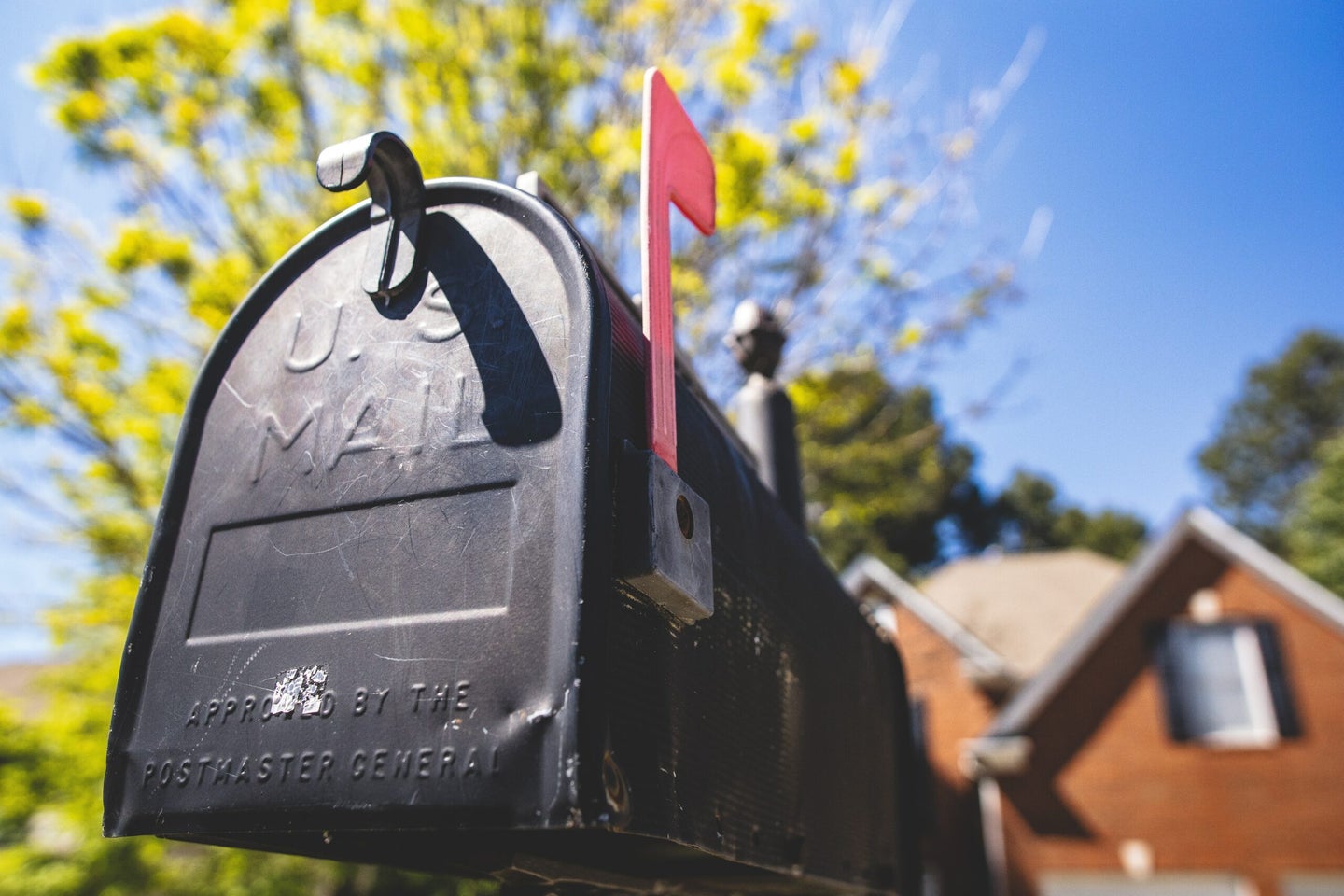 With a dysfunctional postal service, much of the population would lose access to much needed medications. Pexels
SHARE

After recent attempts by the federal government to defund the United States Postal Service and make cuts to services like mail sorting and delivery frequency, the country’s medical associations and health researchers have spoken out to raise awareness of the public health importance of our national postal system.

The USPS does a lot more than just deliver letters, says Michael Pignone, a doctor in the Department of Internal Medicine at the University of Texas’s Dell Medical School. It allows for the delivery of prescription medication and helps doctors do testing and notify patients—it’s part of the healthcare system, Pignone says, and not only is the mail system crucial at present, but its healthcare roles have the potential to be expanded as America’s population ages and the pandemic rages on.

“You can think of the post office as just this incredibly well-distributed last-mile logistics network,” Pignone says. “There are all kinds of possibilities of what the postal service can do.”

While you might associate the post with mail from elderly relatives and regular fliers, the post office already plays important roles in the health system, especially in rural areas. Eighty percent of prescriptions filled to veterans by the Department of Veterans Affairs are delivered by USPS, according to a recent letter sent to Postmaster Louis DeJoy by a number of concerned US senators, serving more than 300,000 patients.

Since restrictions slowed the movement of mail, “we have received many troubling reports from veterans waiting weeks for their prescriptions to arrive due to delays at USPS,” the letter reads. Prescriptions expected to arrive in three to five days are taking weeks. Some of the most common medications dispensed by the Veteran’s Affairs pharmacies, according to a 2013 government study, are intended to treat chronic conditions and should not be taken erratically. For example, Clopidogrel reduces the risk of heart disease and stroke in high-risk patients, and Gabapentin, an anticonvulsant, is used to treat nerve pain and PTSD. Then there’s Metformin to treat Type 2 diabetes, and Tramadol, an opioid pain medication. If these prescription drugs arrive late, or even not at all, it puts patients’ health at risk.

In the general population, 20 percent of US residents over the age of 40 get prescriptions delivered by mail. They are also seeing delays because of mail slowdowns, reports National Nurses United, the largest union and professional association of registered nurses in the U.S. The American College of Physicians has also expressed concern about these delays, noting in a press release that mail-order prescriptions are particularly important during the pandemic for people with chronic conditions like diabetes or asthma, who are already disproportionately vulnerable to COVID-19.

“Any prescription medication can only be as effective as a patient’s ability to access it. We need to ensure that patients can continue to rely on the Postal Service to receive their critical medications,” the ACP release states.

The postal service also sends and returns numerous medical testing kits for many deadly conditions each year. In a recent opinion article, Pignone highlighted his institution’s use of mailed fecal immunochemical tests for colorectal cancer. Mailing these tests increases efficiency all around—it decreases the use of nurse and doctor time for routine screenings as well as reduces travel needs for treatment, which is particularly important for rural patients, he writes. And because of the USPS’s high penetration of the country and the relatively low cost of sending and receiving tests via this national body, it’s far preferable to using private couriers, he says.

Similar initiatives exist elsewhere in the country, usually focusing on fecal tests. The FDA has also designed a protocol for mail-in COVID-19 tests.

But beyond these interactions with the health system, the USPS also plays a role in shaping the social determinants of health. A recent brief from the Institute for Policy Studies identifies that 14.5 million people living in rural areas don’t have access to broadband internet, which seriously limits their ability to communicate without the mail. “This suggests that rural residents make up a disproportionate share of the estimated 18 percent of all Americans who pay their bills by the mail,” the IPS writes.

If people can’t receive and pay bills on time because of delays in the mail service, access to essential resources like housing, electricity, and telephones becomes unstable. Cuts to the mail service “[threaten] the public with more stress,” says Jean Ross, president of National Nurses United, “which leaves them a sitting duck for illness.”

Rather than defunding the Post Office, we should focus on what new roles it can play, says Pignone—for aging Americans, those suffering from chronic conditions or getting tested for COVID-19, and for better serving the rural US. “This is a really rich resource that we need to preserve.”