Hawaii is a hotspot for alien species

New research on where invasives are most pervasive 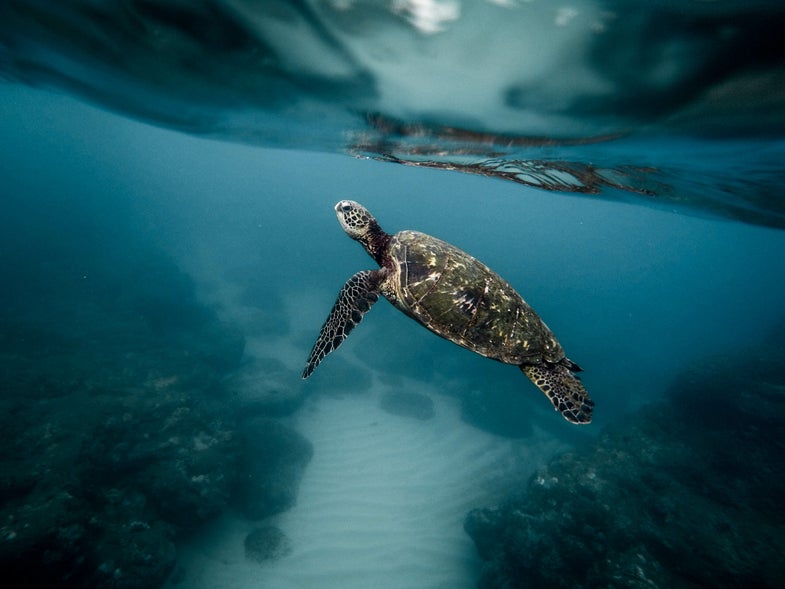 Sorry, not those aliens.

A new study published in Nature Ecology & Evolution points to the Hawaiian Islands as a global hotspot for “established alien species,” or invasive breeds of plants, animals, and insects. So although when we picture the Big Island we may conjure its iconic giant sea turtles and surfing dolphins, it’s actually teeming with life introduced by humans. Hundreds of feral pigs, goats, donkeys and sheep run free on land, while cute-but-destructive guppies are pervasive beneath the waves. 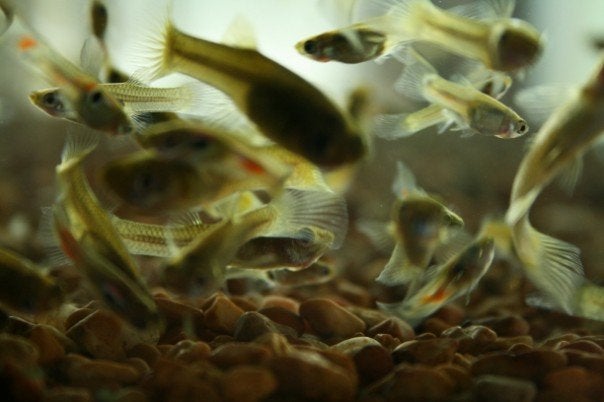 The study, conducted by an international team of scientists based at Durham University, is the first to identify global hot and coldspots of invasive species by analyzing data on eight different taxonomic groups (birds, fish, amphibians, mammals, reptiles, vascular plants, ants, and spiders). Yes, spiders get their own category. By identifying areas saturated with non-native species, the researchers were able to find trends—qualities that made these areas especially prone to ecosystem-upsetting infiltrators.

In particular, they found that hotspots are more common in island or coastal areas in regions with high gross domestic product per capita, and high human population density. In other words, wealthier, more populated areas connected to the ocean have more alien species. That means there is no doubt that we play a key role in introducing these potentially destructive creatures.

The study suggests that these areas are particularly at risk because they’re home to ports. Human trade routes frequently end up carrying invasive species as stowaways. “While species have been moved around the globe throughout history, more and more species will be introduced as the world becomes ever more connected, and the human population continues to grow,” lead author Wayne Dawson said in a statement.

The two other top hotspots are New Zealand and the Lesser Sunda Islands in Indonesia. Although it didn’t make the top three, the U.K. (and England in particular) showed a higher invasive species count that many other global regions. Closer to home, Florida boasts the well-known invasive burmese python and a surprising number of invasive ants. Germany had the highest richness of established alien spider species in all of Europe. Have fun sleeping tonight, German readers. 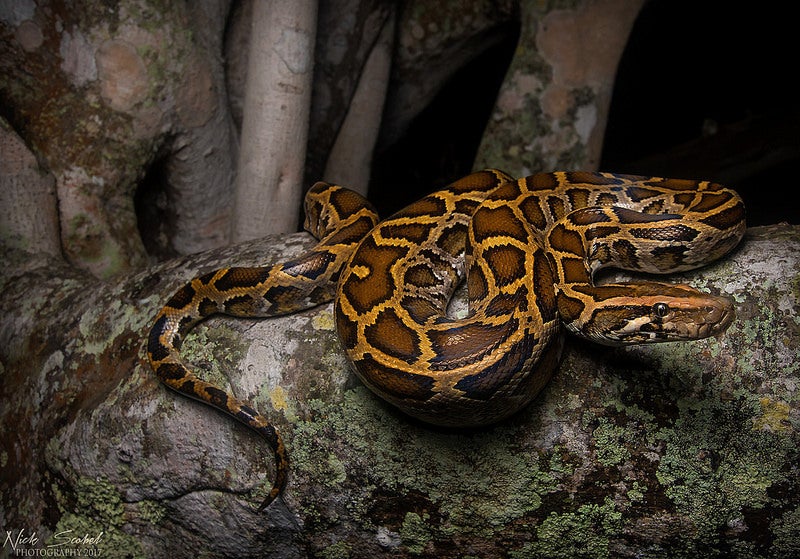 The Burmese python is a well-known invasive species in Florida.

The (perhaps intuitive) knowledge that port cities are exposed to a greater number of alien species should encourage us to regulate health and safety standards for global trade. Because as if finding bugs in your banana cluster wasn’t gross enough, if they manage to populate your area the ecological effects could be devistating. New Zealand has already adopted some biosecurity practices to try to prevent further invasion. According to Dawson, “The challenge for us is to understand what the consequences are of mixing up the world’s species in this way, to decide how to deal with this change, and what measure we can put in place to try and prevent further introductions to the most vulnerable regions.” Something to consider next time you’re tempted to feed the guppies on your island-getaway.