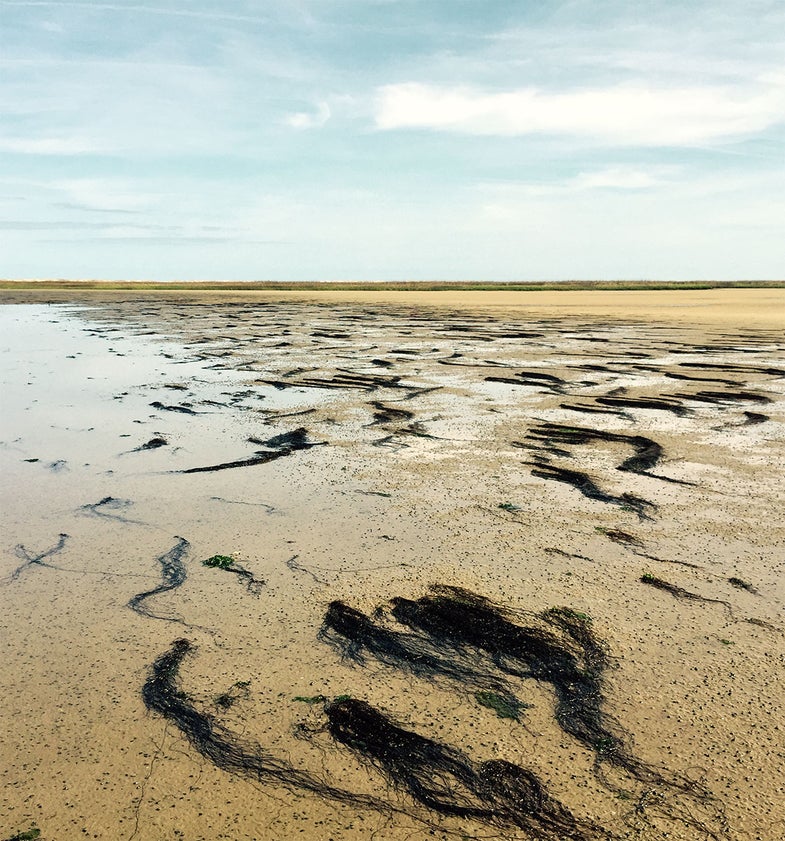 The invasive species didn’t mean to be bad. Not really. Often introduced to solve uniquely human problems like pests or erosion, plants and animals that find themselves in a new place, far from their native habitat, aren’t actually making an effort to destroy everything they nibble on or colonize. They’re just growing and flourishing the way living things do.

But often, if the lack of natural predators in their new home allows them to grow too much or too quickly, these critters can become pests themselves. Then, we humans have a tendency to root them out with sexy songs, hunt them and serve them up as dinner, or even purposefully infect them with strains of herpes.

Those are the invasive species that we hear about the most often, and the resulting loss of biodiversity shouldn’t be taken lightly. But in some cases, non-native species may be getting a bad rap they don’t actually deserve. Sometimes, they actually help more than they harm.

In a study published Monday in the Proceedings of the National Academy of Sciences, researchers from the University of North Carolina, Wilmington took a look at the seaweed Gracilaria vermiculophylla which spread out from Japan decades ago—likely with the export of oysters.

The seaweed, which can look like clumps of matted hair strewn across the sand (bleh), is used to make the ingredient agar—but also has a bit of a reputation in some areas for fouling up fishing nets and boat propellers. But it also has a sunnier side.

In studying the algae’s appearance on mudflats on the North Carolina coast, study author and PhD student Aaron Ramus found that the invasive species was actually providing a habitat for native critters, including invertebrates living in the mud. It also provided shelter for young crabs, shrimp, and fish—all species that are vitally important to fishermen in the area.

Without invasive algae, the mudflats—where native species of seaweed, oysters, and other habitat-forming animals or plants were lost long ago—would otherwise be barren.

A similar study in Denmark found that Gracilaria vermiculophylla was actually able to coexist with other foundation or habitat-forming species, moving in with little impact on native mussels and seagrass and providing more habitats for local invertebrates.

That’s not to say that all invasive species have an upside. In Guam, brown tree snakes have taken a bite out of the local bird population. Zebra mussels in the lakes and rivers of the midwest have clogged pipes and wrecked basic infrastructure—and these are just two examples out of many. But it’s worth remembering that not all non-native species are bad news.

“The impacts of invaders are going to depend on the exact context of that invasion. The impacts of invasive species should be investigated earlier before negative impacts are assumed, because they could be providing benefits,” Ramus says.

So don’t be so quick to hate on non-native species. Sometimes, they get the job done.