Plus: Catch up on the news you may have missed. 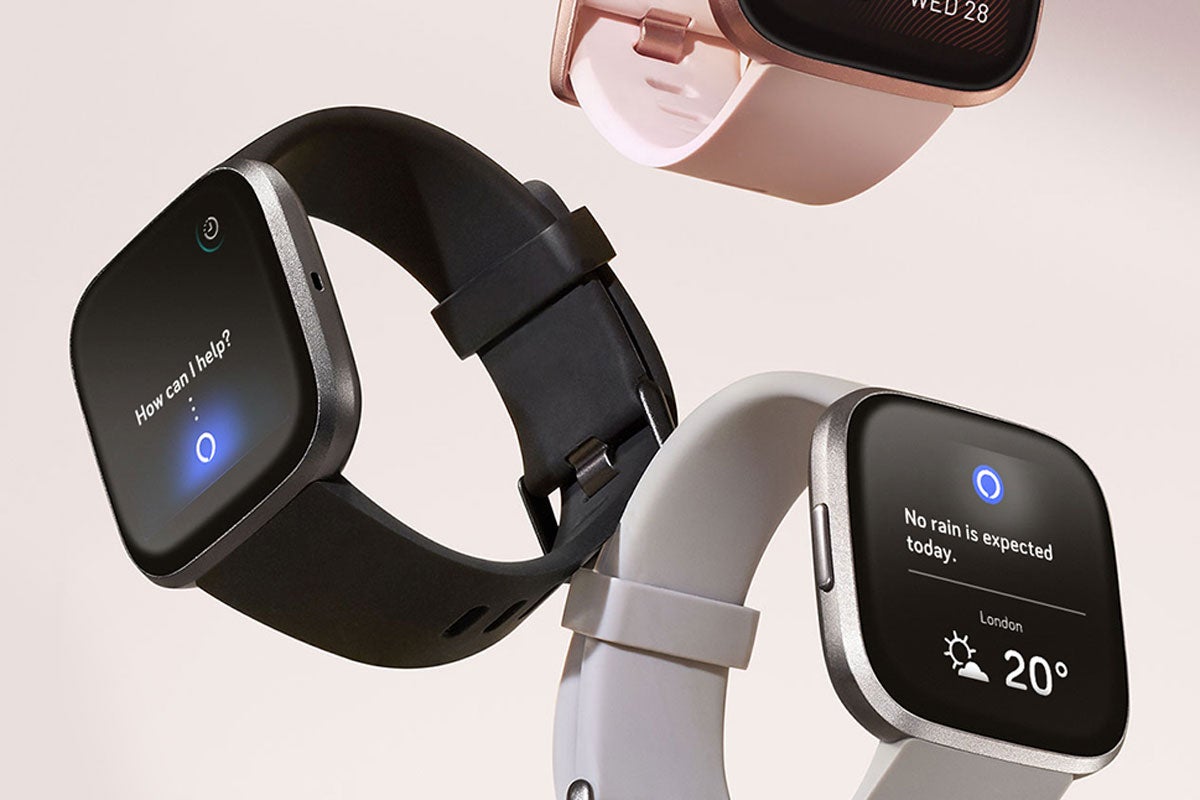 For people who don’t closely follow the wearables and fitness tracker space, the phrase “Fitbit” has become an all-encompassing term for any non-Apple-Watch device you wear to monitor your health. After all, the company has been doing its thing since 2007 when the space was a lot less crowded. This week, however, Google dropped $2.1 billion to buy Fitbit in hopes that it will bolster its Wear OS platform.

By now, we’re used to Google buying other companies. In fact, back in January, it bought a different smartwatch-related company from Fossil for $40 million. Buying Fitbit is huge, though. Millions of users have trusted Fitbit with data about their health, including sensitive topics like menstrual cycles. Now, that data goes to Google. However, Fitbit specifically called out the idea that the health data customers have provided won’t help ads target them. At least for now.

What does this mean for Fitbit users? It’s hard to tell at the moment, but it seems like everything should be business as usual for a while. Fitbit just announced some new hardware a few months ago and began rolling out its its premium subscription service and those still seem on-track as normal.

Google bought smart thermostat company Nest back in 2014 and we’re really only seeing the full effects of that acquisition now. In 2019, Google shifted a lot of its Home products to the Nest brand. In doing so, it also changed the way in which third-party products integrate into the smart home platform, which caused some issues with devices that previously worked as expected.

If you were thinking about buying a new Fitbit, you’re probably still totally fine to do so. If you’re currently using a Fitbit and you’re not entirely sure where your health data is going now, check out the Fitbit statement for some more details and then decide for yourself.

If you’re thinking about getting an Apple Watch during all of this, I still recommend Series 3 because you can get it pretty cheap and it doesn’t have the ECG sensors inside of it, which take it from being a fun and useful gadget to a scary and serious medical device.

Google’s big buy isn’t the only game in town when it comes to tech news. Here’s a quick look back at other stuff you may have missed while you were getting your 10,000 steps in each day.

Listen to the latest episode of the Techathlon podcast.

Halloween is officially over, but you can relive Dracula’s favorite holiday with the latest Techathlon. We eat skittles that taste like dead bodies, try to reincarnate dead tech product, and explore some cursed tech terms. Listen in the player above or subscribe on Apple Podcasts.

Disney’s streaming service looms later this month, but Apple’s TV+ service is live right now. It costs $4.99 per month, but you get a free year if you buy an Apple device like an iPad, iPhone, or Mac, or Apple TV. You’ll only get a few shows for now, but now is as good a time as any to sign up, forget about it, and then pay for it forever.

While Mark Zuckerberg takes heat for not fact-checking Facebook’s political advertising, Twitter has banned the practice completely. What exactly does that mean? Uhhh. Check back later.

We’ve been trying out the new AirPods Pro

Apple surprised everyone with the announcement of its new AirPods Pro earbuds. After just a bit of time with them, I can say the noise-canceling is excellent and they don’t fall out as easily as the old ones. Look for a full review down the road.

Undeterred by the fact that the Galaxy Fold wasn’t very good at folding, Samsung showed off more flexible smartphones, including a model shaped like an old school flip phone.

iOS 13.2 dumped a bunch of new emojis on your phone

Nearly 400 mostly adorable emojis showed up on iPhones with the release of 13.2. The selection includes more options for skin tones, gender representation, and other welcome additions.

The new DJI Mavic Mini drone is just small enough that operators won’t have to register the device before taking to the skies. We’re looking forward to giving it a full review if the wind every dies down enough that flying it won’t send it flying into the woods.

We did a deep, exclusive dive into the world of AI-powered MRI scans, which Facebook and NYU have been working on together for over a year. The upshot? Using AI could someday let techs run MRI machines faster, because machine learning seems to be able to produce usable images from less data.