Fitbit is recalling its Ionic smartwatch after wearers report burns

Here’s why—and what to do if you have one. 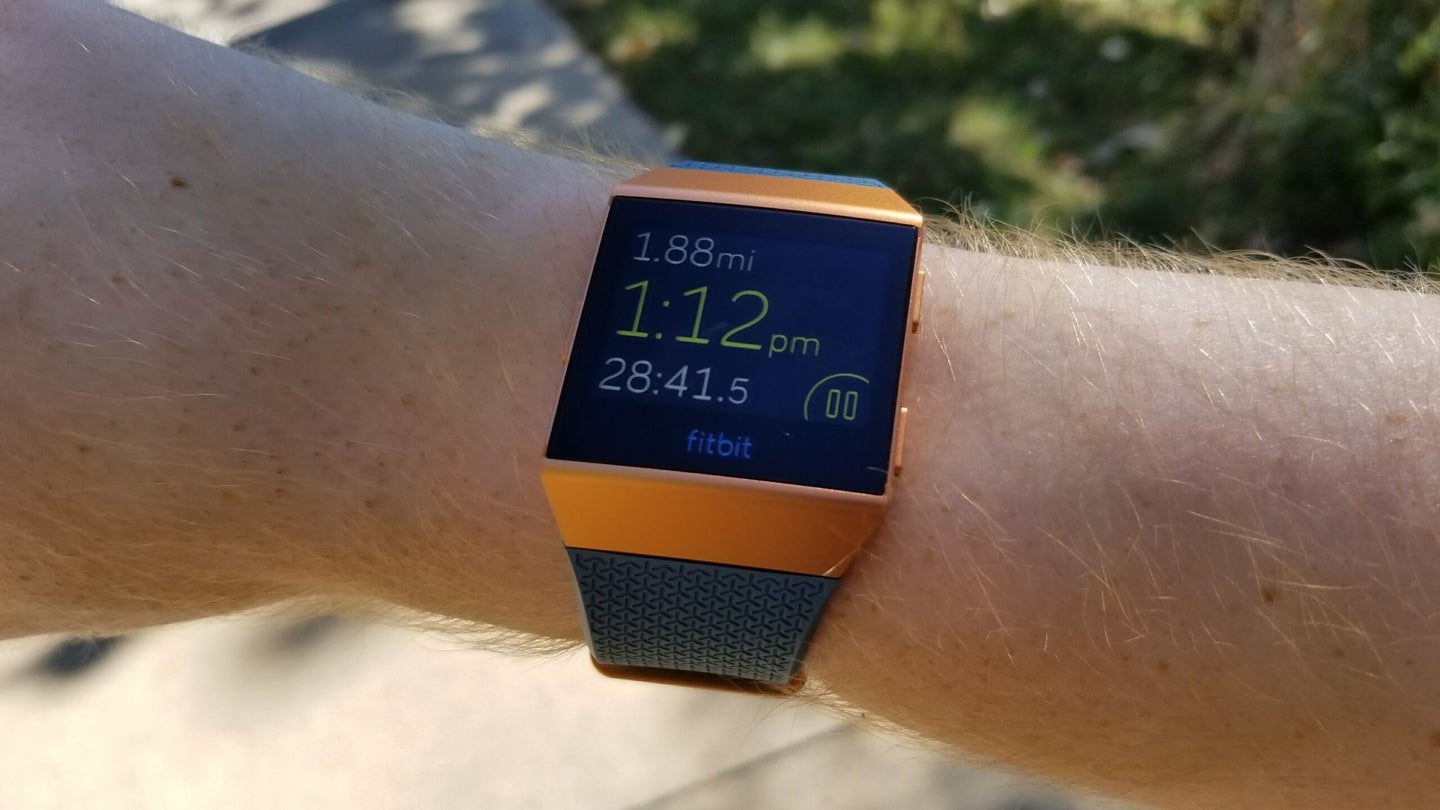 Fitbit is recalling its Ionic model of smartwatches after receiving more than 100 reports of them overheating and, in some cases, burning users.

“The health and safety of Fitbit users is our highest priority. We are taking this action out of an abundance of caution for our users,” the Google-owned company said in a consumer notice posted on its website Wednesday.

According to the US Consumer Product Safety Commission (CPSC), the issue is caused by the smartwatch model’s lithium-ion battery. While these are incredibly common in electric devices like laptops, TVs, cell phones, and even electric cars, lithium-ion batteries can be fire hazards when improperly handled. If the batteries get damaged, they can overheat, which could be the issue with the Fitbit Ionic watches.

Fitbit told CNBC that the problem is rare, with about 1 million Ionic watches sold in the US and 115 complaints reported. According to the CPSC, 84 users in the US reported being burned to various degrees while wearing their watch. An additional 693,000 or so watches have been sold internationally, resulting in another 59 complaints. Both Mexico and Canada have joined the US in recalling the model, the CPSC noted.

The Fitbit Ionic was sold from September 2017 through December 2021, though production stopped in 2020. The smartwatch is used to track activity like walking and running, as well as sleep and heart rate. Fitbit says the battery issue does not extend to any of its other devices, which track similar metrics.

Consumers are advised to immediately stop wearing the Ionic watch due to the risk, even if their watches have not presented any problems. Fitbit is offering pre-paid packaging for returns, a $299 refund, and a 40 percent off discount code on a selection of other devices in exchange for the recalled product. If you aren’t sure whether you have this model, you can check the model number on the back of the device (the Ionic model number is FB503), or you can go to Fitbit’s recall page for additional product details, images, and return information.