This model of Apple's media streamer is 44% off right now on Amazon. The company's gear rarely goes on sale, so act fast! 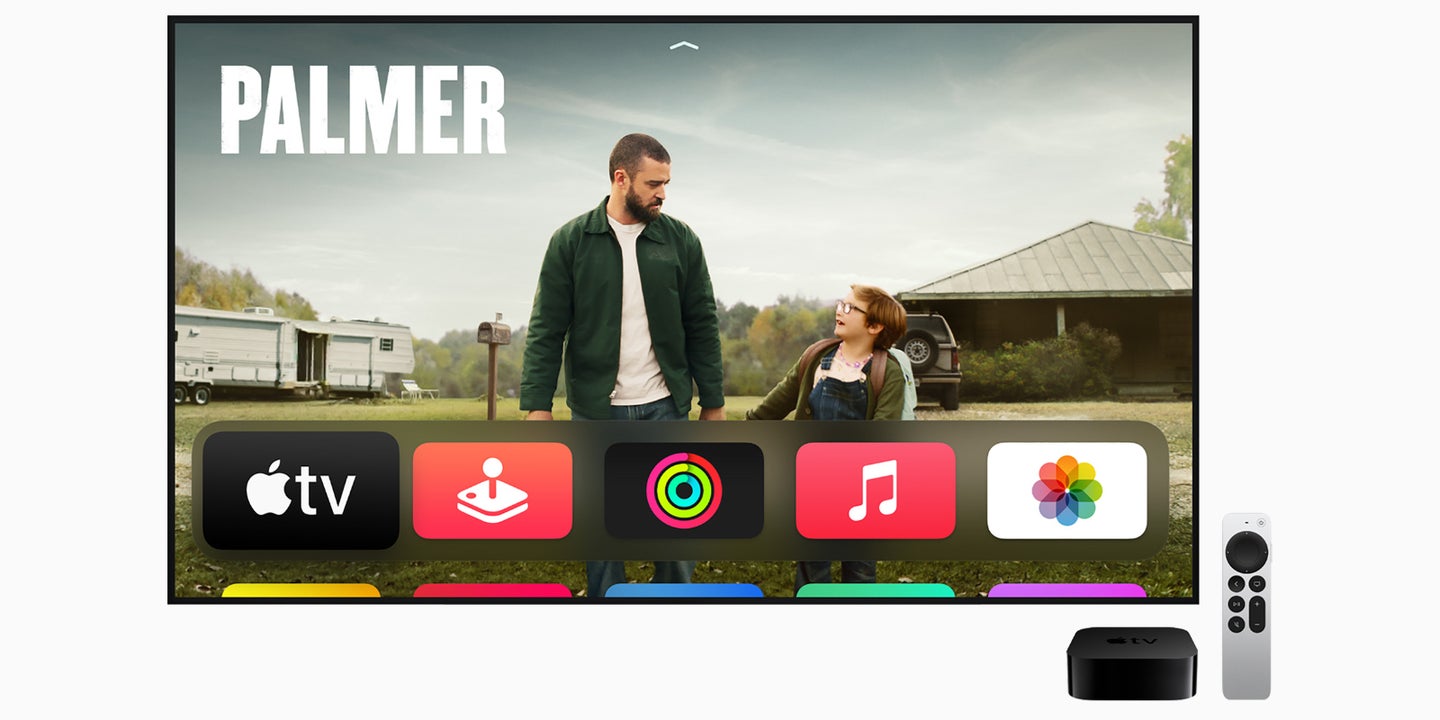 The 2021 Apple TV 4K has often been criticized for being too expensive, but that’s not the case if you shop on Amazon right now. The 32GB version of Apple’s media streamer is $99, which is its lowest price ever. On its own, it’s a fabulous 4K, Dolby Vision high-resolution hockey puck that allows you to watch TV shows and movies from Netflix, Hulu, Peacock, Paramount+, and similar services. But a big part of Apple TV’s appeal is its synergy with the company’s other hardware. It supports AirPlay 2, so you can stream videos from your iPhone, iPad, or Mac onto your TV. You can even mirror your Mac’s entire screen to your fancy OLED display, which is helpful if you want to give a presentation. The media streamer comes bundled with the Siri remote, which allows you to use Apple’s AI assistant to open apps and start playing music and videos.

The Apple TV 4K also plays nicely with Apple’s streaming services. Apple Music subscribers can use the Apple TV to play tracks in surround sound on a 5.1, 7.1, or Dolby Atmos speaker system. Naturally, Apple TV+ comes preinstalled on the device, so you can easily watch shows like Ted Lasso and Severance. If you’re an Apple Arcade subscriber, you can pair the Apple TV 4K with a Bluetooth controller and use it to play indie titles like Fantasian or Sayonara Wild Hearts without a dedicated game console. Your progress will sync over iCloud, so you can continue playing on your Mac, iPad, or iPhone without skipping a beat.

Apple products don’t get deep discounts often, but this deal on the Apple TV 4K (2021) is happening on Amazon because an upgraded model is out now. The Apple TV 4K (2022) is smaller but packs in a faster processor and a remote that charges via USB-C. Those small changes don’t obsolete the model that’s currently on sale, however.

If you mostly stick to hardware in the Apple ecosystem, but haven’t gotten an Apple TV 4K because of its price, this is a great time to pick one up.