Devices that will elevate your watching to 4K Ultra Blu-Ray

These players will help you get the most of our 4K-enabled television by opening up the UHD Blu-Ray market. 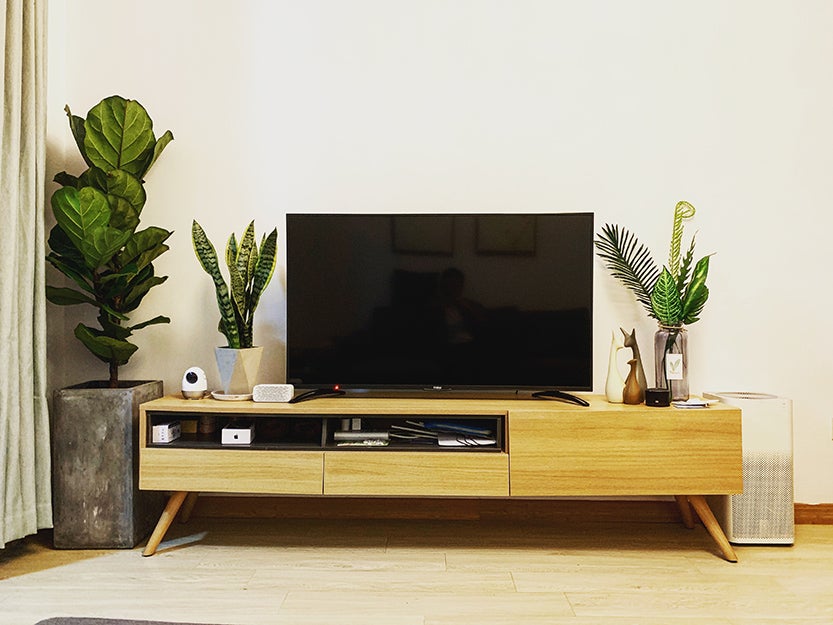 Right up front, let’s get the basics out of the way: The differences between 1080p and 4K are relatively minute, and depend more on TV size and seating distance than it does the actual hardware. If you are seated within five feet of a 60-inch TV (not the most likely of scenarios), you’ll see the difference. Similarly, if you’re seated two to three feet away from a 42 or 50-inch TV.

That said, those looking to upgrade their Blu-ray library in order to get the most out of their 4K capable TVs have a few options from the usual suspects Sony, Sanyo, and LG. Let’s take a look at some of the top-rated offerings.

The Sony Dolby Vision-enabled players provide more than just the ability to play 4K Blu-ray discs (which, yes, you do need a dedicated player for—they will not play on standard Blu-ray machines). They also provide a hub for an upgraded all-around entertainment system. The player improves contrast and color even when connected to a non-HDR TV, can internally stream Netflix, Hulu, and other platforms through a wireless connection, and comes equipped with Dolby Atmos immersive digital surround sound.

The UBK80 is a region-free player that’s also Blu-ray and DVD backwards compatible. It can handle PAL/NTSC formats and can play 3D Blu-Ray as well. If you’ve already boosted your sound system, the device also supports Dolby Atmos, Dolby TrueHD, and DTS-HD Master Audio formats. The only drawback is that it doesn’t have internet or WiFi connectivity, so it won’t also serve as a streaming device. But if you’re looking to maximize your ability to play just about any current Blu-Ray/DVD format, this is an all-in-one kit.

The Panasonic 4K Ultra HD Blu-ray player provides solid up-conversion for Blu-Ray movies, and a crisp 4K ultra-HD picture. It’s a stress-free option if you’re interested in experimenting with high-res discs or if you want to take full advantage of your new 4K display. It supports HDR10, HDR10+, and HLG playback, so you’ll always get vivid colors with great contrast. As a bonus: You can control the set via Alexa.