Not in the "Emperor's New Clothes" kind of way 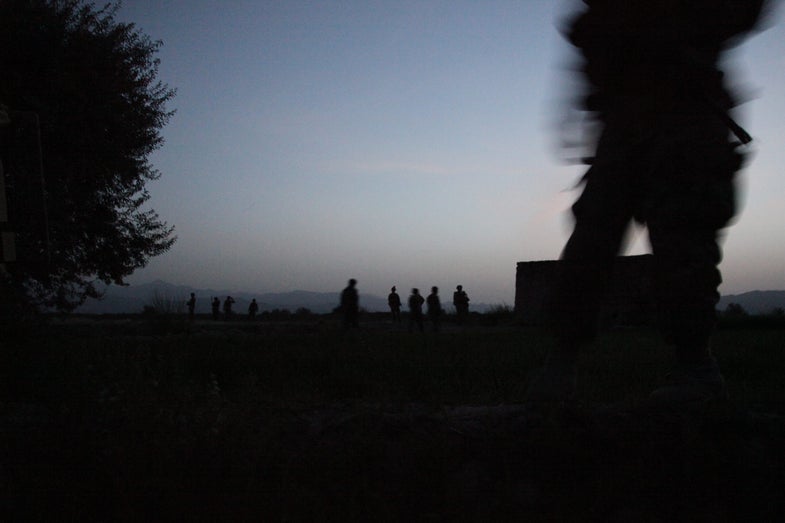 There is no better way to survive a fight than not getting hit. Camouflage, the art of making troops look like plants or rocks, is a classic approach to increasing survival odds on the battlefield, but the U.S. Army wants to go further than blending in with the background. In the next year and a half, they want to test technologies that can turn soldiers invisible.

Invisibility, popularized in cloak form by Harry Potter, would give an army a tremendous advantage over their opponents; it’s impossible to return fire against a foe that can’t be seen. While the magical garment from the wizarding world grants complete transparency to anyone under it, a real-world invisible uniform will invariably fall short of that goal. Instead, the garment would be made from meta-materials and would bend some types of light around the wearer, giving partial invisibility across certain spectrums.

That means that right now, the kind of invisible camouflage the U.S. Army is looking at is less complete invisibility, and more people without shadows. The Army is actively soliciting new ideas for how to make it work, and they’re looking to lab-created materials for an answer. The Army’s solicitation wants camouflage that:

The Army plans to test its best contenders for the system within 18 months. Invisibility technology always seems just out of reach, but if the Army’s solicitation is successful, we won’t see it coming.