Pesticides might be worse for bees than we thought 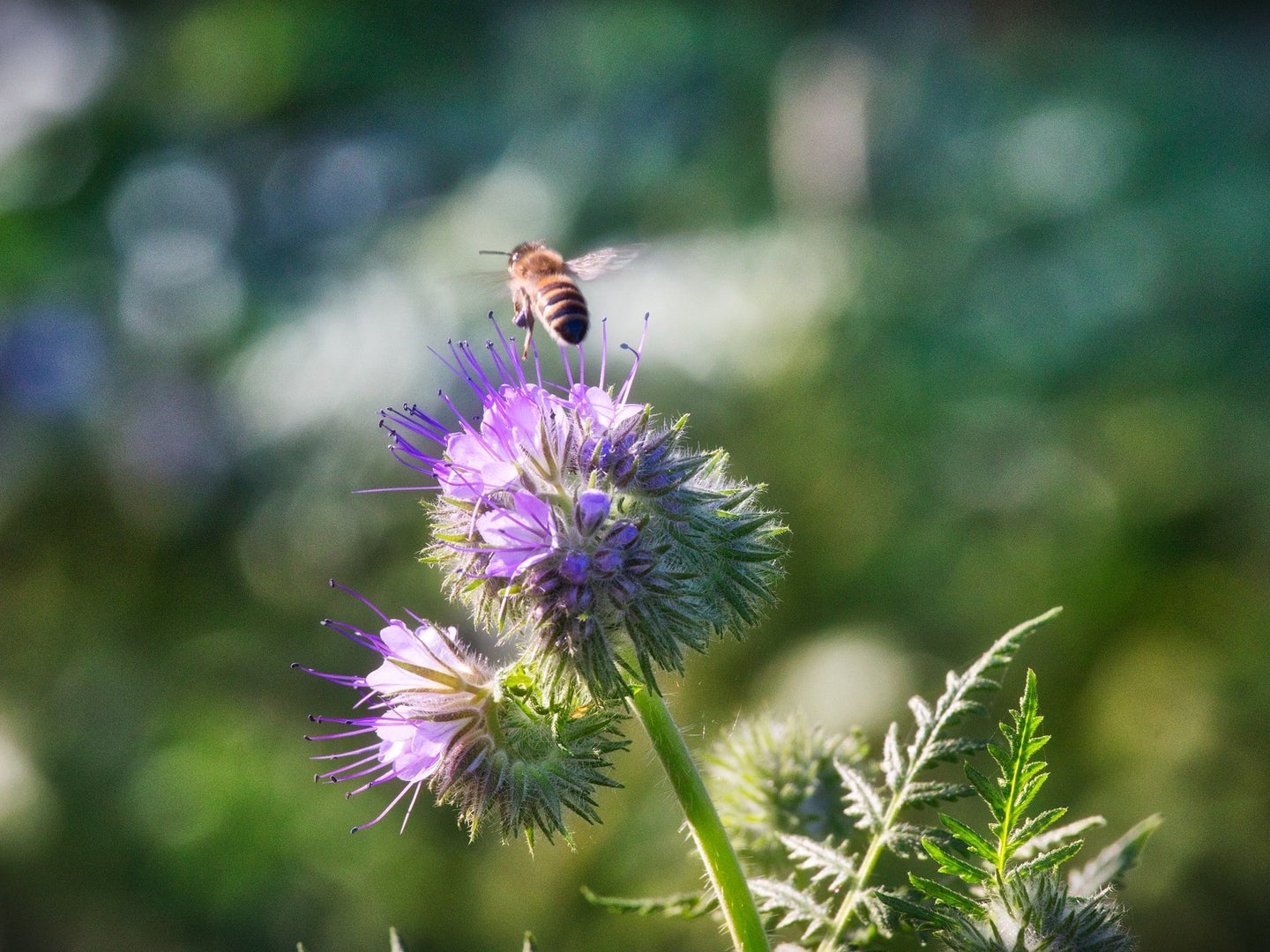 cocktails of agricultural chemicals may have a synergistic effect on bee mortality. Pixabay
SHARE

The plight of pollinators is growing more visible than ever before. Increasingly, scientists are documenting the decline of bees and butterflies, evidence that the loud hum of buzzing insects on many landscapes is turning to a whisper.

For bees, the threats are numerous, including habitat loss, climate change, and intensive agriculture. As fields of flowering plants are converted to roads and row crops, sources of food for wild pollinators dwindle. And when insects forage in farms, they suffer from poor nutrition due to a lack of diverse food sources and become exposed to agricultural chemicals. Honey bees—a managed, non-native species in the US—are transported into many farms to provide pollination, but still face threats from poor nutrition, pests, and pathogens.

A new analysis in the journal Nature shows that some of these threats, when put together, kill more bees than the combination of each threat alone. It turns out, cocktails of agricultural chemicals may have a synergistic effect on bee mortality. In other words, more bees die than would have if the effects of the chemicals simply added to each other.

The authors of the paper analyzed 90 studies that in total documented 356 effects from interacting bee stressors, such as combinations of chemicals, nutritional problems, and parasites. Each study included at least two factors harming bees. They categorized whether the stressors negated each other, added to each other, or compounded to cause extra damage— compounding would indicate a synergistic effect. For example, if one pesticide used alone caused 10 percent of bees to die, and another pesticide killed 15 percent, the two combined would have a synergistic effect if more than 25 percent of bees died.

Across the studies, the researchers repeatedly found that when bees were exposed to multiple agrichemicals, the combination had a synergistic effect on mortality. Meanwhile, combos of other stressors, like parasites and nutrition, tended to have effects that just added together.

It’s still unclear why pesticides would have such an effect. In the analysis, the bee stressors didn’t have synergistic effects on non-lethal health measures, like colony growth rates. In other research, however, scientists have found that certain pesticides can weaken a bee’s immune system, potentially making them extra vulnerable to other chemicals or pathogens. There are also numerous other processes that may be responsible for the compounding effect, says Elizabeth Nicholls, an ecologist studying bees at the University of Sussex who was not involved in the analysis. “It also might be that their detoxification pathways might be impaired if they’re being bombarded with lots of chemicals at one time.”

The findings give reason to worry—these pesticide effects held up at realistic levels used in agriculture. Studies have found that bees are exposed to a range of pesticides, both from crops and nearby wildflowers. “Exposure to multiple agrichemicals is the norm, not the exception,” says the study’s lead author Harry Siviter, an ecologist at the University of Texas, Austin. “The actual commercial formulas that are used on farms often have multiple chemicals in them.”

Especially with bees tending to forage across many plants, their chances of getting exposed to multiple toxins are high, says Nicholls. “[The study] shows that you need to be thinking about exposure at a landscape level,” she says. “And it’s not okay just to test exposure from one crop and one chemical.”

Importing extra honey bees to fill the gap isn’t an option, either. Honey bee colonies have experienced greater rates of collapse in recent years. And wild bees are probably even more sensitive to threats, because they tend to be solitary and lack the robust social networks of honey bees. “Wild bees are really important, and those are the bees that are doing really badly,” says Siviter.

An ideal regulatory process for pesticides would look at interactive effects as well as continue monitoring after their initial approval, says Siviter. Right now, the licensing process for pesticides is more limited, with little monitoring after a product is approved and in use. “If you don’t consider the interactions, you’re underestimating the impact of environmental stressors on bees.” That, ultimately, could undermine the abundance of many fruits, vegetables, and nuts at the grocery store.