The FAA tries to fight flight cancellations with intentional delays

LaGuardia and other airports had serious delays this morning, but the FAA says it was part of the plan. 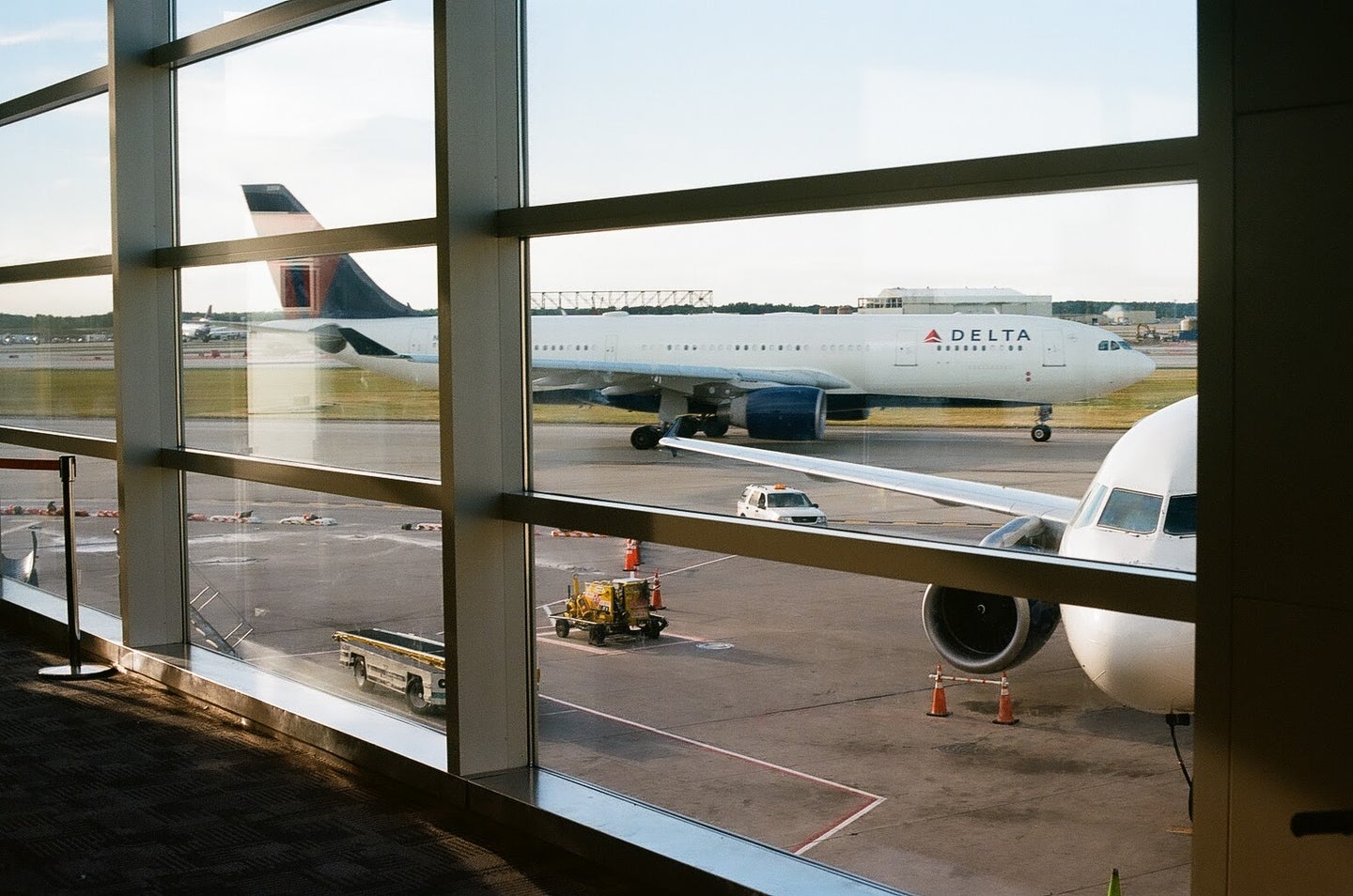 Earlier today, Twitter lit up with a report that flights into NYC’s LaGuardia airport had been halted by the FAA due to a shortage of air traffic controllers affected by the government shutdown. LaGuardia is one of the busiest in the country, serving roughly 30 million passengers a year as of 2016, which makes the prospect of it sitting idle on a Friday particularly scary. The reality of the situation, however, is that the FAA ultimately placed the airport on what it calls a Ground Delay Program, which helps keeps planes safe in the air, but can have serious ripple effects for travelers trying to take to the skies. That reportedly came after a full ground stop, which it needed to get the schedules in order. Here’s how these intentional stops and delays hope to cut down on unexpected scheduling scrambles.

Every airport has an airport acceptance rate (AAR), which indicates how many flights can land there per hour. The number is guided by things like available runways, open airspace, weather conditions, and having sufficient air traffic control staff to guide the crafts in safely.

According to the FAA, the most common reason for reducing an airport’s acceptance rate is weather, but the situations at LaGuardia, Atlanta, and—earlier today—Chicago were due to “staffing.”

“We have experienced a slight increase in sick leave at two facilities,” the FAA said, in a statement sent to PopSci We’ve mitigated the impact by augmenting staffing, rerouting traffic, and increasing spacing between aircraft when needed.” Those elements sum up a ground delay fairly succinctly.

From a technical standpoint, ground delays work on a mechanism called Expected Departure Clearance Times. Flights aren’t allowed to leave until the clearance time has passed, and spacing out departures creates more wiggle room in terms of time and physical space once they arrive at their destination.

Sometimes it’s necessary to stop flights into a specific airport altogether for a period of time, which was the situation at LaGuardia this morning. According to the FAA, a ground stop is when flights to a specific airport are held at their point of departure until the stop is lifted. It’s common for a ground stop to take effect briefly while air traffic control figures out a proper schedule for a ground delay program.

It doesn’t put a full ban on planes already in the air from landing at the intended destination, but some of those planes do get redirected to surrounding areas.

How do these programs affect air travel overall?

PopSci reached out to several airlines to assess the potential impacts of this kind of stop and delay. Delta said about 200 flights were delayed in the Northeast as of around noon, Eastern time. A spokesperson from United said the airline wasn’t expecting “significant schedule disruption,” but that this overall situation is “another good illustration of the escalating impact of the government shutdown and the need for the federal government to promptly re-open,” suggesting that problems like this will likely endure as the government shutdown lingers. Even with a solution reportedly on the horizon, the overall shortage of qualified air traffic controllers could remain problematic.

The expected delays for incoming flights at LaGuardia have been steady at around 90 minutes, which is long, but that’s largely the point of implementing a delay program to combat air traffic jams that can leave passengers sitting on runways for hours before they depart or even after they arrive.

The FAA has an online Air Traffic Control System Command Center you can use to monitor delay status at airports across the country. The delay code VOL—it indicates excess traffic volume—is a common code right now, showing up at airports like Miami, Florida.

This kind of issue could become more common as the government shutdown drags on. On January 24th, unions representing pilots, air traffic controllers, and flight attendants issued a joint statement decrying the current state of commercial aviation. “Staffing in our air traffic control facilities is already at a 30-year low and controllers are only able to maintain the system’s efficiency and capacity by working overtime, including 10-hour days and 6-day workweeks at many of our nation’s busiest facilities,” it reads.

For now, the airlines suggest keeping close tabs on your flights, especially if you have connections with short turn-around times.