Are solar panels headed for space? 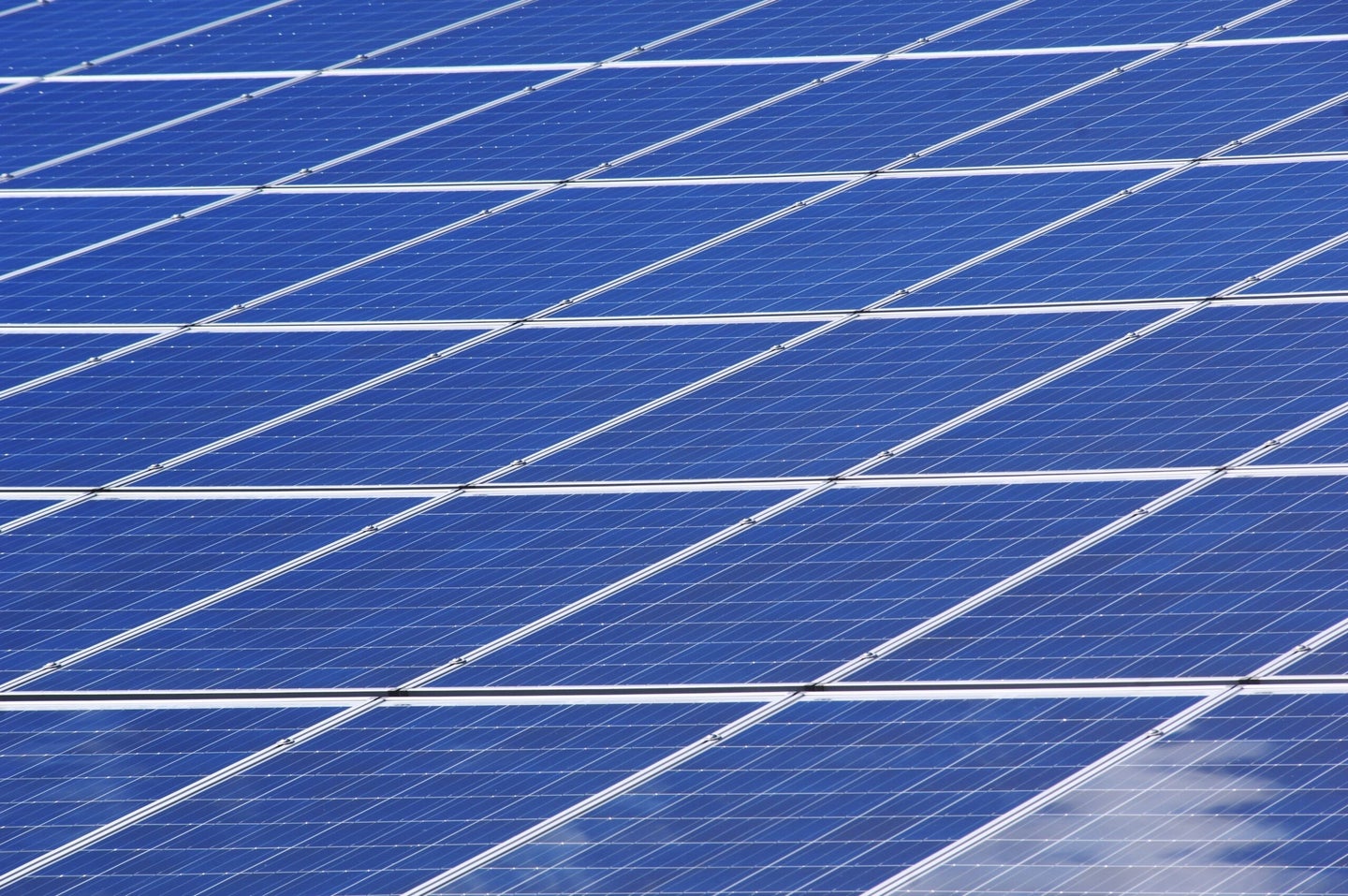 Solar power is a major player in turning the world’s energy from carbon-emitting to climate-friendly—but who says those solar panels need to sit on Earth? The European Space Agency (ESA) has eyed space-based solar power since the beginning of this year. As of August, the agency is considering developing a program to start generating energy with photovoltaics in space.

While space-based energy may sound a little out there, they aren’t the only major organization looking to outer space for our ever-growing clean energy needs. NASA has also taken an interest in generating space-based power. This unique technology might sound like science fiction, but it’s something that could become a significant source of energy in the not-too-distant future.

Before rocketing off into space, here’s a quick recap of how photovoltaic panels work. When the sun shines, photolvoltaic cells in the solar panel absorb the energy from light rays. Then, the energy creates a charge that moves inside an electric field within the cell, according to the Department of Energy.

Ali Hajimiri, a professor of electrical engineering and co-director of the Space-Based Solar Power Project at Caltech, tells PopSci that space-based solar could be an efficient way of generating solar power. He says it may be even more efficient than putting solar panels on land.

[Related: Hawaii’s only coal plant will shut down for good in September.]

“There is no day and night or seasons or clouds in space. If you look at the total energy that’s available for photovoltaics in space, it’s eight to nine times higher,” Hajimiri says.

Shooting microwave energy at the Earth from space might sound dangerous, but Hajimiri says it’s actually quite safe. “The way the system is designed and built, the energy density that you get is actually less than what you get from standing in the sun,” he says. “It’s actually less harmful than the sun because it’s what’s called nonionizing radiation. A lot of the energy that comes from the sun is ionizing, which is why standing too long in the sun gives people skin cancer.”

Hajimiri says the system could quickly be shut down if something went wrong, such as an electrical issue or if it got damaged.

His team has been developing the hardware needed to generate solar power in space. He adds that these systems could be set up in a modular fashion, which means they could be put together piece by piece. A square of photovoltaics could be sent up to start, and more components could be attached down the line. He says you could have a square kilometer of photovoltaics and generate a gigawatt of energy—enough to power around 750,000 homes.

Who is getting involved with space-based solar?

The lucky thing about space is there’s plenty of room to generate energy in Earth’s orbit, and the energy could quickly go wherever it’s needed, Hajmiri says. “You can also almost instantaneously change where the energy is going,” he says. “You can dynamically dispatch power.”

[Related: Floating solar panels could be the next big thing in clean energy.]

Currently, Earth’s atmosphere reflects about 30 percent of the sunlight that solar panels could collect. While this is important for keeping things from getting too hot on Earth, for energy purposes, that’s a lot of lost potential.

Space-based solar power, theoretically, could generate a lot of energy that’s currently going to waste simply because of where it is.

Many worry about how we’ll keep things running using solar panels when the sun goes down at night. Proposed solutions are often large batteries because they can charge when energy is being generated and discharge when it’s not. But storage wouldn’t be an issue for this type of energy system.

“All of the technologies that are commonplace today are things that were scary or unknown at some point,” Hajimiri says. “We should not let the fear of the unknown dictate where we go.”