Most roadside litter comes from just down the street

Everyone has a role to play in keeping plastic out of ecosystems. 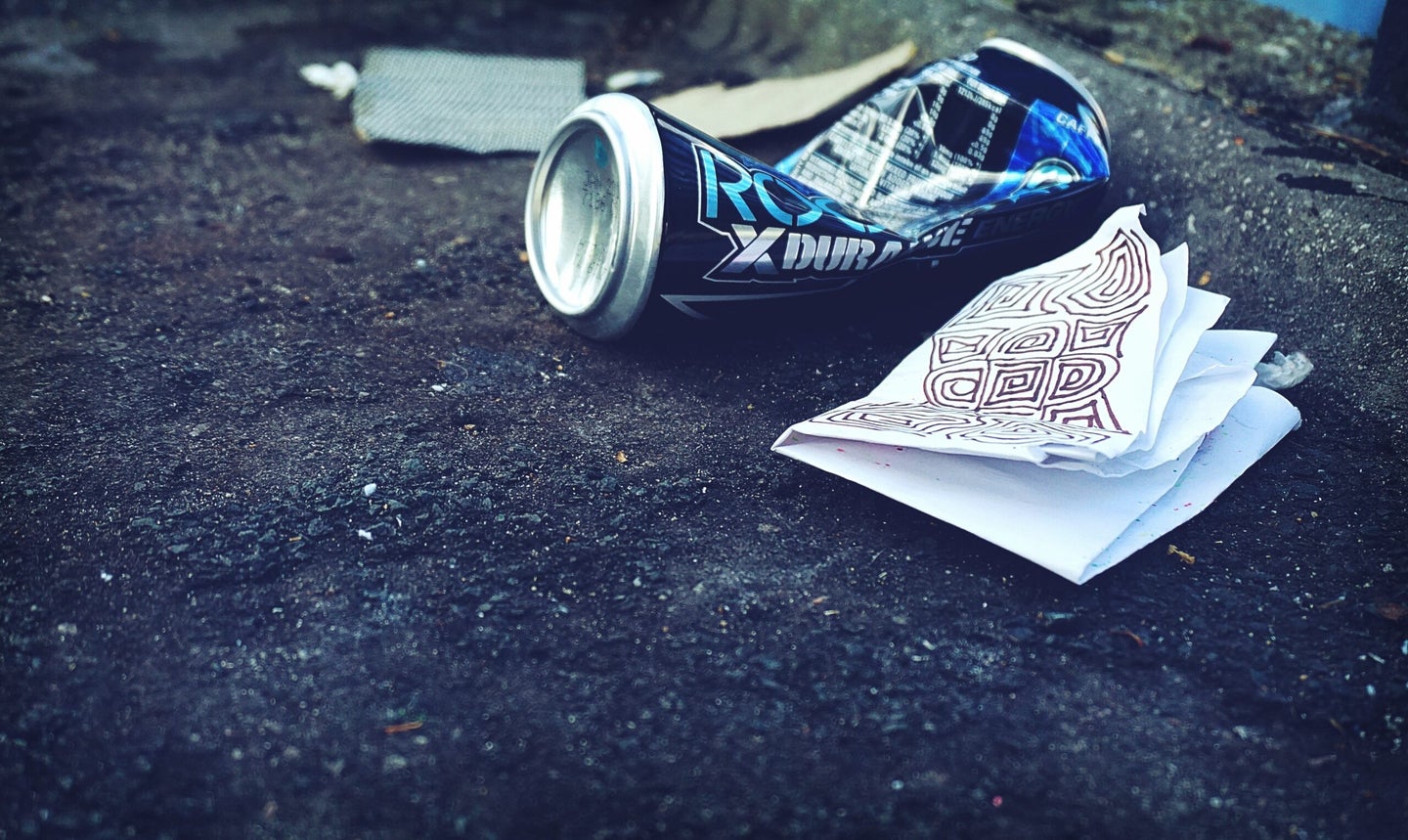 Millions of people admit to throwing trash out of a car window. Suzy Hazelwood from Pexels
SHARE

Littering is a persistent, ever-increasing problem in urban areas. Many federal, local, and volunteer organizations have been trying to tackle this waste issue since the 1950s, spending billions of dollars and investing millions of hours to clean cities. Nevertheless, waste only multiplies with a growing population. Litter accumulation rates even remained stable despite frequent cleanups and stay-at-home orders due to COVID-19.

Although some people only litter unintentionally when they are outwitted by wild animals rummaging through their trash at night, millions of others admit to intentionally throwing garbage out of their moving cars. Either way, littering poses serious risks to human and environmental well-being. Luckily, there’s a handful of ways to keep trash out of our environment.

Humans are the primary transport for litter

According to a new study published last month in Environmental Research Letters, items in urban roadside litter usually originate less than two miles from where they’re found—and humans are primarily to blame. Although wind and runoff can play a role in the flow of products (and eventual litter) from stores onto streets, human activity remains the dominant transport agent.

Based on the findings, human trips appeared to be the most plausible mode of transport because the distances traveled by humans seemed to correlate with how far litter goes. The study also demonstrates that onsite trash cans may not be enough to prevent litter from accumulating.

“For example, we don’t think that McDonald’s having a trash can on their premises is preventing most of the litter we are seeing,” says Cowger. “People are taking it offsite and depositing it in the environment there. This means that producers of products should think about the entire lifecycle of their trash beyond when it is sold so that their products don’t end up in the environment.”

Litter does have something to do with human behavior, especially with the way our society is structured around our ‘take-and-go’ lifestyles, says Sherri A. Mason, director of sustainability at Penn State Behrend. The convenience of single-use to-go items is a major factor, along with the way products are produced and marketed. Products must be designed with the understanding of how people use and dispose of them, Mason adds.

“We really have to kind of rethink the materials themselves, the products themselves, and make them in such a way that they’re really truly biodegradable, or that they’re made of a material that kind of forces people to dispose of it differently, to treat it differently,” says Mason. “And a big part of that comes back to extended corporate responsibility.”

Urban roadside litter is more than just an eyesore—it is a safety hazard, environmental issue, and a major health threat.

Solid waste in roads can interrupt traffic flow, cause delays, and even increase the risk of wildlife-vehicle collisions. Litter often gets mistaken for food by both land and marine animals, resulting in severe organ damage and even death. It is estimated that over one million animals die each year after ingesting or being entrapped in litter.

Litter can also end up clogging storm drains, sewer systems, and wastewater treatment plants, increasing the risk of flooding and creating a breeding ground for disease vectors like mosquitos.

There is also a huge investment of equipment and labor associated with litter in urban areas, which translates to a huge tax burden, says Mason. People need to be hired to go into storm drains and clean trash out, and cities have to install structures such as catch basins and litter booms to deal with the litter.

[Related: Humans created an extra 8 million tons of plastic waste during the pandemic.]

A 2009 national litter study by Keep America Beautiful reported that federal and local governments, businesses, institutions, and other groups spend more than $11.5 billion each year to clean up litter. Given that the study is more than a decade old, that amount may have changed already. “The money to pay for those people, the money to pay for that equipment, ultimately, is at the taxpayers’ expense,” says Mason.

Although litter also contains organic matter and paper, the most common material is still plastic. The plastic from our tossed-out straws and take-out containers eventually breaks down into much smaller pieces that will pollute our air, soil, and water. Microplastic pollution is a major human health threat because plastics contain endocrine-disrupting chemicals (EDCs) that affect our variability as a species to reproduce, says Mason. These chemicals are linked to reproductive disorders, hormone-sensitive cancers, neurological and behavioral disorders, and obesity and metabolic dysfunction.

Preventing litter accumulation must be a concerted effort

“If individuals decide to stop throwing their trash in the trash can and deposit it in the environment instead, then it doesn’t matter what the policymakers or manufacturers do,” says Cowger. “If manufacturers decide to only produce the most hazardous products they can or if policymakers decide not to regulate the producers, then the same problem arises.”

For starters, consumers must consciously dispose of their trash properly and gradually wean off disposable or single-use items (you can start by investing in a sturdy water bottle or travel-friendly coffee cup to swap out for less reusable options). Meanwhile, policymakers around the globe must enforce laws that directly address the pollution caused by plastics throughout their life cycles. This involves regulating manufacturers and holding them accountable.

[Related: This new recycling system could keep COVID PPE out of landfills.]

According to The Plastic Waste Makers Index, a study by the philanthropic organization Minderoo Foundation, a mere 20 petrochemical companies generate more than half of the world’s single-use plastic waste. Big corporations must actively minimize plastic production and packaging to reduce waste.

Food giant Nestlé has already pledged to make all its packaging recyclable or reusable by 2025. The Coca-Cola Company, another top plastic polluter, has recently announced its goal of making 25 percent of its packaging reusable by 2030. While it’s commendable that more of the world’s biggest consumer brand companies have committed to reducing plastic, it doesn’t come without skepticism, given that some have not fulfilled their promises in the past.

“You need people taking responsibility,” says Mason, “but you also need policies being put into place to level the playing field so that all manufacturers are doing the same thing, and to force manufacturers to do that so that it becomes part of their bottom line, that it’s actually part of the cost of doing business.”