Despite a long history of use, menstrual cups still get far less attention than pads and tampons. 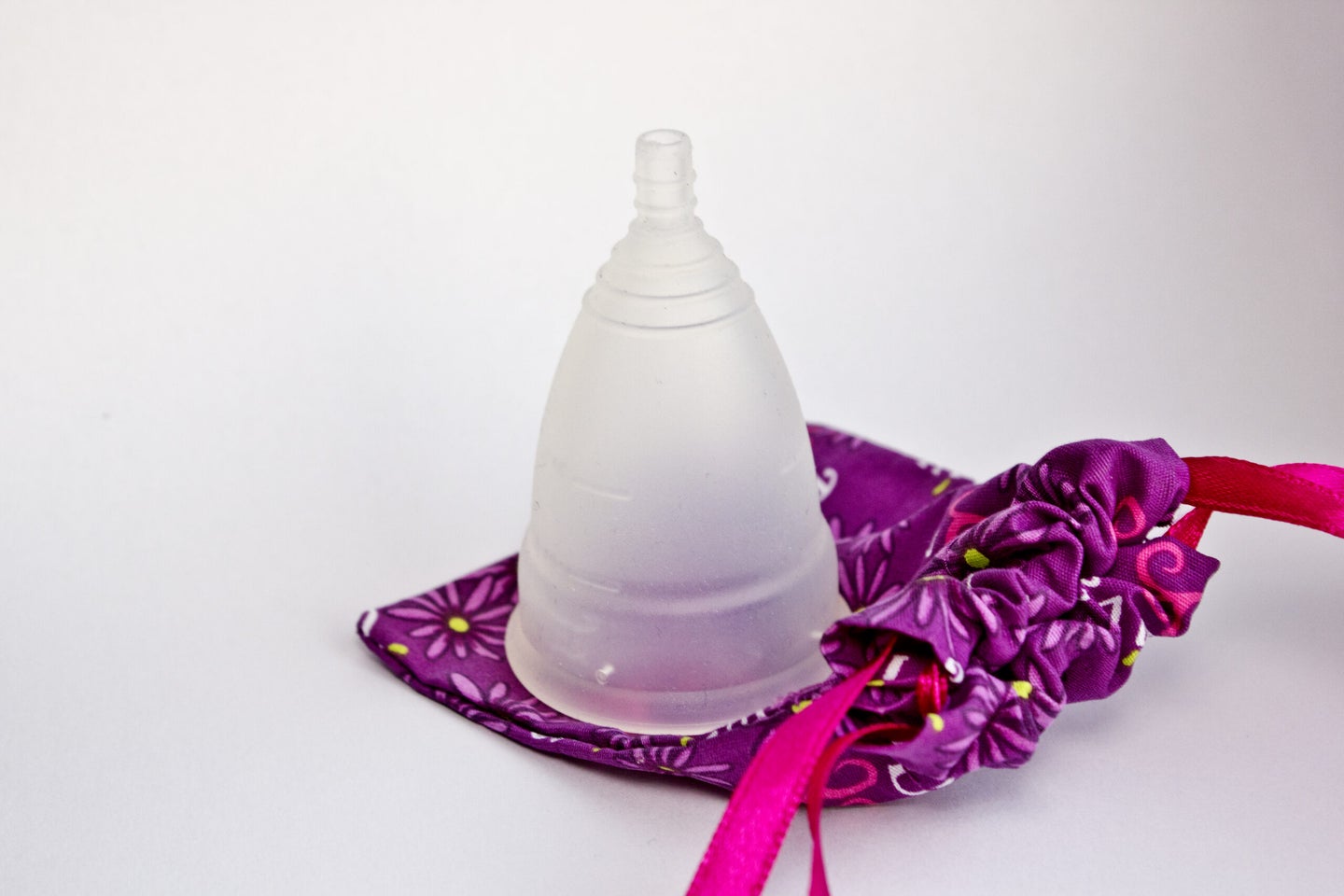 The menstrual cup is moving into the mainstream as a growing number of people look for a more environmentally friendly way to manage their periods. But the bell-shaped silicon cups are anything but a new idea. The earliest versions date all the way back to 1867, with a receptacle suspended from a belt worn around the waist.

Despite a long history and hundreds of modern models available for purchase, menstrual cups still get far less attention than pads and tampons. But now, more than a century and a half after their first iteration, scientists have scoured all available evidence to give us the scoop. Their verdict: Cups really are greener, safer, and perhaps even more effective than more mainstream products.

For the review, published this month in by The Lancet, epidemiologist Annemieke van Eijk and her co-authors analyzed 43 studies and reports on the leakage, acceptability, and safety of menstrual cups. Here’s what they found:

It’s kind of bizarre, says van Eijk, that the tampon took off and the menstrual cup didn’t. The two technologies were developed around the same time and faced a lot of the same obstacles. Some experts think the real difference could be that tampons were ultimately more profitable—nothing is better, from a company’s perspective, than a product its consumers have to keep buying. But that’s just speculation.

The cup takes a couple cycles to get used to, van Eijk says, “It’s not as easy as a disposable pad.” But even after some trial and error, around 73 percent of women decide to stick with their menstrual cup, according to the review.

The new research isn’t meant to suggest that everyone should switch to menstrual cups. Van Eijk and her colleagues just want to provide people with the information they need to make the right choice for themselves. Somewhere between 11 and 33 percent of women know about menstrual cups, according to the study. They aren’t for everyone, van Eijk says, but most people don’t even know about this safe, effective, cheap, and environmentally friendly option. That needs to change.