Young trees have special adaptations that could save the Amazon

Juvenile trees in the Amazon rainforest have an increased ability to perform photosynthesis while under drought conditions. 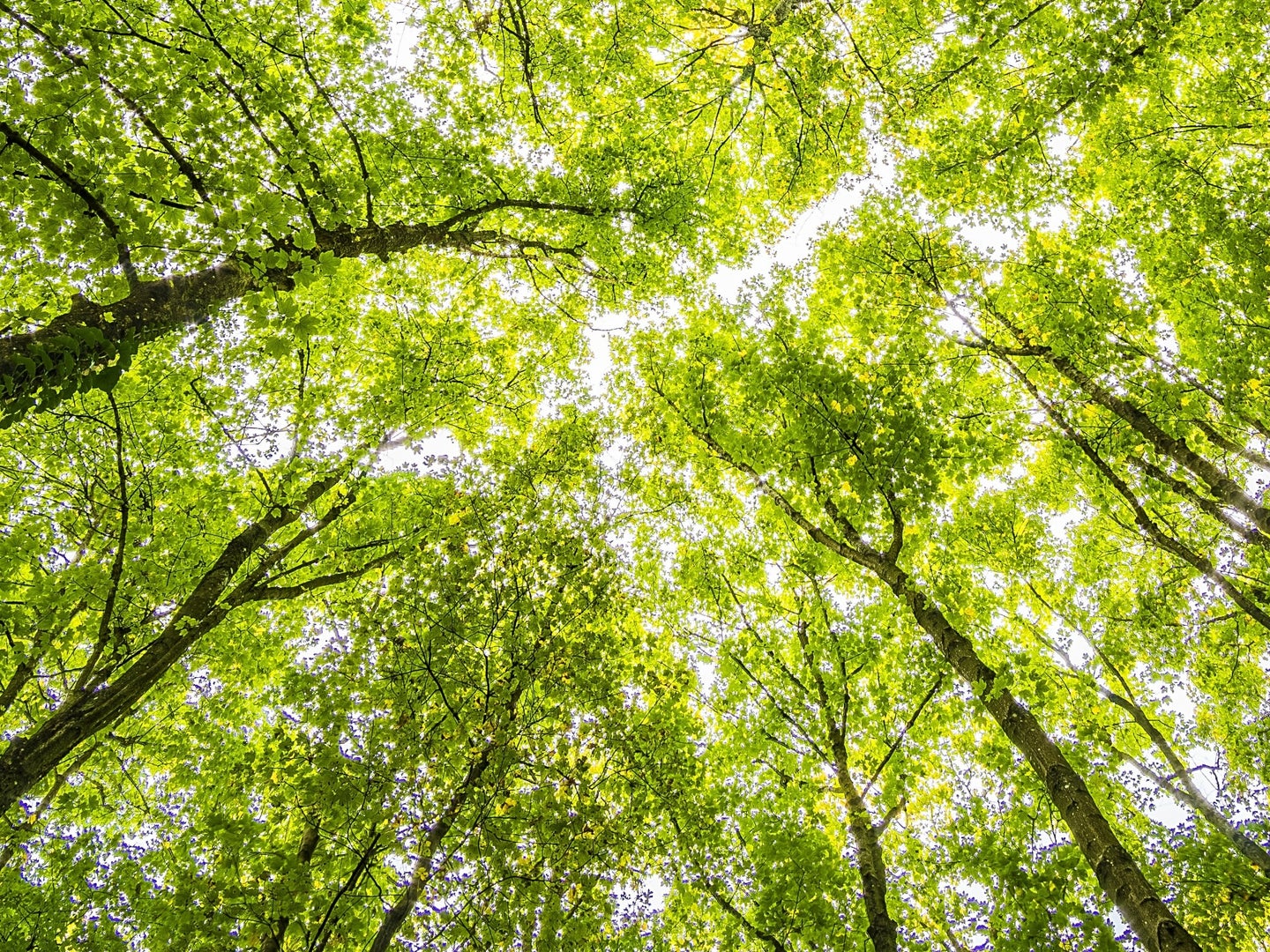 Some of the Amazon’s smaller understory trees, juvenile members of the same species as the canopy trees, are capable of changing the way they process water to withstand drought conditions and still continue to grow up towards available light. Pexels
SHARE

The Amazon rainforest’s future is in peril. Biologists and environmental scientists have known for some time that government policies that oppress Indigenous rights and allow logging have weakened the forest’s cohesion, while climate change has led to unprecedented drought. Scientists worry we are nearing a tipping point for the Amazon, where loss of the forest will reach a level where the forest system as a whole won’t be able to sustain all-important local weather patterns and the movements of plants and animals essential to its well being. In time, some have predicted, the Amazon could become a desert. But new research suggests there may be some hope from juvenile trees. Young trees might be able to respond to the loss of their larger compatriots—canopy trees of the same species that currently get the bulk of the light—resulting in a radically changed forest rather than total devastation.

“Our results suggest that the small trees are actually quite resilient,” says study author David Bartholomew, a PhD candidate at the University of Exeter’s Global Systems Institute.

This week, Bartholomew and his colleagues published results in the journal Plant, Cell, and Environment that show some of the Amazon’s smaller understory trees, juvenile members of the same species as the canopy trees, are capable of changing the way they process water to withstand drought conditions and still continue to grow up towards available light. This finding suggests that the Amazon of the future, rather than being a savannah as some fear, could be a radically different, but still living forest.

To do the research, the team studied 66 small trees in a long-running drought experiment set up in Brazil’s Caxiuanã National Forest, in the lower Amazon. Using plastic panelling, researchers blocked half of all rainfall from reaching trees in the designated area. A nearby control patch of similar tree type and density does not have rainfall restrictions but is maintained for experiments. The area has been under study in this way since 2001.

“In the Amazon, the climate predictions suggest that there’s going to be a lot more drought in the future,” says Bartholomew. Many of the large canopy trees of the Amazon are likely to die, previous work in the drought experiment area shows, which changes the light environment in the forest. Currently, these canopy trees use the vast majority of the light that reaches the Amazon (as much as 95 percent in some places) and the juvenile understory trees are left with what remains.

Bartholomew and his colleagues studied 30 small trees in the drought half of the experimental area, and a further 36 from the non-drought half, conducting a number of tests to learn more about the trees. They studied the dimensions of the trees as well as their position in the canopy hierarchy, and they collected branches to study the leaves of each tree.

The tree species they selected were based on common species in the area, and chosen to also correspond with prior work on the effects of drought on large trees. They also studied 61 large trees.

Relative to the other small trees, they found that small trees in the drought area had an increased ability to perform photosynthesis, that is, to take in sunlight and use its energy to power the exchange of carbon dioxide for oxygen, the use of water and the production of sugars the trees need for energy. This suggests that small trees are capable of responding to drought conditions that kill off larger trees by changing their morphology to take advantage of added access to sunlight.

But even more importantly, says Bartholomew, the small trees were able to do all this in drought conditions. “The drought wasn’t really affecting them,” he says.

But not all kinds of trees have these abilities. “Some species responded better than other species,” Bartholomew says. “This might show that some species will survive the drought and others might be more likely to become extinct.”

“Because it assesses the impacts of multiple environmental changes (light and drought), this paper provides important additional insight,” Sophie Fauset, an environmental science professor at the University of Plymouth in England, told Popular Science in an email. Faucet, who was not involved in the current work, studies how tropical forests respond to climate change and human impacts like deforestation. There’s less data right now on the response of small trees to drought, she says, compared to canopy trees.

This study contains important information about the smaller trees, she says, namely, that “for these light limited trees, the increase in light has a stronger effect than the decrease in soil moisture.” But there are also other factors that might affect what happens to the Amazon, like raised temperature and lower levels of moisture in the air as the large trees die.

In future studies that build on this work, she says, “it would be fantastic” to measure how the microclimates of different levels of the canopy respond to drought conditions. That could help researchers understand even more about how the death of current canopy trees could change the conditions that their juvenile relations will have to adapt to as they grow. This information would not only help those studying the Amazon better understand the future we might face, but also researchers modeling the world’s climate.