The future may be full of fire tornadoes

Everything you never wanted to know about whirling infernos. 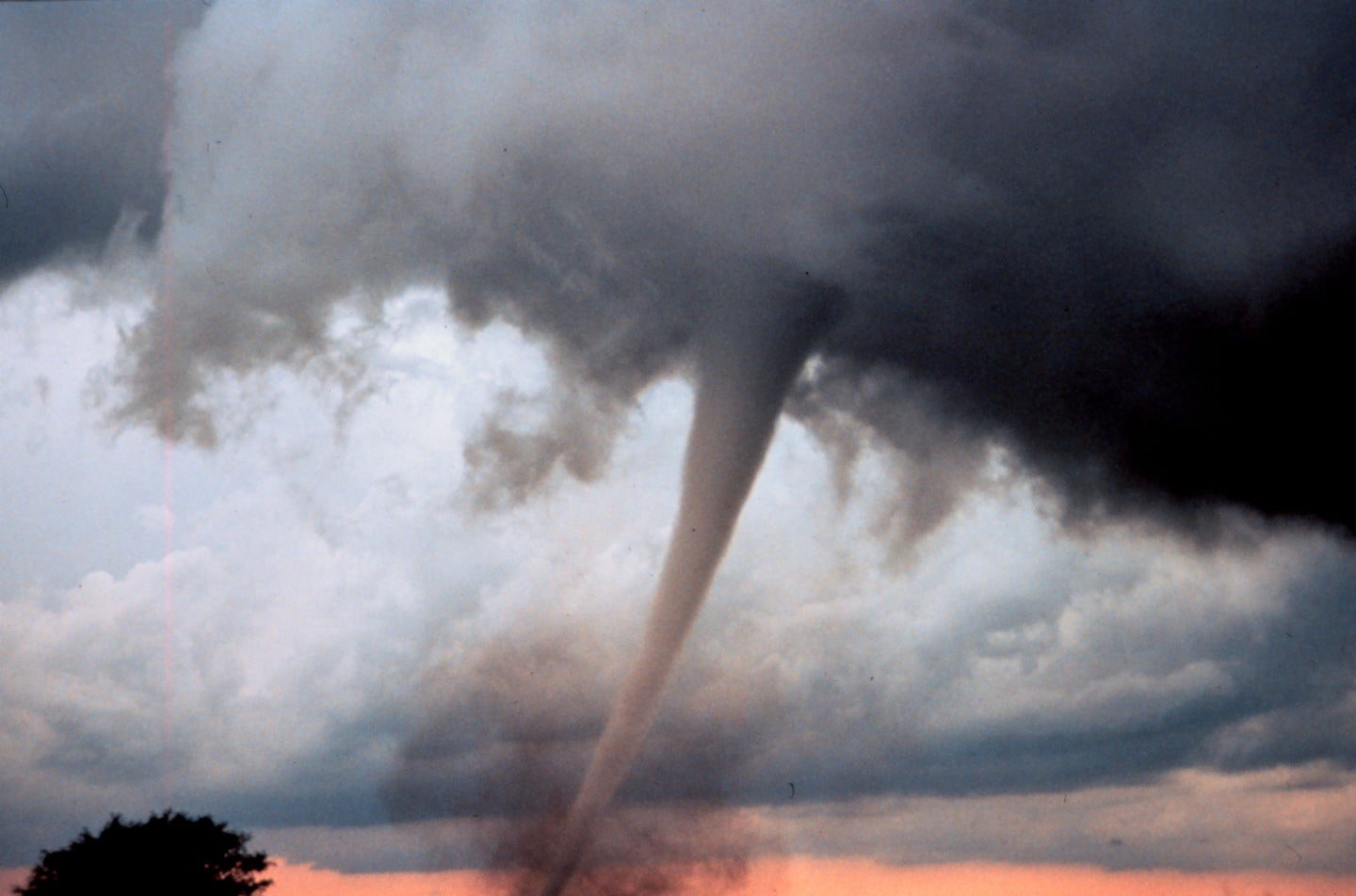 A fire tornado might sound like an unfortunate coincidence involving a weather front and a wildfire, but the truth is actually even wilder. Firenadoes, to use the vernacular, occur when a fire burns so intensely that it creates its own weather.

The heat inside a large fire causes air to rise, forming eddies that can spiral into a vortex called a fire whirl. A fire tornado is essentially a much larger whirl. Those rising eddies become strong updrafts, much like the updrafts that form during thunderstorms. In normal storms, the moisture flung into the air from these updrafts form cumulonimbus clouds—when it happens in a fire, they’re called pyrocumulonimbus clouds. But these updrafts alone don’t cause a tornado. It’s when the surrounding winds are changing direction rapidly that the updrafts can start to get redirected into a spiral, which becomes a vortex, which can eventually strengthen into a full tornado. This weekend’s Loyalton Fire seems to have produced at least five tornado-strength vortices, which flung smoke up 30,000 feet into the air.

Though this might feel like yet another calamity in a year of disasters, fire tornadoes aren’t new. Just two years ago a firenado with winds exceeding 143 mph ripped through Redding, California thanks to the powerful Carr Fire. The 2003 Canberra bushfires in Australia produced a massive fire whirl with winds over 160 mph, and the 2017 wildfires in Christchurch, New Zealand, produced one roughly 330 feet high. We humans have even created firenadoes ourselves, albeit unintentionally: During the bombing of Hamburg in World War II, climatological conditions combined with widespread infernos created a pyrocumulonimbus cloud above the city at around 30,000 feet.

While firenadoes aren’t new, this weekend marked the first time that the National Weather Service issued a fire tornado warning. Firenadoes are rare, and it’s even rarer for meteorologists to be able to predict them based on conditions before the fact.

Unfortunately, extreme fires are likely to become even more common as the climate crisis worsens, potentially bringing more flaming tornadoes with them.