Despite fiery debate, Biden isn’t banning gas stoves in the US

You can keep cooking with gas, for now. 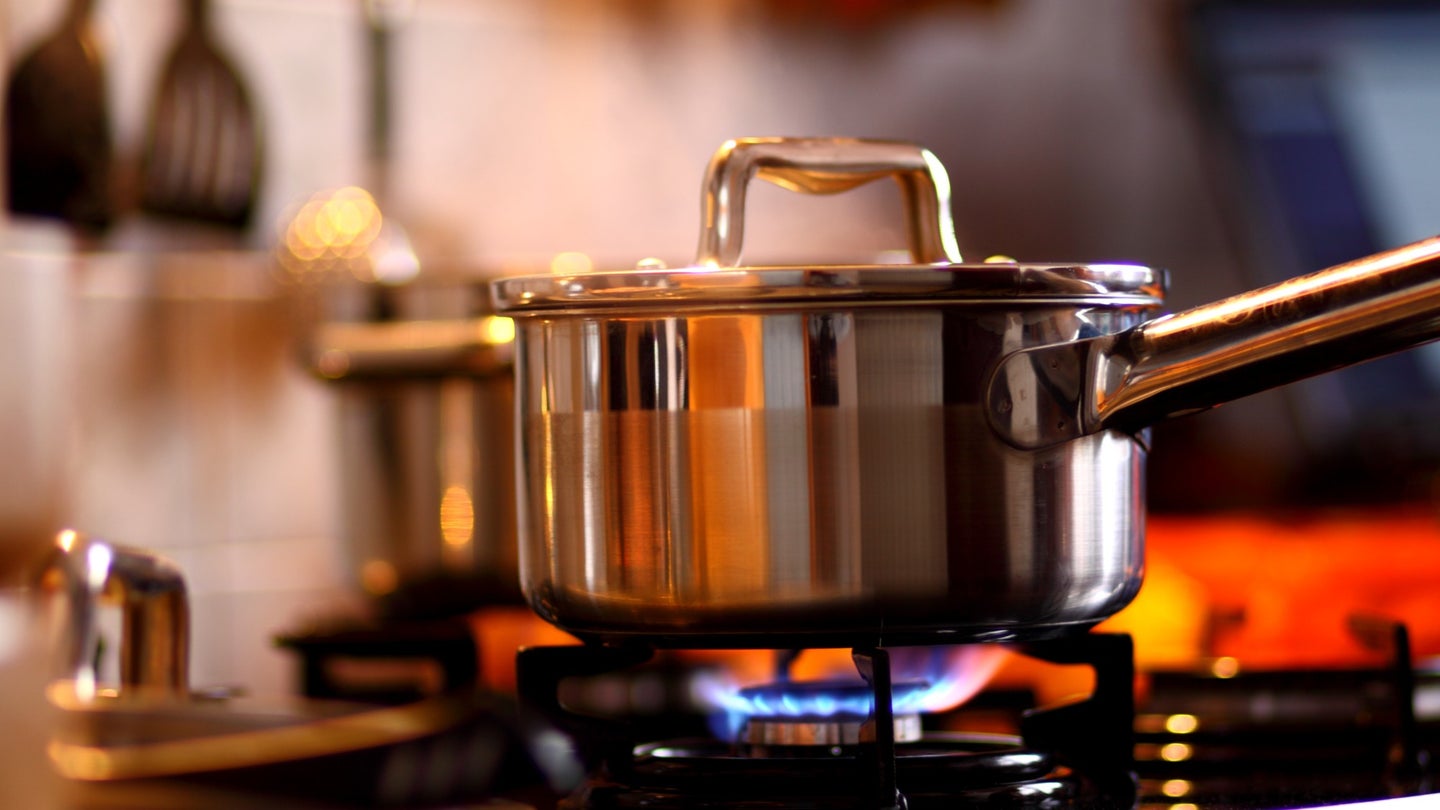 For a while now, gas stoves have come under heat for their health and environmental impacts. However, after Biden-appointed US Consumer Product Safety Commissioner Richard Trumka Jr. called gas stoves a “hidden hazard” and remarked that “any option is on the table” to regulate them during a recent interview with Bloomberg, the White House jumped quickly to respond.

Consumer Product Safety Commission (CPSC) Chair Alexander Hoehn-Saric also clarified that he is “not looking to ban gas stoves and the CPSC has no proceeding to do so.”

[Related: Gas stoves could be making thousands of children in America sick.]

“CPSC is researching gas emissions in stoves and exploring new ways to address health risks. CPSC also is actively engage in strengthening voluntary safety standards for gas stoves. And later this spring, we will be asking the public to provide us with information about gas stove emissions and potential solutions for reducing any associated risks,” he added.

Gas stoves can produce and emit dangerous levels of carbon monoxide, methane, benzene, and nitrogen dioxide, especially if they are used in poorly ventilated spaces and aren’t properly maintained. According to a study published in January 2022, they can leak methane (a planet-warming gas) even when they are turned off.

They have also been linked to asthma and other worsening respiratory conditions. A study published in the International Journal of Environmental Research and Public Health in December 2022 found that 12.7 percent of cases of childhood asthma in the United States could be due to gas stoves in the home. The study estimates that 650,000 people under 18 could be affected.

Multiple politicians including Democrats Cory Booker from New Jersey, Ted Lieu of California, and Elizabeth Warren from Massachusetts, also signed a letter to the CSPC saying that adverse reactions from gas stoves are more likely to occur in Black, Latinx, and low-income households since they are either more likely to live closer to a coal ash site or waste incinerator or have poor ventilation in the home.

Gas Stoves have recently become a cultural flash point. Republicans and fossil fuel allies are rallying behind the kitchen appliances, claiming government overreach and pledging to defend the stoves currently in about 40 million homes in the US.

Texas Republican Ronny Jackson tweeted, “I’ll NEVER give up my gas stove. If the maniacs in the White House come for my stove, they can pry it from my cold dead hands. COME AND TAKE IT!!” He also encouraged his followers to sign a Republican National Committee petition to protect gas.

[Related: Your gas stove could be hurting everyone around you.]

In addition, 21 states have passed laws that prevent cities from prohibiting gas use in buildings and the gas industry has also paid influencers on Instagram to chalk up the benefits gas stoves in cooking to try to get younger consumers hooked.

Experts still contend that the stoves are hazardous to health and should be phased out in new homes and other buildings. On January 11, New York’s governor called for the country’s most aggressive ban on using fossil fuels in new buildings. Democratic Governor Kathy Hochul urged the state legislature to phase out selling fossil fuel heating equipment in existing residential buildings in 2030 and in 2035 in commercial structures. She also proposed a requirement that all new buildings (residential and commercial) by 2025 and 2030.

“Industry groups will push back and fight any proposal to ban gas stove use. Consequently, it will likely be difficult for the commission to ban it outright immediately, but there are other things they can – and should – do,” said University of Massachusetts Lowell researcher David Turcotte in a statement. Turcotte is part of a government initiative studying how the pollutants emitted from gas stoves are affecting asthma rates in those living in public and subsidized rental housing. The research is funded by the U.S. Department of Housing and Urban Development.

Some of the ways to reduce risks from gas stoves are opening windows when stoves are in use, using an exhaust hood, using the stove less often (electric tea kettle instead of a traditional stove top one), and using an air purifier.

Correction (1/25/23): An earlier version of this post incorrectly listed Ted Lieu as a senator from Hawaii. He is a congressperson from California.