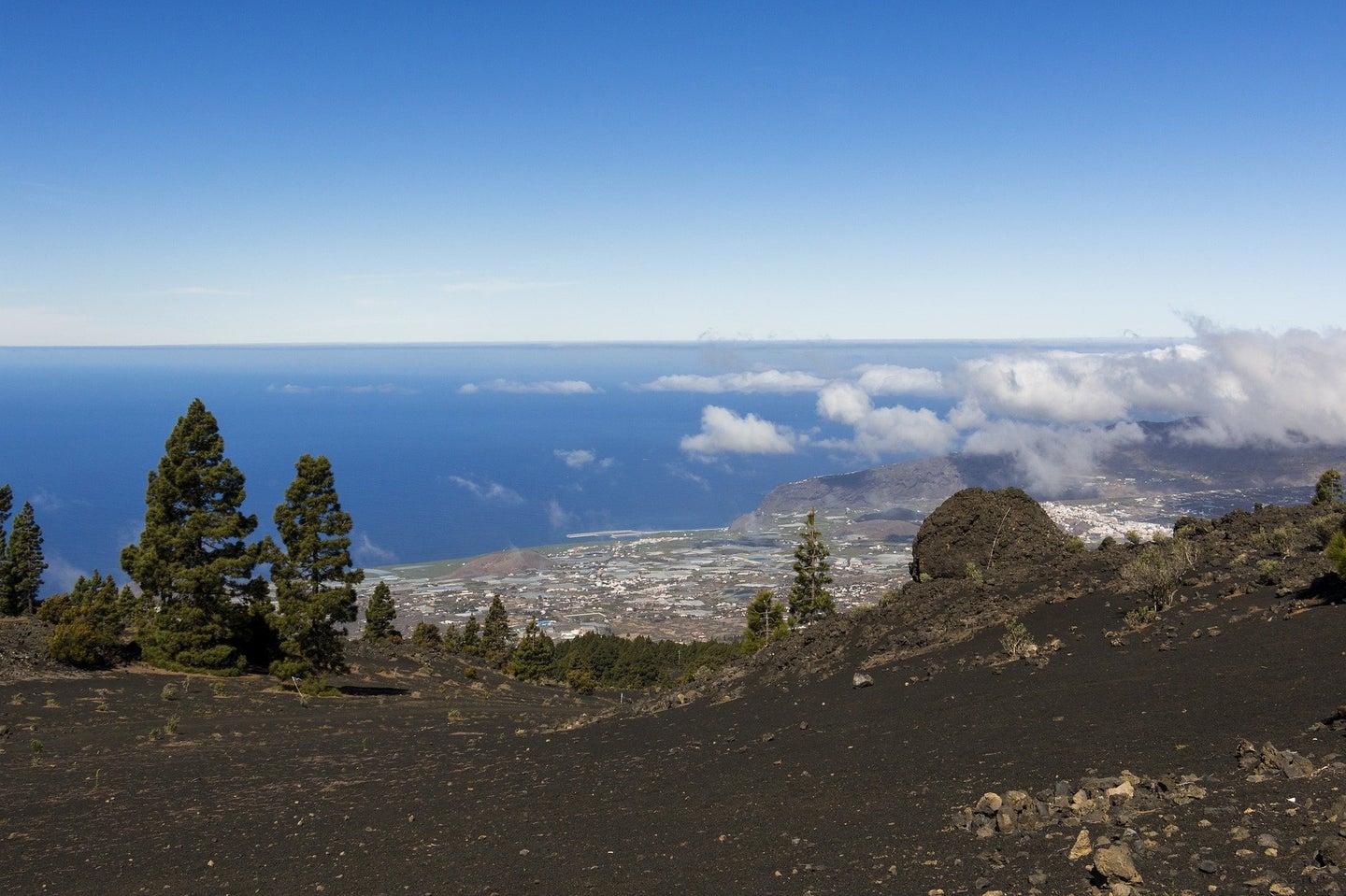 Scientists have tracked seismic signals at volcanoes that are regularly active such as Hawaii’s Kīlauea and Sicily’s Mount Etna to investigate how the time between eruptions relates to how long it takes for the volcano to reactivate. Pixabay
SHARE

On September 19, the Canary Islands’ Cumbre Vieja volcano began an explosive eruption that shows no signs of letting up anytime soon. A series of earthquakes provided only about a week’s warning ahead of the disaster, which has forced around 6,400 residents to evacuate and destroyed more than $450 million worth of infrastructure.

But a preliminary analysis of seismic data suggests that unrest leading up to the eruption actually became detectable four years before the volcano blew its top. Understanding how this volcano, which had been dormant for 50 years, reactivated could help improve future eruption forecasting and volcanic hazard assessments, says Marc-Antoine Longpré, a volcanologist at Queens College in New York, who published the findings on December 2 in Science.

“That’s the rationale for looking at this—hoping that in the future when the volcano wakes up again…we will be better prepared to say what might happen and over what kind of period of time,” he says.

Scientists have tracked seismic signals at volcanoes that are regularly active such as Hawaii’s Kīlauea and Sicily’s Mount Etna to investigate how the time between eruptions relates to how long it takes for the volcano to reactivate. But this has been harder to do with volcanoes that remain dormant for long periods like Cumbre Vieja, which is located on the island of La Palma in the Atlantic Ocean. Despite being the most active volcano in the Canaries, it’s only erupted six times over the past 500 years.

[Related: Why the aftershocks from Haiti’s earthquake could be incredibly destructive]

Since the volcano’s last outburst in 1971, Spain’s Instituto Geográfico Nacional and the Instituto Volcanológico de Canarias have built seismic monitoring networks to record data from Cumbre Vieja and other sites in the archipelago. “It’s the first time that we witness with modern instrumentation its reactivation,” Longpré says.

He pored through this data to find out how many earthquakes had occurred per month since 2000, and observed very little seismic activity until a swarm of earthquakes occurred in October 2017. Another cluster of earthquakes took place in February 2018. Then, after a break of several years, the earthquake swarms began to pick up again in 2020 and 2021. These earthquakes were mostly too small to be felt by the people above, but mark the earliest signs that the volcano was getting ready to erupt, Longpré says.

This slow awakening stands in contrast to the much shorter runup times that are typically observed at this kind of basaltic volcano, he says. It’s possible that other volcanoes with long quiescent periods may also have subtle but protracted warning periods as well.

“Volcanoes have their own personalities, so next time it could do something a little bit different,” Longpré says. “But at least we know there’s a precedent now.”

The tiny earthquakes were caused when magma began to invade and break apart rocks miles beneath the volcano. A mere eight days before the eruption began, the seismic activity accelerated as the magma moved closer to the surface and caused the ground to swell. “That’s an additional clue that the magma was on the move and quite shallow beneath the volcano,” Longpré says.

During this final week, the earthquakes picked up by seismic instruments increased to several hundred daily, became large enough for residents to take notice, and migrated to the northwest. Finally, two 200-meter-long (219-yard-long) fissures opened up on the volcano’s northwestern flank near the village of El Paraèso and began spewing lava and ash.

Over the next six weeks, lava flows demolished around 2,600 buildings, more than 70 kilometers (43.5 miles) of road, and 2.3 square kilometers (0.9 square miles) of crops. Meanwhile, the ash rose up to 6 kilometers (3.7 miles) above sea level–higher than researchers would have expected from records of past Canary Islands eruptions–and within a month had fallen and accumulated up to 60 centimeters (23.6 inches) in some locations.

In the future, analyzing the chemistry of rocks ejected from Cumbre Vieja and closer examination of the seismic records could reveal more details about how the volcano prepared for the violent eruption, Longpré says, which could help researchers and officials prepare for future events.

“Eruption forecasting is an imprecise science,” he acknowledges. “What we observed is really useful, however that is not to say that in the future when volcanoes like Cumbre Vieja reactivate they [mightn’t] behave differently.”