Holiday shopping deals are an environmental nightmare. Here’s how to avoid the trap.

Deals can be tempting—but we should still only buy what we really need. 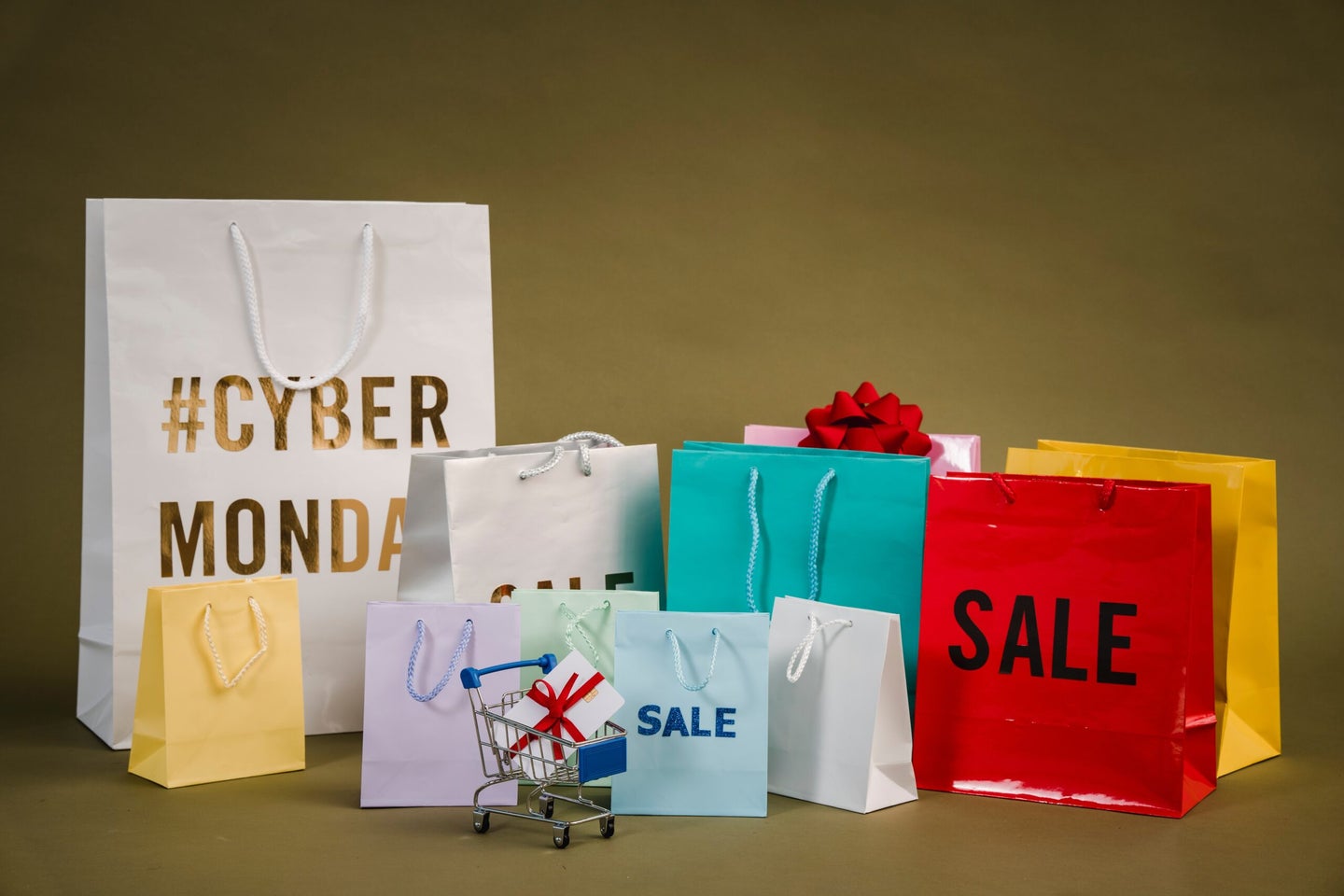 Holiday season can be wasteful—but we can avoid the worst of it. Sora Shimazaki from Pexels
SHARE

There are so many reasons that Black Friday has become a controversial shopping day.

Workers (who are often paid minimum wage) are often forced to leave holiday dinners with family and friends early in order to open up doors early for camped-out customers. Retail employees have been injured or even trampled to death in the past over Black Friday sales in the past. Videos of shoppers  physically fighting each other over discounted items have made headlines for several years.

But the major shopping day comes at other costs. Great Britain’s Black Friday event alone is worth 429,000 metric tons of greenhouse gas emissions—the equivalent of more than 400 return flights from London to New York.  A 2019 study found that many gift items that are purchased on Black Friday are either only used once or twice, or end up as waste. Any bags used or plastic wrappings that items are shipped in are often thrown into the trash and sit in a landfill.

[Related: Can’t get a gift in time? Here are 14 you can make yourself.]

Huge shopping events weren’t always the case— the first “Black Friday” comes from the early 1950s when stores in Philadelphia promoted sales after Thanksgiving causing a surge of suburban shoppers to head into the city for discounted goods. Small Business Saturday and CyberMonday have since taken off as shopping and consumer habits have changed over time. The weekend of deals has transformed into the shopping frenzy that is the Western holiday season. According to researchers at Stanford University, Americans produce 25 percent more waste than usual during the holiday season that begins right after Thanksgiving. This means about a million extra tons of garbage every week.

In response to both the environmental and social cost to Black Friday, several sustainable companies have denounced the shopping day or have used it as an opportunity to encourage shoppers to think sustainably for their own shopping. Outdoor retail company REI closed for both Thanksgiving and Black Friday last month for the 7th year in a row.

Some companies are taking it into their own hands to offset some of the environmental costs by donating to environmental funds that help mitigate climate issues. Online sustainable market Made Trade regularly participates in 1% for the Planet, an initiative that encourages businesses to use a percent of their profits to environmental causes. But for Black Friday, they pushed donations up to 10 percent—specifically funding five urban orchards in food insecure communities across the country.

But Black Friday for many may just be the beginning of a hectic season of shopping. Some shopping apps have already been thinking of sustainable ways to power through your holiday gift list. Afterpay, a buy now and pay later platform, has partnered with API-based solutions tech company Patch to show consumers their emissions and give them an opportunity to offset some of those emissions by putting money towards supporting carbon capture projects to offset the amount of emissions their purchase contributed to.

[Related: Trim down on holiday waste this season.]

“We know our customers have an invested interest in taking sustainable actions towards their purchases. Through this partnership, we’re able to deliver on our brand promise of providing more ways for customers to contribute to sustainability initiatives or goals,” Zahir Khoja, the general manager of North America for Afterpay said in a press release.

Patch CEO and Co-Founder Brennan Spellacy explains that when a customer is on the Afterpay app, they will have the opportunity to choose from different projects to support like soil carbon sequestration to blue carbon. Spellacy says that many consumers understand theoretically that large shopping days put a strain on the environment, but it becomes more real when they actually see an estimate of how much carbon their shopping emits. Through shopping with one of these apps, the carbon footprint of that extra sweater, toy, or bauble can look a lot more real.

Reports show that shoppers are finding different ways to make the holiday season more sustainable and even a bit more minimalistic. According to CNBC, searches on Etsy for sustainable gifts are up almost 50 percent this year compared to this time last year. Shoppers are also more likely to reuse items and packaging versus buying new.

By just limiting what you buy to what you really need, focusing on items that won’t end up in a garbage bin, reducing packaging, and staying away from the temptations of over shopping, you can personally make your holiday season significantly more green (and possibly more meaningful). There’s also always the added bonus of avoiding the mall all together by making something yourself.

Spellacy isn’t surprised, he says that shoppers are more likely to shop with their values in mind. “We’re already seeing a pretty meaningful change in behavior where some of the fastest growing direct to consumer brands all have some sort of sustainability element to them,” Spellacy says. “Millennials and Gen Z are going to be the first two generations that are materially affected by climate change in their lifetime … they are voting with their dollars and allocating where they spend money with companies or software systems that reflect their values. One of many of those values is the idea of mitigating climate change.”