Even coal miners want Build Back Better to pass

Manchin’s refusal to support the plan will hurt those he vows to protect. 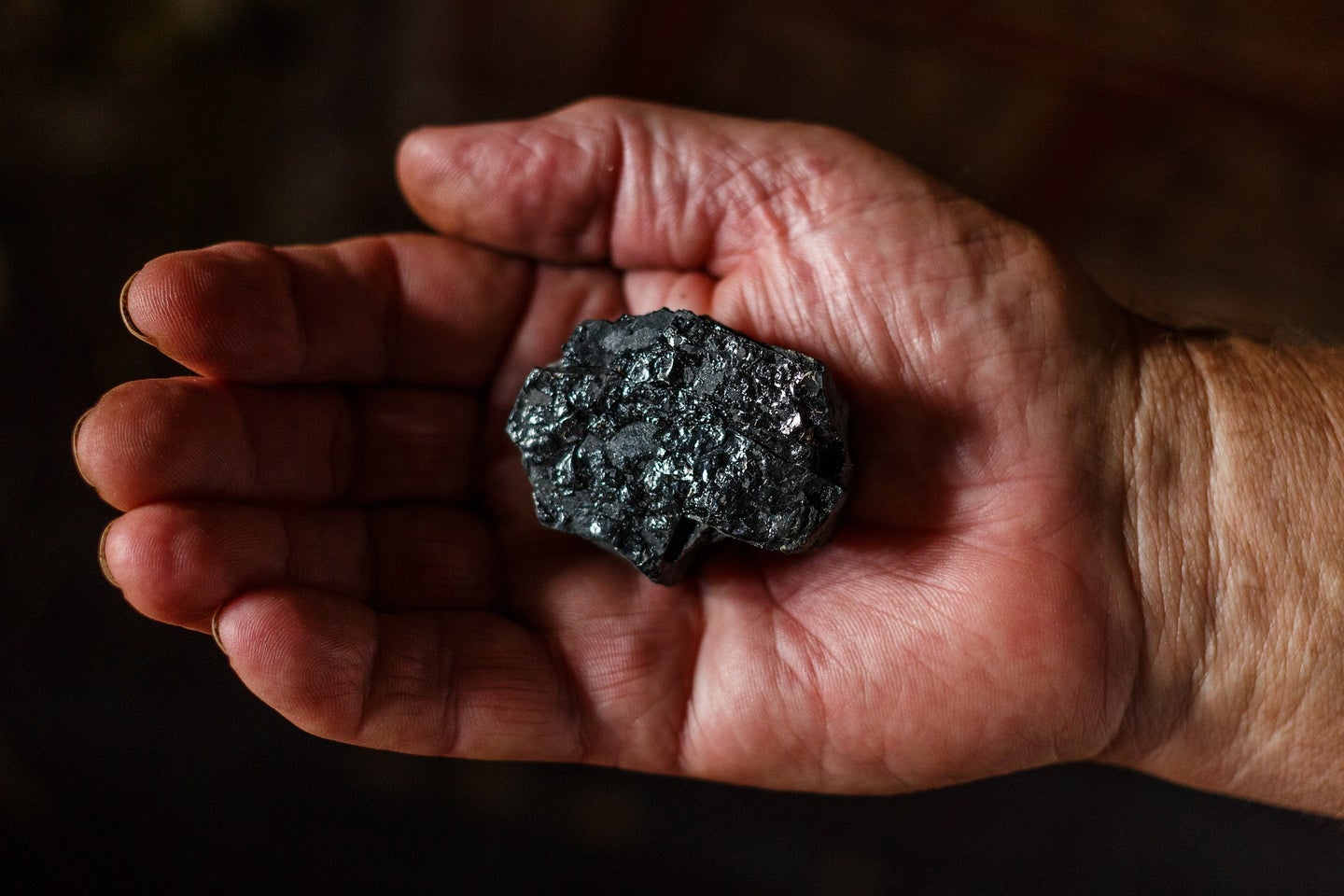 The BBB has added health and job protections for coal miners. Pixabay
SHARE

It seems like a lot of folks have a bone to pick with Rep. Joe Manchin [D-WV] who has just this week single-handedly “torpedoed” the Build Back Better bill. The BBB could have been the “the most significant climate legislation in US history,” Megan Mahajan, the manager of energy policy design at the think tank Energy Innovation, told PopSci in October. The plan would put billions of money into developing low-carbon energy technologies and building a national network for electric vehicles.

Still, Manchin, who has received around $400,000 in donations from fossil fuel companies and made millions off of a coal brokerage firm he founded himself, couldn’t get on board even after resisting the Clean Electricity Performance Program (CEPP), which would give utilities $150 billion plan to install increasing amounts of clean electricity. “If I can’t go home and explain it to the people of West Virginia, I can’t vote for it,” Manchin told Fox on Sunday. “I’ve tried everything humanly possible. I can’t get there. This is a no.”

When this bill dies, so do the chances for the country to reach its lofty and aggressive climate change goals. “There’s still a yawning gap between where we are today and where we need to be to hit President Biden’s climate targets,” Jesse Jenkins, an energy systems engineer at Princeton University who has led an effort to model the effects of the bill on US-wide emissions, told the New York Times. “Without either this bill or a climate bill that’s similar in scope, it’s really hard to see how those goals will be met.”

Unsurprisingly, left-leaning members of the Democratic party and the president himself have voiced frustration with Manchin’s choice. But a more surprising group is speaking out against Manchin’s decision, too—coal miners, including some he represents.

On Monday, the United Mine Workers of America (UMWA) issued a statement urging Manchin to “revisit his opposition to this legislation.” Just last year, the organization named Manchin an “honorary member” of the UMWA.

The BBB, along with all of its proposed clean energy benefits, provides a significant boost to coal workers by extending fees paid by coal companies to fund treatments and benefits of workers suffering pneumoconiosis, or Black Lung, which affects thousands of miners across the country. According to the statement, without BBB, that fee will be chopped in half and put the burden of healthcare payments back on individuals and taxpayers. Further, the bill provides tax incentives for companies to build new business on coalfields to employ out-of-work miners.

Additionally, the BBB provides language that would help workers unionize. “This language is critical to any long-term ability to restore the right to organize in America in the face of ramped-up union-busting by employers,” Cecil Roberts, the union’s president, said in a statement. “But now there is no path forward for millions of workers to exercise their rights at work.”

UMWA already released a plan for the energy transition earlier this year stating that “change is coming, whether we seek it or not.” The coal industry saw employment losses of around 50 percent between 2011 and 2020, which will likely continue as the country moves toward a cleaner energy mix. Proposals that include supporting miners and their families by incentivizing alternative jobs in coal country are crucial in protecting these already vulnerable communities.

“We’re likely to lose coal jobs whether or not this bill passes,” Phil Smith, the chief lobbyist for UMWA, told the Washington Post. “If that’s the case, let’s figure out a way to provide as many jobs as possible for those who are going to lose.”